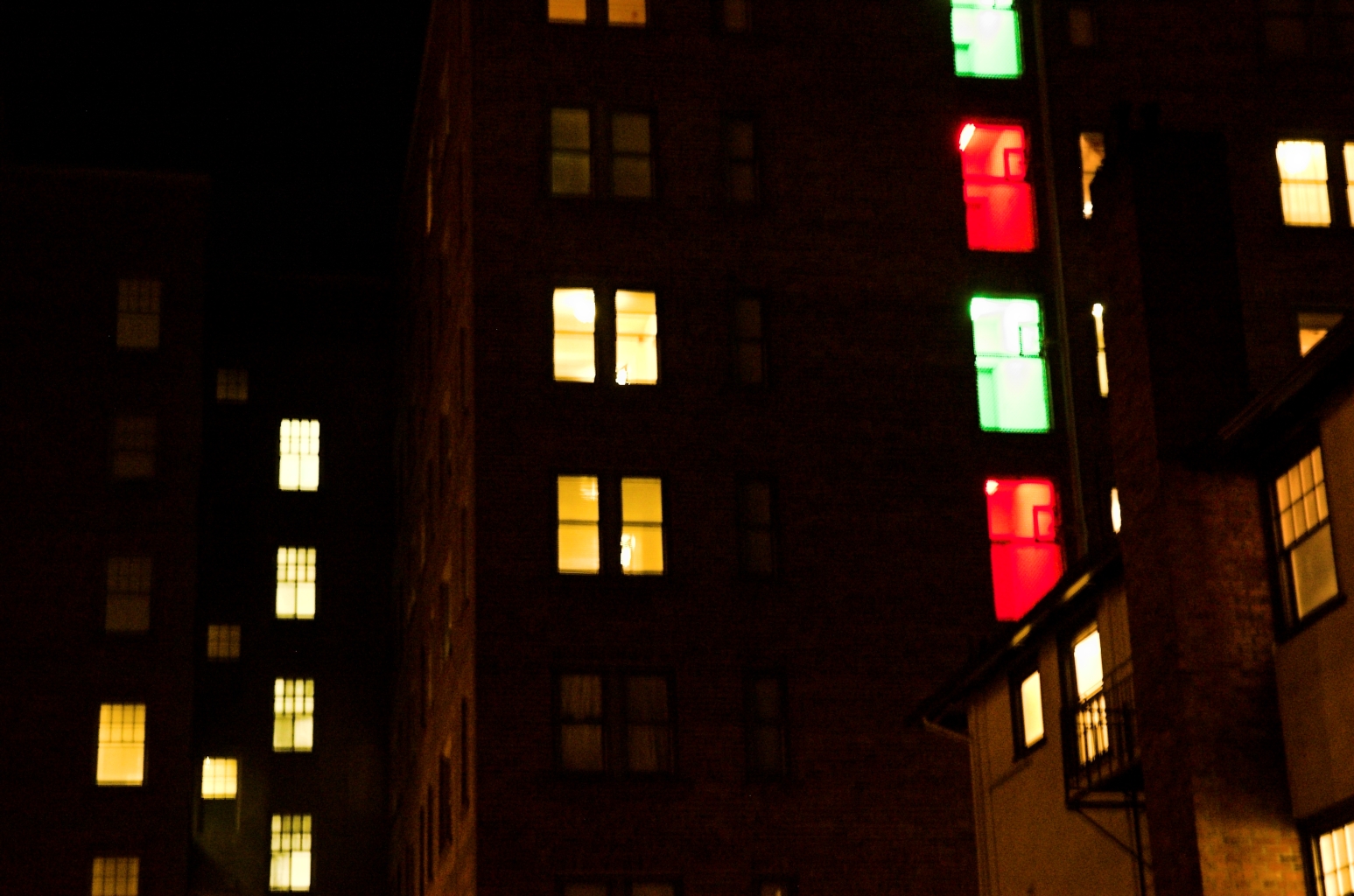 by Tenants Union of Washington

When cockroach clusters, busted windows, and insufficient heat were combined with a 200 percent rent increase, tenants at 6511 Rainier fought back against their landlord’s attempted exploitation of them.

But when Sahro Farah, Osman Osman, and other tenants pushed back against this attack in the summer of 2015 Seattle slumlords were still being given 60 days notice of upcoming inspections that included details about which unit would be inspected. And when one unit in the building at 6511 Rainier was inspected and found to be in violation of Seattle’s housing code, there was no mechanism to require inspection and correction in every other unit.

Recently the Seattle City Council finally closed these loopholes by passing an update to the Rental Registration and Inspection Ordinance. This update creates a number of substantive changes that offer better protections to all tenants, including immigrants, refugees, and other vulnerable renters too often targeted by unscrupulous landlords. The changes dramatically shorten the notice that landlords receive regarding units that are randomly selected for inspection. Instead of the previously provided 60 days notice that enabled landlords to make last minute repairs to only select units, Seattle landlords will now receive no more than 10 days notice naming what units will be inspected.

Additionally, private inspectors will now be required to turn over complete reports for failed units rather than simply a “pass/fail” final grade. The city will now be better able to track what problems are being uncovered through the inspection process rather than only having partial oversight and enforcement. Finally, the new requirement that mandatory inspections of additional units be conducted if several units in a building fail for similar reasons is exactly what was needed at 6511 Rainier back in 2015. (Along with rent control, but that’s an editorial for another day.) Before the recent vote additional inspections were completed at the discretion of the Department of Construction and Inspections.

These are all good additions to a program that has been both serving Seattle tenants well and needing to be strengthened for some time. We thank the city council for taking action and also remember that it is because of tenants speaking up for themselves and sharing their stories that we have these new regulations.

Two years ago we had the honor and privilege of organizing a tenant association with the tenants living at 6511 Rainier Ave S. Their work led to the 2016 passage of Seattle’s Carl Haglund Law (named for their slumlord) which made it illegal for landlords to increase rent costs in units with violations of health and safety code requirements.

Because the 6511 Rainier Tenants Association came together to demand something better, SDCI convened a 2016 focus group to gather input from local stakeholders on what additional changes were needed to make RRIO more effective. Tenants Union organizer Violet Lavatai and former Executive Director Liz Etta identified areas for improvement based on the stories our counselors and organizers gather from renters every day during our tenants’ rights walk-in clinics and hotline calls.

This direct link between tenants being targeted by their landlords and the policy makers who are willing to address the inadequacy of Washington’s renter protections allows us to help amplify some of the voices this city most needs to hear.

But while these new changes to RRIO are moving in the right direction, there is still much more to be done. We have to ban the box in rental housing. The Fair Chance Housing legislation currently being considered by Seattle’s City Council is the exact kind of change we still need in order to protect the safety of all Seattle renters. The current laws allow the rampant racial inequity and anti-Blackness within our criminal (in)justice system to be further reinforced in our rental housing.

We are grateful for the work of Columbia Legal Services and every other member of the Fare Coalition, including our own Hana Aličić. This coalition used consensus based decision-making to ensure that the voices of formerly incarcerated people were prioritized as this legislation was drafted. The Council should now remove the two year look back period and pass the ordinance.

Within Seattle city limits tenants are still being priced out of their homes and communities by runaway rent increases and being denied their deposits or sent to collections over bogus claims of damages. The Washington State Department of Commerce’s Homelessness in Washington State report cites a 2012 study that found that every $100 increase in average rent corresponds to a 6-32% increase in the amount of folx experiencing homelessness. In a region with more than 11,000 people living outside we have to do more to both provide but also protect people’s ability to remain in safe and healthy housing.

As All Home King County reports, this is a crisis that disproportionately affects people of color. While Indigenous folx represent only one percent of the city named for Duwamish elder Si’ah, our region’s First Peoples comprise six percent of those experiencing homelessness. This is shameful.

Our partnership with Puget Sound Sage on our Graham Street Station anti-displacement project is combining research and community organizing to gather tenant stories about what it truly means to protect people’s right to remain in their homes and what defines affordability and fair access. Similar to the way Got Green & Sage prioritized the collection of community input during their climate justice survey, we want to follow the lead of folx most likely to be impacted by Seattle’s gentrification before they face displacement.

We’re currently hiring paid volunteers to join us in talking with their neighbors about their housing situations and the fight for housing justice. Bi-lingual volunteers who speak English and Amharic, Somali, Spanish, Tagalog, or Vietnamese are especially needed. A small stipend as well as food and childcare will also be provided to help support people’s ability to participate.

As a society we are simply not doing enough to protect the most vulnerable people in our region or elsewhere in the state. Renters with disabilities often have to fight too hard for accommodations and modifications. Outside the city of Seattle frivolous 20 day termination notices force families to move for no reason with little notice.

We must continue to celebrate the advancements we’ve collectively won, to keep collaboratively organizing to demand more from our mayor and councilmembers, and to support the tide change that is happening outside of Seattle. Tenants in Spokane and Kent are mobilizing for Just Cause eviction protections, renters in Yakima are hosting Know-Your-Rights sessions, and Bellingham tenants have formed their own union. The changes we won in Seattle are good, but we must continue to collectively organize and fight back against the forces denying our human right to decent, affordable housing.