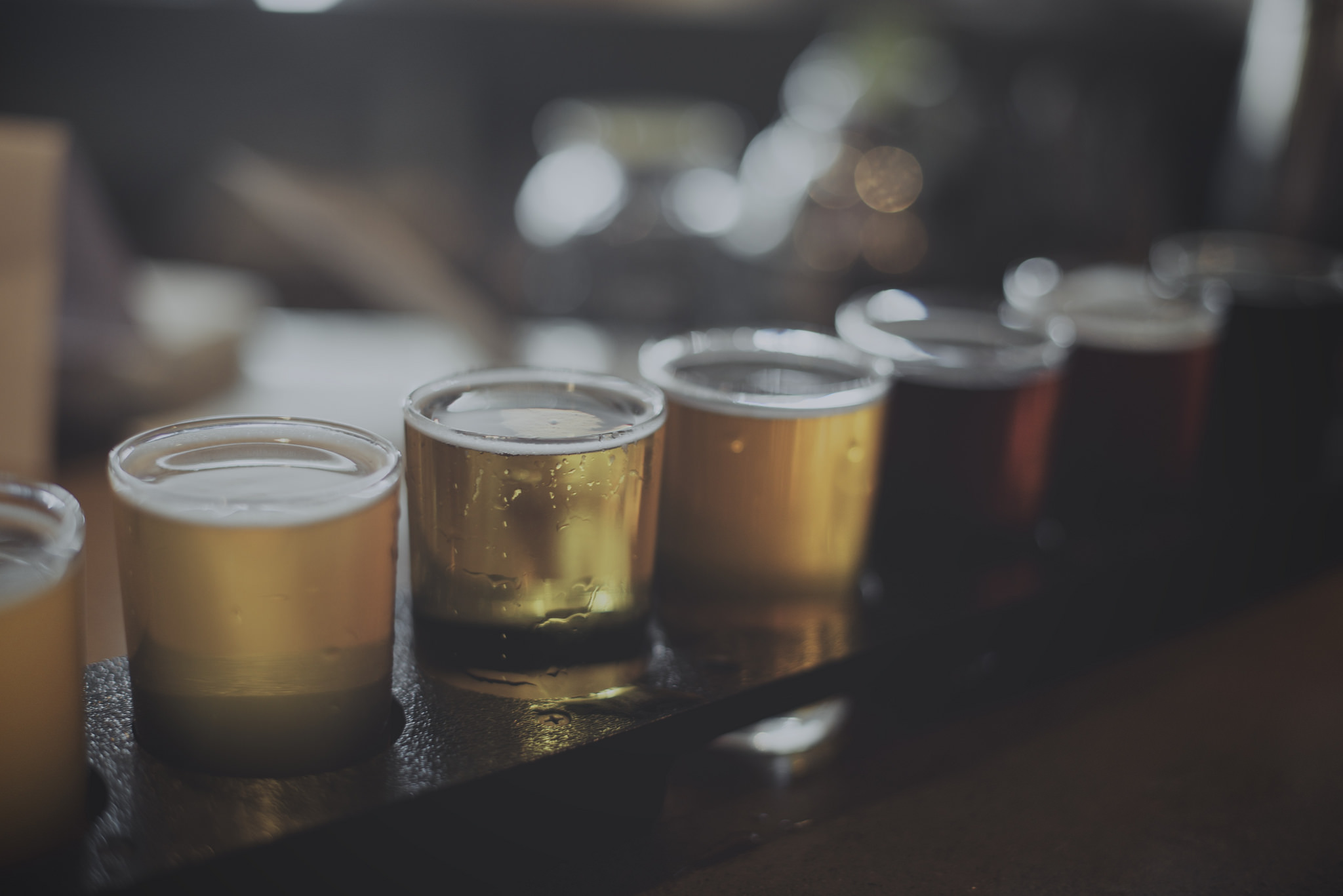 Jake Moore, the ‘Taproom Czar and Media/Design Ninja’ of Lowercase Brewing, laughed. “Yeah, that’s exactly what it is,” he said before pausing and adding, “A more light-hearted UN.”

Enter the world of South Seattle micro-breweries and their vast expanses of stained lumber and you’ll find local business owners coming together. The South Seattle Brewery Coalition is made up of 14 member breweries in a unique alliance of beer makers, not a creation of the local chamber of commerce.

Almost six months since the launch of the Coalition, Moore, referencing a recent member meeting, says “everyone was in agreement that [the Coalition] has helped drive traffic to their taproom.”

After the Lowercase Brewing’s Georgetown taproom opened last November, brew trail maps across the nation inspired Moore and owner Chris Smith to look into creating something similar in South Seattle. They brought the idea to another group of South End beer makers who already held a similar mindset about organizing the area’s brewers.

Beginning the effort with a collaboration, Moore and Dan Armerding at Two Beers Brewing Company designed the first South Seattle brewery map, a guide inviting users to choose between brewery lines in an aesthetic similar to a subway map. Beer enthusiasts will find the mile distance of each line as an encouragement to explore South Seattle on foot.

The Coalition officially launched with the map’s release on February 25 for Washington’s Beer Open House.

Moore explained, “The initial plan for the Coalition was just to be able to get this map off the ground. The map is foremost, and then there’s the opportunities in the future of being able to grow it into more of a non-profit.”

The organization currently functions as an assembly structure with individual member breweries voting on actions. Meetings take place at rotating local taprooms where an inevitable question is asked, “Anyone want beer?”

The Brewery Coalition is actively accepting new breweries in South Seattle as members with the possibility of adding on to the routes. The organization of beer makers has also resulted in a ‘collaboration beer’ between Flying Lion Brewing and Lowercase. It’s a Double Black IPA if you’re wondering.

No plan for adding a board is in the works yet, but Moore says one may be needed if the Coalition were to start organizing beer festivals and charity events. “At this time we want to keep it exactly what it is, just a coalition of breweries that are helping one another out,” he said.

Speaking of the local industry, Moore said, “You can take it very seriously, but this is all about having a beer and having fun.”

Will Sweger is a Beacon Hill resident and freelance writer. Find him on Twitter @willsweger