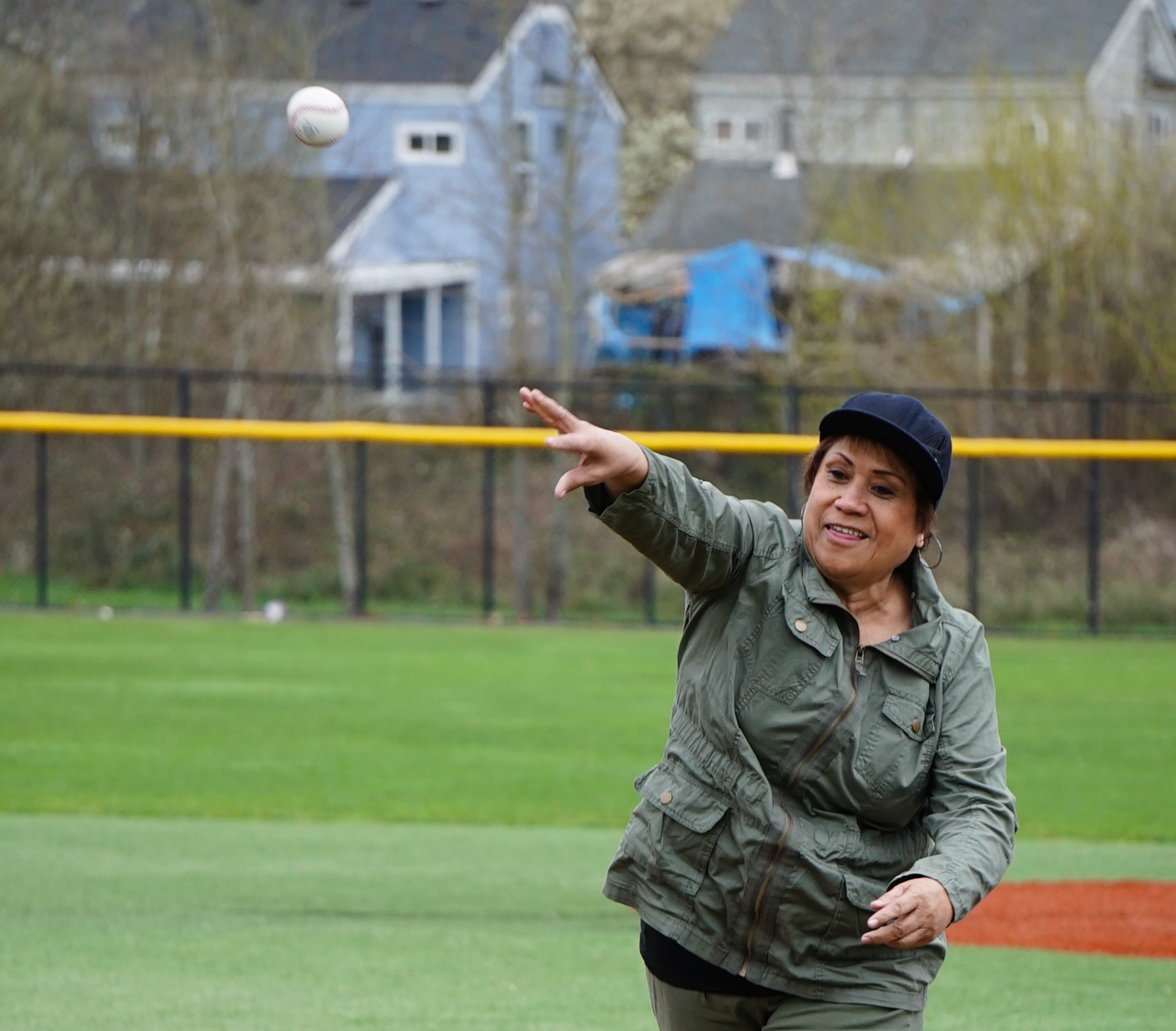 Betty Patu has been one of the most determined and effective leaders in Seattle when it comes to working for every child in our schools and dismantling the structural, pervasive racism in this district.

So I’m very disappointed, but not surprised, to see that she’s coming under a sustained attack in this election campaign from those who do not have the best interests of our children in mind, or even recognize their individual and unique brilliance.

The Seattle Times’ endorsement of Patu’s unqualified and inexperienced opponent last month signaled the beginning of what looks to be an ugly smear campaign against a champion for the needs of every child in Seattle.

I want to take a moment to share why I strongly support Patu for re-election – and why this election is so important to the future of our children and our ability to dismantle racism in our schools. And as I stated in 2012 at Governor’s Gregorie’s Education Press Conference, “this work is about saving lives.”

Patu, like many in our community, wasn’t born on this continent. She was born in Samoa, and came here with her family. She was an English Language Learner. For her first year of school no one could even say her name, Aiomanu. No one talking to you for your first year of school. Can you imagine that? She goes by Betty because our education system could not recognize or honor her birth name. That is why it is important to her that we know each student by “name, story and strength” — what we are working to achieve as a district. She then spent 32 years as a Counselor in Seattle Public Schools, working hard to advocate for every child she met while raising her own family and advocating for community with her late husband, Von Paul Patu.

Patu has spent her time on the school board serving as a voice for our children, including the children of color of Seattle – often in the face of a hostile district bureaucracy. She helped pass landmark policies to address disproportionate discipline, including a moratorium on out of school suspensions. She helped provide millions in extra funding to Title I schools. She led the effort to increase transparency around the district’s budget. She’s worked hard for family support workers who are crucial to student success. She’s supported the school equity teams which are making a difference in classrooms across the city.

Yet the Seattle Times and other critics are blaming Betty Patu for the same systemic problems she has spent the last eight years fighting against on the school board. How dare they blame those problems on the director who is doing the most to fight institutional racism? It is dishonest, untruthful and dangerous to our children’s future. It is downright shameful!

The Times somehow blamed Patu for the district’s budget problems. As everyone knows, that deficit is caused directly by the state’s ongoing, un-Constitutional failure to properly fund our public schools. Our schools are asked every day by the state to educate students without being given the money they need to do so. To blame the state’s failures on Patu is not just unfair, it’s unjust.

One of the schools in our community that has suffered the most from underfunding and the district’s neglect is my alma mater, Rainier Beach High School. Betty Patu has led the way in fighting for students, parents, and vital programs at RBHS against a district bureaucracy that is openly hostile to our school. She helped secure the funding to keep the transformative IB program alive when staff wanted to cut it.

The Times also had the gall to blame Patu for the district’s failure to properly serve students of color. I find this offensive. She has spent her time on the board working to dismantle the deep, persistent, structural racism that pervades our schools and classrooms. She has worked to keep funding for career and technical education in our community, and to keep the International Baccalaureate program at RBHS funded. She is working to make sure parents of students of color are even aware that these programs exist. You would be surprised by how many who do not know about these opportunities and career paths. Students in Southeast Seattle are doing better now than they had a few years ago, and I believe Patu’s work advocating for those students plays a big role in this positive outcome.

The Times even made an obvious factual error – despite what they wrote, Patu voted to fund preschools.

Patu also knows that being an effective director is about more than budgets and policies, especially for students in southeast Seattle. Patu isn’t a typical politician, and that’s one of her many strengths. Unfortunately, like many women of color in public office, she often suffers for that approach. Rather than spend her time talking to the press or building a social media presence, she’s working directly in the schools with family members whose children are suffering from mistreatment, racism, and a lack of proper instruction.

She is working to see authentic Family Engagement where families are truly our partners in achieving excellence in student outcomes, both in policy and in practice. She asks that we learn from our families as well, working to maximize the 60% learning time that our children are not in school.  She’s not a political campaigner, she’s a community leader focused on the grassroots.

Patu knows that we can’t do the work in the district’s strategic plan without having leaders in place who have the racial justice lens needed to do this work effectively so we can dismantle racism within ourselves and in our community. She knows unless we look at our own implicit bias we cannot recognize the full potential and abilities of students.  This requires having hard conversations with grace and patience.  This comes from an understanding and knowing that comes from a community centered lived experience that spans a lifetime. You cannot get that from a book or a degree. That comes from a lived human experience.

That’s one reason Patu has made improving the school district’s awful record of family engagement, especially for families of color, one of her biggest priorities. Our community need and deserves four more years of her advocacy to continue this important work. For the first time Family Engagement is aligning among key stakeholders. Her work has help to drive us to this exciting stage. I’ve seen Patu at meetings across the district helping families advocate for their needs, whether it’s an Asian family with a special needs child or Somali mothers who find Patu the most open and sympathetic voice on the school board.

Re-electing Patu matters even more given what we know about her opponent. Chelsea Byers is a young white woman who moved to our community in just the last few years. She is an education reformer without deep connections to our children. She supports expanding charter schools.

These are the policies of gentrification. Patu opposes these policies which drain even more money out of our classrooms and put them into the hands of private investors at the expense of our children. I believe Patu has an opponent and is getting attacked by the Seattle Times because of her principled opposition to these policies that would hurt our kids.

We already have enough gentrification in our community. We don’t need to put someone who will use the school board to make it worse. Byers will never be able to understand this community or work as hard for our children as Patu does.

Betty Patu is the voice of every child on the Seattle school board, but especially the voice of children and communities of color. If we lose her, we also lose that voice, at a time when we need it the most. It is a loss we absolutely cannot afford.