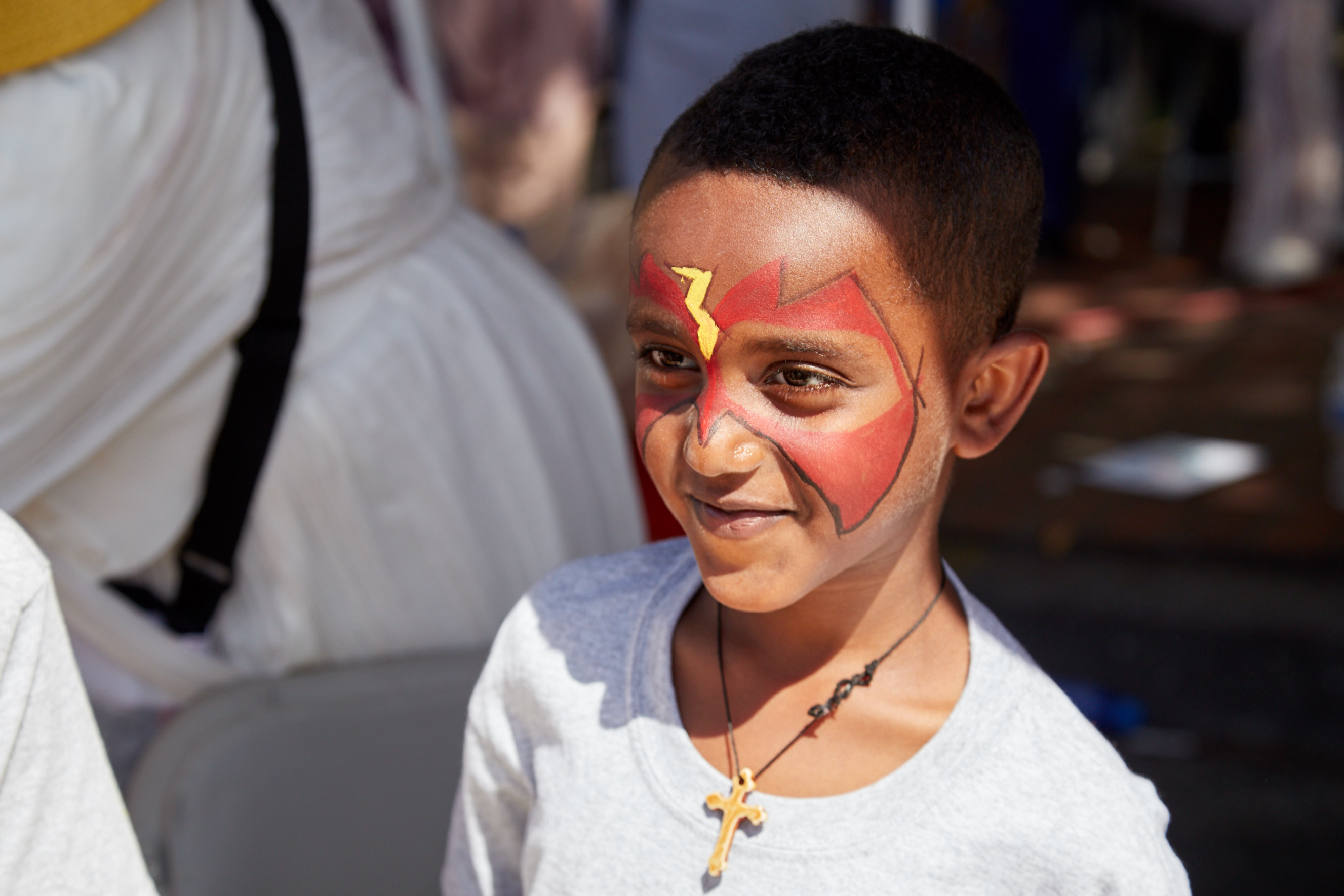 Despite early August’s skin-scorching temperatures, forecasts predict minor relief from the heat on Saturday, just in time for the 25th edition of the Rainier Valley Heritage Parade and Festival.

Saturday’s long standing summer celebration anticipates as many as 10,000 attendees and participants experiencing the transformation of Rainier Avenue into a street jubilee.

This year’s event will be divided into three parts. The parade procession featuring 62 local groups will kick things off at 10am beginning at 39th and Dawson.  If this is a regular event for you, note the Parade start time and location are different.

Directly following will be the Rainier Valley Heritage Festival, running from 11:30am-3:30pm with games, art, performers, activities, food, athletics, beer gardens, and so much more dotting Rainier Avenue. Capping off the day will be the Hillman City Car Show farther south on Rainier, showcasing classic autos.

This is the one time a year that Rainier Avenue becomes a playground for a day.

Rainier Ave, from Orcas to Hudson will be closed from 8:00am to 4:00pm. With parking being limited on the day attendees are being advised to take either the bus or light rail to and from the event.

Below is a guide to Saturday’s events.

Expect: More than 62 groups are signed up for this year’s parade including the Buffalo Soldiers of Seattle, The Rainier Dance Center, Ladies of Elegance Drumline, the Seattle Gymnastics Academy, and the Jazz Night School. Each group will be judged on their originality, historical display of the Rainier Valley area, and crowd reaction.

But this year’s parade organizers are encouraging attendees to be more than just mere spectators, finishing up with boogying in the streets courtesy of the human “Love Train” straight from the Skyway neighborhood’s Angel of Hope Play Place and Engagement Center. EVERYONE in attendance is invited to flood into the street and join in the dance train.

Where: Rainier Avenue from Brandon to Hudson street

Expect: More than 80 Game booths, food trucks, and music stages will dot a slice of Rainier Avenue. Highlights will include Detective Cookie’s Pop-Up Chess Park featuring Chess Master William Schill, horseback riding courtesy of Seattle’s Buffalo soldiers, spoken word by Inspired Child, Rainier Chamber Fun Park with giant soccer balls to play a version of “Don’t Touch the Ground,” and a cool water feature.   At last count, there will be at least four beer gardens from the Royal Room/ Royal Esquire parking lot on Hudson and several additional ones in Hillman City.  Look for the food trucks and festival food options at all local restaurants along the route.

Where: Rainier (from Orcas Street to Lucile)

Expect: Elegant restorations of vintage autos on display featuring a sampling of American automotive history.  Local pubs, Hill City Taps, NW Peaks, Union Bar, and Slow Boat will also be open throughout for those looking to escape into an air conditioned beer haven before or after.