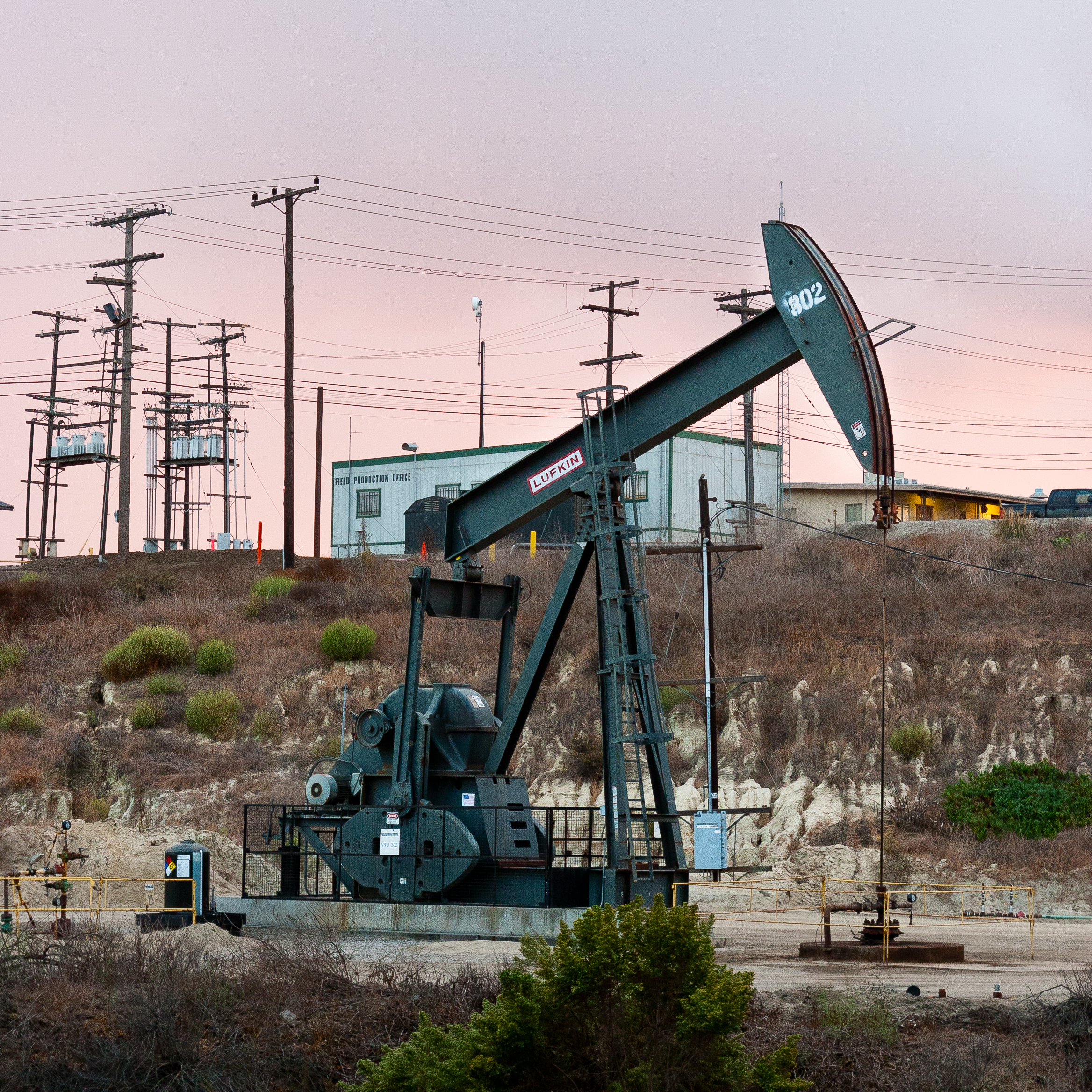 The Puyallup tribe and other environmental activists are waging a heroic and determined fight against a disastrous liquid natural gas (LNG) plant at the Port of Tacoma, Wash. Planned and approved virtually in secret, it would feature a 140-foot-tall, 8 million gallon tank of liquid natural gas stored at –260ºF. The facility would be located in a populated area — within the city. The site is also adjacent to tribal land, mere feet from its salmon restoration project. Close by is the NW Detention Center, a for-profit immigration prison, whose 1,500 detainees would be trapped in an emergency.

Parallels to the Dakota Access Pipeline fought by the Standing Rock Sioux last year are striking. The Puyallup’s treaty right to be consulted was ignored, along with its fishing rights, which depend on clean water. Preliminary construction has already started, even though the all-important fire permit and others have not even been obtained, and the tribe is still fighting the project. Only residents within 400 feet of the site were even notified, an end run around the public’s right to know. The environmental review was a cruel joke that only admitted the possibility of a pipe leak, not a tank leak. Major changes were made to the plan after the Environmental Impact Statement was finalized, yet the city refuses to require a supplemental review.

Like Dakota Access, even the need for the project is debatable. The only customer signed up in advance with Puget Sound Energy (owned by Australian financial conglomerate the Macquarie Group) has since canceled, announcing it doesn’t know whether or when it may retrofit its ships to use natural gas fuel after all.

A majority of the gas will come from hydraulic fracturing, which pollutes enormous amounts of fresh water, contaminates ground water, and typically leaks significant amounts of methane, a powerful greenhouse gas. Contrary to the claims of the industry, that makes fracked gas environmentally devastating.

The liquid natural gas will be cooled to –260ºF by using toxic chemicals that will also be stored in huge tanks on site. The plant would essentially be a giant bomb. Besides being extremely flammable, liquid natural gas expands 600 times when it leaks to the atmosphere. Steve Storms, a retired chemical engineer in environment and energy, and an activist with RedLine Tacoma, says, “that makes it explosive two ways.”

Furthermore, the facility is being built on the Tacoma Tideflats, a landfill, between two superfund sites. Toxic chemicals already in the soil can melt steel! Compounding existing pollution — especially next door to Puyallup tribal land — is outrageous.

“As tribal members, we never shy away from the fight when our treaties are being violated. It’s just a little unsettling, how often the fight is homed right on our doorstep,” Sarah Rizer, a member of the Puyallup tribe, told this writer.

The tribe has sued over the violation of its treaty rights. It sponsored a November 2016 march in support of Standing Rock and against the liquid natural gas plant. With increasing public support, young tribal members led a 24-hour vigil next to the construction site for five days in June. In early July, they held a three day 100-mile Save the Salish Sea walk from Seattle to Tacoma.

Holding ongoing protests, the “No LNG” activists have attended many Tacoma City Council meetings, and local health department and Washington State Utilities and Transportation Commission hearings. Two objectors sued successfully to force the plant’s emergency response plan to be made public, and exposed its serious inadequacy. During a May 2017 demonstration, six protesters with Tacoma Direct Action chained themselves to drill equipment and halted construction. Originally charged with felonies, they still face misdemeanor allegations.

Continuing public pressure is vital. To get involved, visit RedLineTacoma.org/action, or check out Tacoma Direct Action or RedLine Tacoma Community Forum on Facebook.