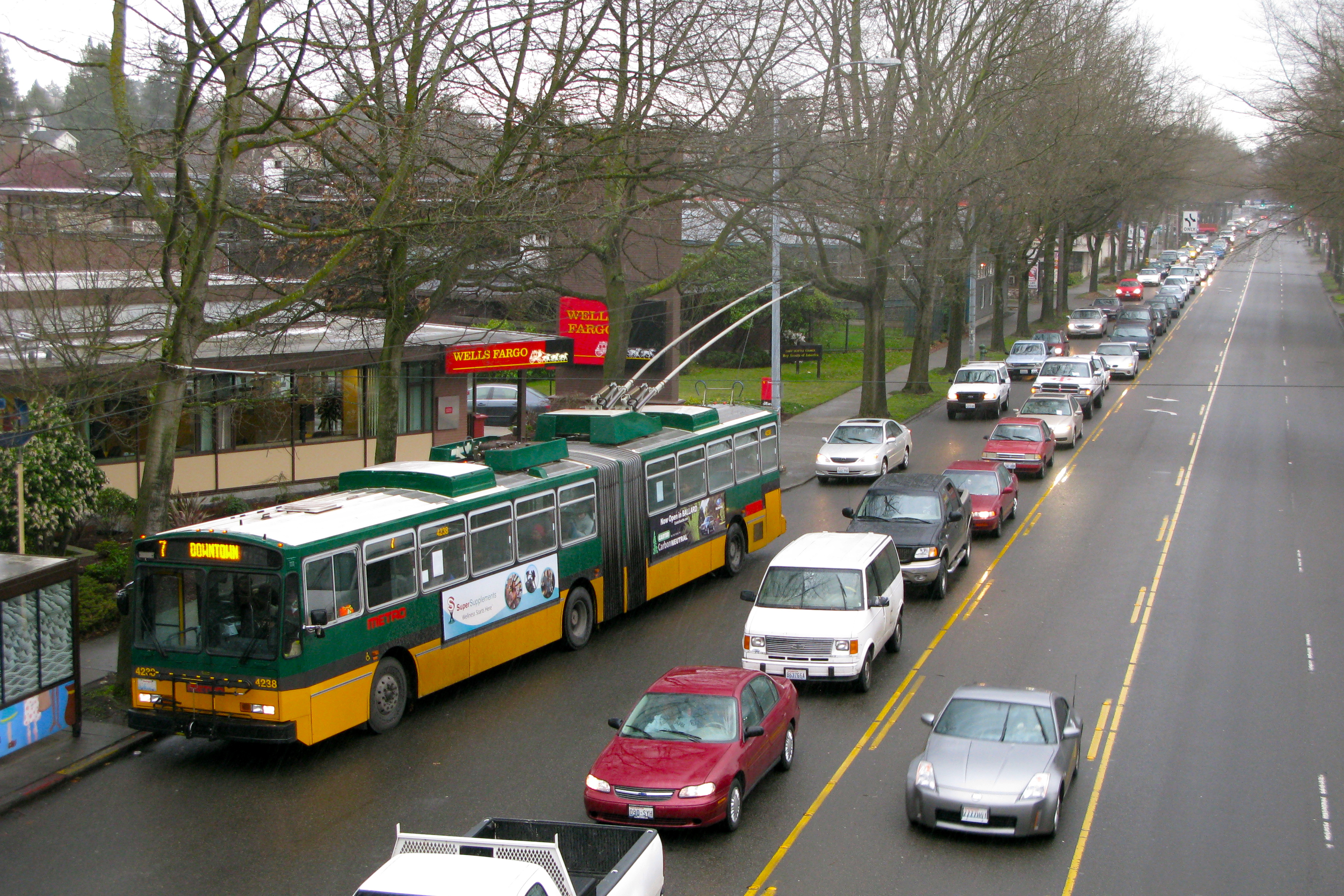 The Seattle Department of Transportation (SDOT) is seeking input on the second phase of safety improvements along Rainier Ave S from S Kenny St to S Henderson St, as part of Seattle’s Vision Zero effort to end traffic deaths and serious injuries on city streets by 2030.

“I’m looking forward to continuing the safety improvements we have seen in Columbia City and Hillman City and extending the safer speeds further south along Rainier,” said Seattle City Council President and Council District 2 representative Bruce Harrell. “I encourage the community to take a look at the options and share their feedback for a safer Rainier Avenue.”

With two design options for community consideration, the project goal is to enhance safety for all travelers, primarily by reducing vehicle speeds on the City’s highest crash corridor. How to participate: visit the Rainier Avenue Online Open House at www.rainieraves.participate.online through August 31.

“After the first phase of improvements on Rainier in 2015, we saw speeding drop by 70 to 80 percent. That’s a huge difference,” said SDOT Director Scott Kubly. “If a person walking is hit by a driver going 40 mph, their likelihood of survival is 10 percent. At 20 mph, survival is 90 percent. Speed really does mean the difference between life and death. We want to continue this positive trend on Rainier.”

Phase 2 of the project covers Rainier Ave S from S Kenny St to S Henderson St. We anticipate finalizing design in fall 2017, with construction starting in 2018. See a full description of the options and walk through an online open house at www.rainieraves.participate.online through August 31.

On Thursday Mayor Ed Murray announced an investment of $1,299,520 to support 27 community-initiated projects across the City, including five in South Seattle. The awards are from the Neighborhood Matching Fund’s Community Partnership Fund which offers matching funds of up to $100,000 to community organizations committed to fostering and building our community. These awards range from $12,000 to $100,000 with the 27 organizations pledging a total of $1,282,518 in community match resources of volunteer hours, locally raised money, donated materials, and in-kind professional services.

The funds investment in South Seattle projects breaks down as follows:

$23,000 to Friends of Detective Cookie Chess Park to develop 30% construction drawings by early 2018 and complete a site survey for permitting. (Community match: $11,541)

$55,800 to Friends of Hawthorne PTA to lead an extensive community engagement process to design a more welcoming and engaging exploration and play-space at Hawthorne Elementary School. (Community match: $47,745)

$17,000 to Xbot Robotics to organize a series of STEM robotic workshops for upper elementary and middle school students in Southeast Seattle. Open to all youth, recruitment for the workshops will target underrepresented students, especially immigrants and refugees, who may lack access to STEM activities and robotic kits. (Community match: $26,960)

King County Executive Dow Constantine announced a proposal  on Thursday to simplify Metro’s fares by changing the regular adult fare to a flat $2.75, with no extra charges for travel during peak periods or across a zone boundary. The proposed legislative package also would take several actions to increase assistance for riders with low-income and to reduce barriers to getting ORCA cards.

No fare changes are being considered for youth, senior, disabled, ORCA LIFT, or Access fares.

The County Council is expected to consider the legislative package over the next few months. If the proposed changes are approved, they could take effect as soon as July 2018.