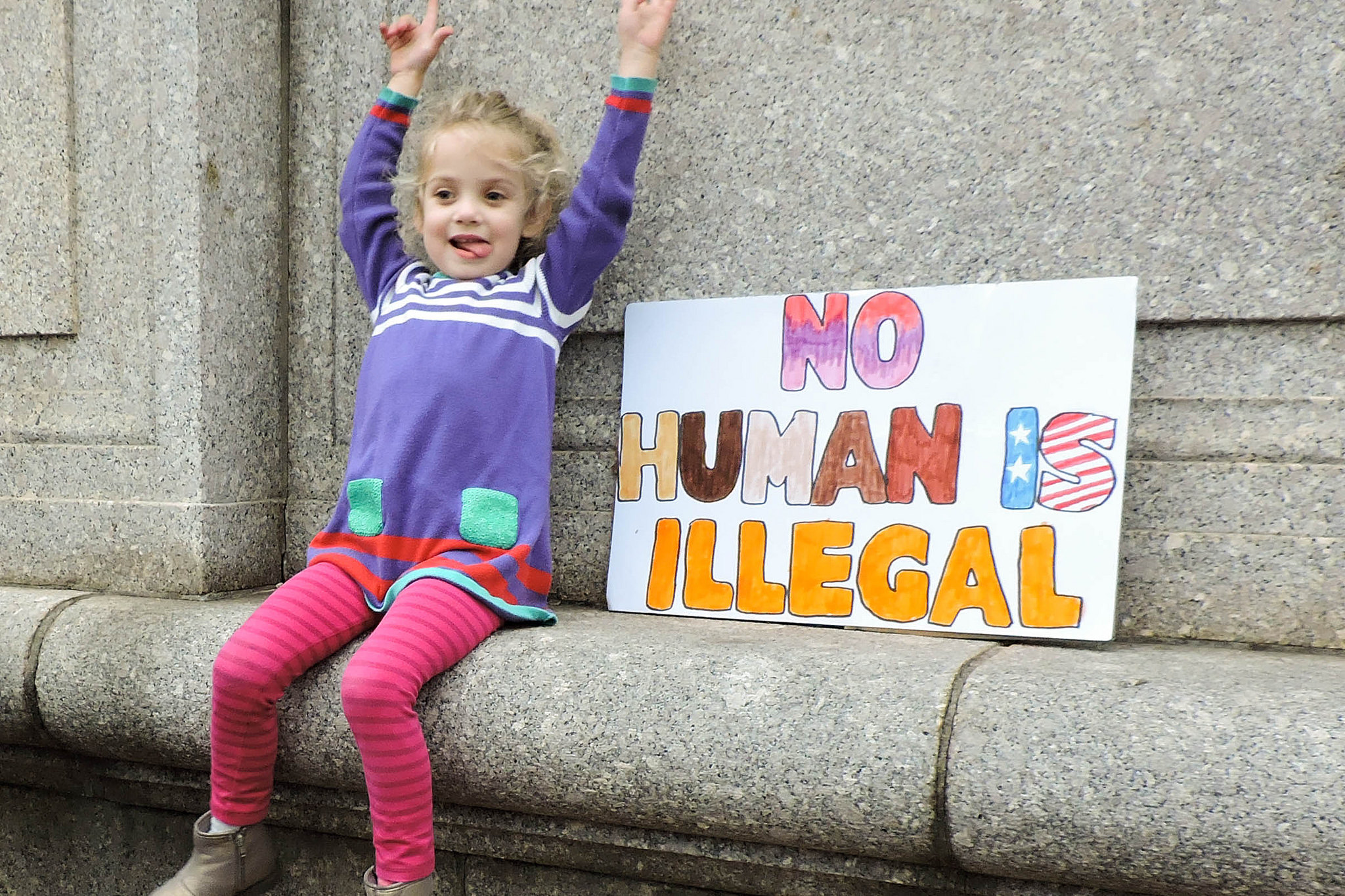 President Donald Trump announced Friday morning that he “loves Dreamers” and will make a decision on keeping or phasing out Deferred Action for Childhood Arrivals (DACA) by Tuesday, Sept. 5. White House officials warn, however, that his mind could change in favor or against at any moment.

Trump sits between a rock and a hard place as 10 states are threatening to bring DACA to the Supreme Court, in which case the Trump administration would have to defend it. The president’s platform, however, was built off of slashing Obama-era policies (including DACA), keeping immigrants out, expanding policing and building a wall between the U.S. and Mexico. Trump has yet to fulfill any of these promises besides increased policing by Immigration and Customs Enforcement (ICE). He also green-lighted additional military equipment to police departments across the nation.

The deadline for the states to file their lawsuit is also Tuesday, hence the need for Trump’s decision.

DACA is an immigration policy created by the Obama administration in 2012. It allows some undocumented immigrants who came to America as minors to obtain workable status in the U.S., staying for two years without fear of deportation.

Immigrant advocacy groups began speculating on Thursday that Trump would make his decision either today or Tuesday. Many thought he would announce the DACA program’s cancellation on Friday, due to the labor day weekend.

The Council on American-Islamic Relations (CAIR) in Washington helped pass the Real Hope Act, Washington state’s version of the DREAM Act, in 2014. This program allowed certain Americans who lived in the U.S. and went to high school in Washington for three years to apply for college financial aid. It also added $5 million to the pot of money available to students. CAIR also helped advocate for DACA.

“When we have educated citizens in society, we all benefit,” said Arsalan Bukhari, CAIR-WA’s public affairs director. “Many of our coworkers and classmates, their futures might be at stake now if this is taken away. So we’re very concerned. We are standing ready to take action.”

Had the announcement been made Friday, it would’ve come at a time when many Muslim advocates are sitting with their families for Eid Mubarak but have their cars full of supplies at the ready to protest.

Bukhari noted that high schools around the nation are slated to start soon, and so are colleges. The potential removal of DACA is happening at the same time, which can cause a lot of consequences as a result of fear.

CAIR, along with other community organizations, are and plan to help provide legal assistance with pro bono attorneys. They’re also mobilizing for places undocumented people can use.

“One of the things we’ve seen with some of the other political changes is an increase in the number of women who are victims of domestic violence,” Lindquist said. “In times of stress, that’s when things are more likely to take on a bad situation at home. It might be the straw that breaks the camel’s back.”

Most are looking to bigger advocates like OneAmerica, Northwest Immigrant Rights Project, and El Centro de La Raza for the first move when things hit the fan.

Those wishing to help immigrants, documented and undocumented alike, can consult our action item and resource list.

Kelsey Hamlin is a freelance reporter with various Seattle publications. Nearly finished with her University of Washington undergraduate career, she’ll graduate with interdisciplinary Honors, a B.A. in journalism and a minor in Law, Societies & Justice. Hamlin served as President and VP for the UW’s Society of Professional Journalists over the past two years. She is currently looking for more work! Please find her on Twitter @ItsKelseyHamlin or see more of her articles on her website.