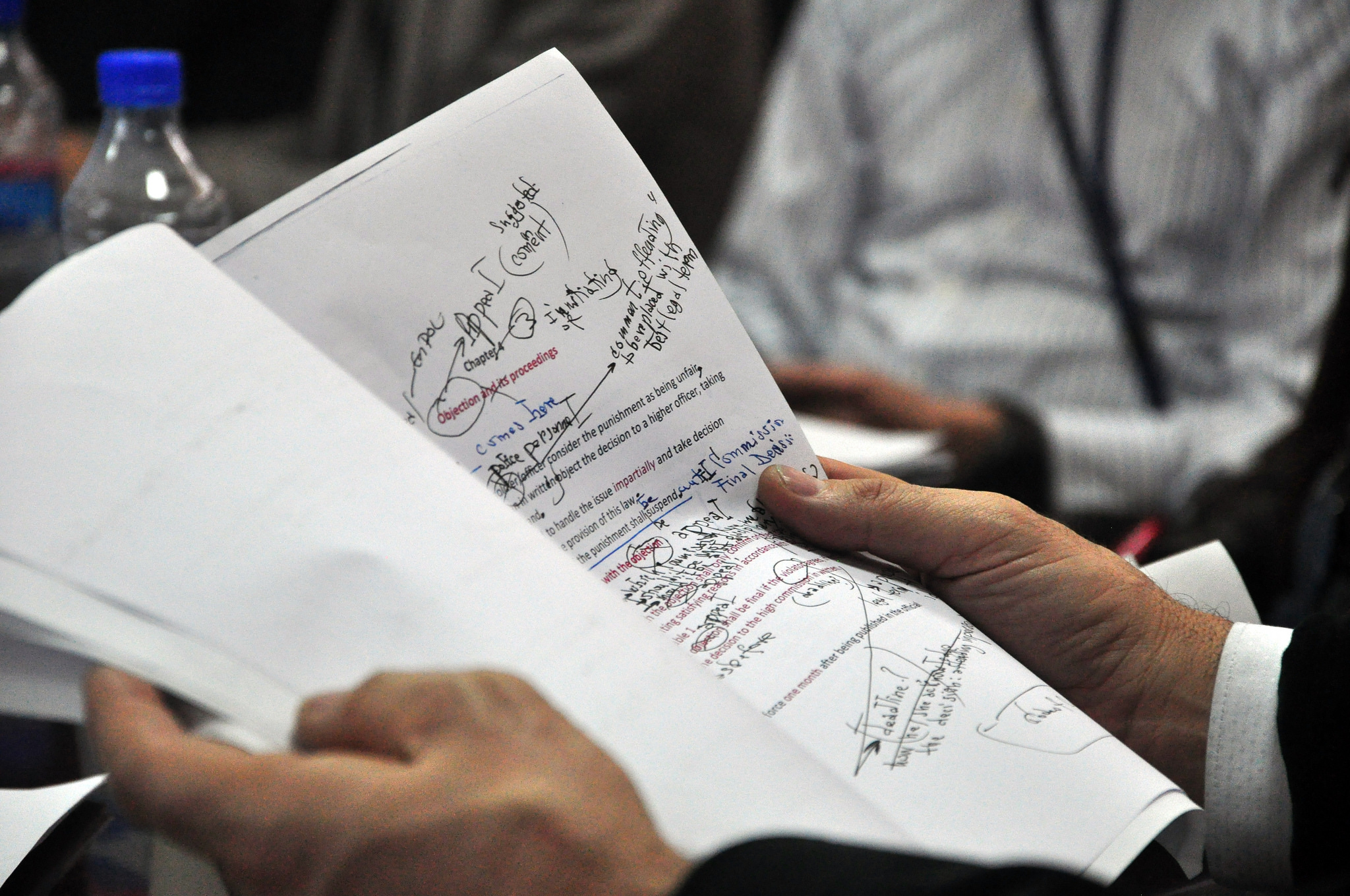 Without federal data collection, local information gathering will be more important than ever

Last week, the Trump administration announced that it would halt data collection from businesses with over 100 employees—close to 63 million businesses in total. The program, initiated by the Obama administration, was designed to find potential solutions to the ongoing racial and gender wage gaps among private employees. Similar data had been collected among federal contractors for years.

Ivanka Trump, who has long billed herself as a champion for the working woman, stated that she agreed with the decision, because “while I believe the intention was good and agree that pay transparency is important, the proposed policy would not yield the intended results.”

Wage transparency is, in fact, one of the top-cited ways of reducing wage gaps among workers, and the rule, which only required employers to give a small amount of extra information, was specifically created to “help focus public enforcement of our equal pay laws and provide better insight into discriminatory pay practices across industries and occupations.”

It had been in place for just a year and a half—hardly enough time to gather enough information to determine whether or not it would “yield the intended results.”

While the decision—which was spurred by opposition in the business community—is certainly a blow to those working to use data to close or eliminate the gender and racial wage gaps, the Trump administration isn’t banning the collection of such data. Which means that it will be up to local governments to keep tabs on their own businesses—something Seattle has been doing for years.

The Seattle area is a battleground for labor laws; local ordinances for paid safe and sick leave, increased minimum wage, and paid family leave have all been introduced by civil leaders and approved by voters long before many other municipalities. With strong backing from unions, businesses, and workers, these laws have been well-received and, largely, implemented without issue.

There have, of course, been detractors, and myriad parties that are financially invested in illustrating the failure of these policies (chiefly, business lobbyists like the Chamber of Commerce and conservative think-tanks hell-bent on the idea of a completely free market). Raising wages kills jobs, they say. Paid time off kills jobs. Working to close the gender wage gap kills jobs.

Seattle’s data was used as evidence that voters in Colorado should vote to increase the minimum wage —it was also used as evidence by Missouri’s governor to roll back the wage in that state by more than 25 percent.

As a result of this tug-of-war, national data collection has become more important than ever. No longer theoretical, data has become the weapon of choice for both supporters and opponents. But as we witnessed in the Great Minimum Wage Study Debate, information can be presented and used in a number of ways—and the only way to challenge it is with more information.

Paid Leave: The Law to Watch

One of the most controversial elements of the UW’s most recent minimum wage study was the fact that the researchers did not have access to data for franchises and businesses with multiple locations. This was cited as a prime example of the study’s flaws; without the bulk of minimum wage-paying establishments, how could the researchers possibly hope to categorically summarize the impact of the law on the industry?

This, precisely, is the kind of critique that can be avoided with ample data collection, particularly when a new labor law is enacted.

In July, Washington Governor Jay Inslee signed into law a policy guaranteeing paid family leave to workers throughout the state. The law is among the most generous in the United States—and an excellent opportunity for the kind of data collection that the President has axed.

Paid family leave is, potentially, one of the laws most likely to have a substantial impact on the gender pay gap. And because the law doesn’t go into effect until 2020, data collection begun now would offer a snapshot of the gender breakdown of employees, pay grades, and status both before and after.

The City of Seattle is working to expand  its paid family leave policy for City employees—a pool of workers who are easy to collect information from and access. It was through this assessment that the City was able to locate some of its greatest gender and racial pay gaps in the first place and propose policies like paid family leave as a means of correction. Just this year, a survey commissioned by the in-house organization created to combat gender inequity, 100% Talent, recognized that, despite progress, women in King County continue to earn less than men by a wide margin. 100% Talent then offered recommendations for narrowing this gap, based not on feelings or ideas, but instead, on actual information collected through scientific methods.

If Seattle’s wage laws were deemed “experimental,” then new large-scale national labor policies—paid family leave, childcare subsidies—designed to narrow the gender wage gap are a kind of massive clinical trial for the country. But instead of collecting evidence to see what, exactly, needs to be treated, the administration has decided we must legislate based on gut reactions.

To cease the pipeline of information—to stop collecting it altogether—all but ensures that future programs and policies will be made not based on research and reality, but instead, based on the testimonies of big businesses who maintain that any kind of regulation is necessarily lethal.

This decision by the administration is an example of President Trump’s willingness to buckle to powerful special interests. In order to combat this attempt to stifle pro-labor policy before it begins, Seattle will need to double down on its own research to continue leading the way.