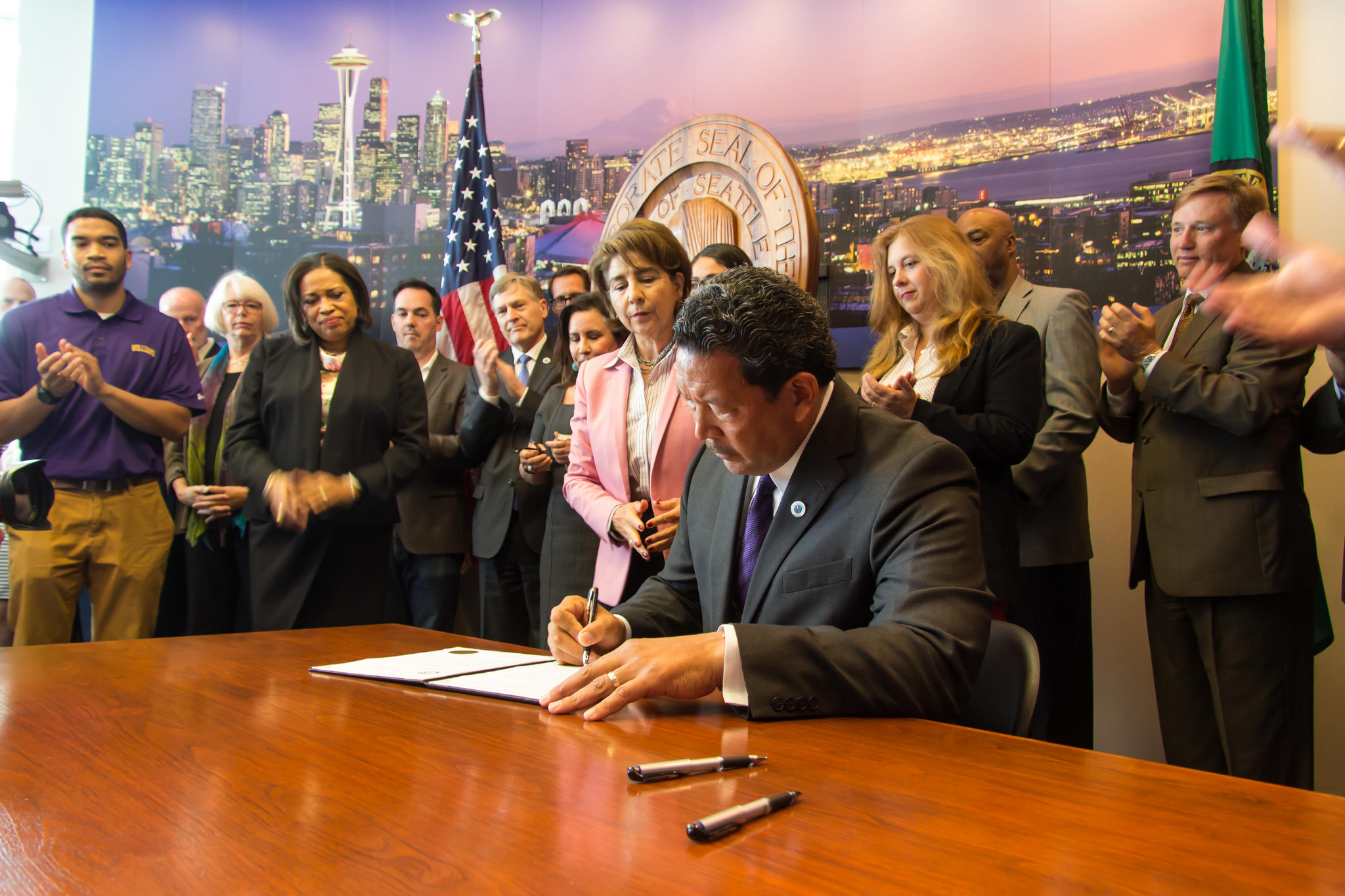 Shortly after my 40th birthday I had a revelation: I had finally lived long enough to have patterns in my life, patterns that could reveal my true nature. This was both good news, and a caution. An honest self-assessment showed me that some of the things I believed about the kind of person I was were incongruent with some of my behaviors.

For example, one aspect of my internal self-image was as an easy-going partner in intimate relationships. A look at my history, though, showed me to be autonomous to the extreme, easily bristling at anything that resembled passivity. There were reasons, some good ones. Still, there were ways the behavior manifested by my autonomous drive undermined my relationships.

I can articulate all this now, but didn’t have language for it at the time. I could only say that my behavior didn’t match my self-image. Several years later my job required that I supervise students from Harvard Divinity School. That program mandated that all supervisors attend a yearlong workshop in preparation. The instructor, Dudley Rose, took us through a series of topics germane to working with the students. In the segment on harassment he taught a principle that finally gave me the language I’d been missing.

Rose explained that before someone can commit a harassing act they go through an internal process that justifies that harassment. That process he called “self-seduction.” They must convince themselves that whatever it is they are about to do is justifiable. Men who harass women must convince themselves that women “deserve it,” or “really want to be treated that way,” or “are too _______ to realize they’re being complimented,” etc.

White people, who act against people of color, must, in the same way, create their own justifications. Sexual abusers, likewise, create an internal dialogue that has them believing it is in the best interest of the person they are abusing, rather than in service of their own gratification. It is this process that allows them to genuinely believe in, and vigorously defend, the rightness of their actions.

If internal dialogue doesn’t match up with behavioral outcomes, self-seduction is at play. It is with interest, then, that I follow current news, not only about our former mayor, but police officers who murder innocent people, religious leaders who advocate oppression, our president, and, of course, the White supremacists.

Equally disturbing, maybe even more disturbing, are the people on my Facebook feed and Twitter who scream their innocence and goodness while their behavior contradicts them. There’s the raging, violent, alcoholic who rants about love and peace; the “woke” feminist who rails against the gay community; the “we’re all beautiful” champion who only posts about weight loss and diets; the White “ally” who only has White friends; and so many others.

Yes, we are all flawed. While I’m sitting at this computer typing, I still think I can get up and do a mean cha-cha or boogie all night to Earth Wind and Fire. Then I go to stand up and my body reminds me those days are gone. Luckily, there are some checks and balances to self-seduction. The most important of these: other people.

I love my critics because they warn me of behavioral areas I may not want to acknowledge. Even those people who want to harm me, whose intentions may be malicious, are honing in on areas where they see me to be vulnerable. I must pay attention to those, much check if my behavior is out of line with my internal self-image. To dismiss their critique out of hand, worse yet to demonize them, is to admit the fault they see. It is an outright refusal to examine the patterns of my behavior, a refusal to check my connection with reality.

Earlier this year I wrote a Facebook post to Mayor Murray suggesting he take a leave of absence to deal with the abuse allegations he was facing. I suggested he could actually use the process as a way to teach all of us a healthy way to create justice and reconciliation. Instead, I think we might now have the opportunity to learn something as valuable: the importance of facing our own self-seductions.

At the beginning of his term as mayor, Murray said that his “obituary has been written” with the passage of the Marriage Equality bill and his work on transportation, and so he would be free to govern using his conscience as a guide. His self-seduction focused on his public activism and ignored his private behaviors. None of our obituaries are written until after we take our last breath. As the statues being removed throughout the southern U.S. attest, our actions will always outlive our self-seduction.

What do you tell yourself that enables you to justify snarkiness, cruelty, meanness, or oppression? What do others tell you about yourself that doesn’t jibe with your self-assessment, and what behaviors sustain their viewpoint? Do you discard anyone who criticizes you and find yourself surrounded by sycophants spouting constant, gratuitous flattery? Worse yet, are the people who surround you silent, afraid of speaking truth to you?

As we look to finding a new mayor, remember to ignore the words and test the behaviors: yours, ours collectively, as well as theirs.

Lola E. Peters is Editor-at-Large for the South Seattle Emerald. She is an essayist and poet who writes about politics, religion, justice, art, and other forbidden topics. She has published two books of poetry (Taboos and The Book of David) and a book of essays (The Truth About White People).

2 thoughts on “Now, The Opportunity…”