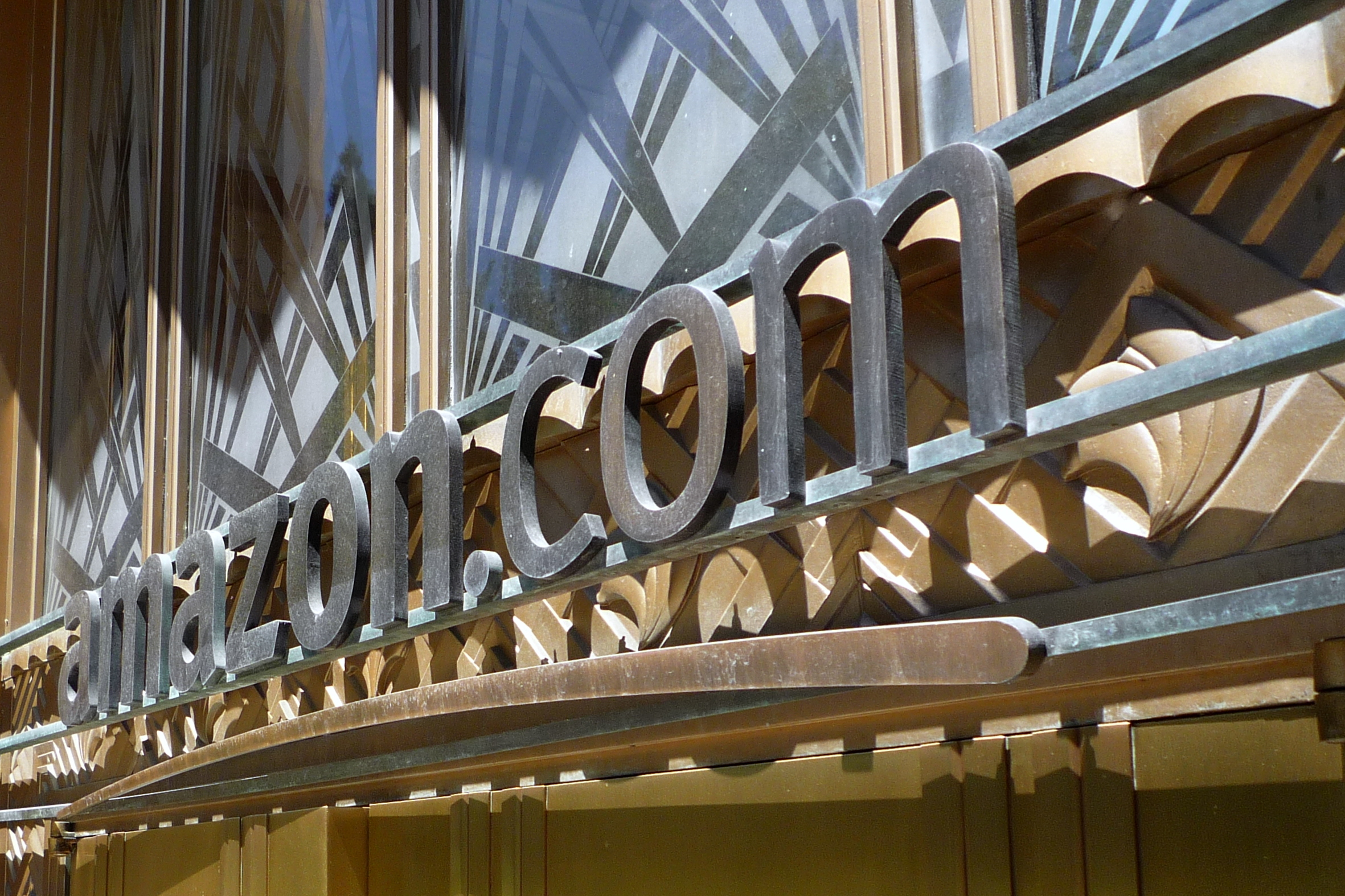 During the roughly 5 minutes that Seattle City Council President Bruce Harrell served as Seattle’s temporary mayor last week, he took the opportunity to kick back, enjoy the comfortable chair and the seventh floor city hall view, and sign several executive orders departing from the policies of former Mayor Ed Murray’s administration. None will potentially have more significant long-term importance than his instructions to city staff to bid for Amazon.com, Inc.’s second co-headquarters project.

Amazon announced its search for a second HQ on Sept. 7, stating that it wanted a “co-equal” North American headquarters capable of hosting amounts equal to the 50,000 employees and 8 million square feet of office space in Seattle. Scores of cities in the U.S. and Canada have already been mentioned as possibilities. And, given Amazon’s rapid recent growth—it’s gone from an estimated 30,000 employees worldwide in 2011 to 180,000 in 2016, a six-fold increase in 5 years that shows no signs of slowing any time soon—the eagerness is understandable.

But Murray’s reluctance to cheerlead for a Seattle bid was also understandable. The odds are seemingly long that Seattle would win such competition. After all, if Amazon wanted to vastly expand its Seattle footprint, why not simply negotiate with the city?

More importantly, the politics of courting still more local Amazon expansion are fraught. While Murray wasn’t running for re-election, he was strongly supporting Jenny Durkan’s candidacy, and Durkan and her opponent, Cary Moon, had very different immediate reactions to the Amazon announcement.

Durkan called for education investments so that Seattle could train its future generations of coders and warehouse workers, while Moon warned against joining a “race to the bottom” bidding war for which jurisdictions could offer the most lucrative tax breaks.

Given that this year’s local political campaigns have been dominated by civic problems made far worse by the impacts of Amazon’s growth—housing affordability, homelessness, income inequality, traffic gridlock, and so on—a Durkan push for more Amazon would be a political gift to Moon, without much of a chance that it would actually lead to the desired outcome of continued job growth. Murray stayed quiet.

Harrell seemed to have no such worries. Amazon’s proclamation looked and smelled familiar in a bad way, redolent of Boeing’s 2001 announcement that it would move its headquarters from Seattle to Chicago. That announcement followed a similarly public courting process, which resulted in Chicago offering exactly the sort of lucrative tax package Moon warned about this month.

But there are important differences. Boeing’s move was part of a long-standing, aggressive effort to reduce costs by moving assets to offshore tax havens, outsource production to low-wage countries (where it legally can, given restrictions on U.S. military contracts), or, failing that, to low-wage, anti-union states like South Carolina.

Despite a succession of lucrative tax packages, including a record-shattering package passed by the Washington State Legislature in 2013 (in four days, with no public hearings), Boeing has continued to ship jobs away from Puget Sound. Nothing short of abolishing unions and lowering the minimum wage to sweatshop levels could have kept Boeing from abandoning this region. And even that might not have worked. There was nothing more a city like Seattle could have offered Boeing to compete with what it got from Chicago and the (notoriously corrupt) state government of Illinois.

More to the point, the best thing the City of Seattle can do to keep existing Amazon jobs is to get serious about planning to ameliorate the impacts of Amazon’s growth.

Thus far, aside from last year’s voter-approved ST3 light rail expansion, the city and the region have done no such planning, and have failed to even understand how to pay for our desperately needed housing and infrastructure investments. The high earners’ income tax passed by city council this summer will help if it survives court challenges, which is no sure thing. Otherwise, Seattle’s taxing options are limited by state law to a handful of regressive and already maximized tools.

That leaves employers like Amazon, and real estate developers scrambling to exploit the demand for residential and office space, to help pay the civic costs of Seattle’s explosive population growth. But rather than collect the impact fees charged by virtually every other city in the region, Seattle’s political class seems firmly wed to the Randian notion that if we give developers everything they want to develop whatever they like, some of it might eventually be affordable, maybe. It isn’t, and it won’t be.

Instead, the result has been not only a growing population, but a demographic remaking of our city wherein people who don’t have six-figure incomes are increasingly forced to live elsewhere. As for employers like Amazon helping to pay for civic investments, the whole point of this bidding process, from Amazon’s perspective, is to get a city to pay them—not the other way around.

The upshot is that, barring a dramatic reversal in Seattle’s taxing and development policies, we’re on our own in paying even for the costs of absorbing the impacts of the people who’ve already moved here. Our backlog in road and bridge maintenance projects is over a decade old, including bridges damaged in the 2001 Nisqually earthquake 16 years ago (not just the Alaskan Way viaduct).

We’re still scrambling to cover for last year’s ugly failure of the city’s main sewage treatment facility. Despite Seattle’s determined efforts, people are still driving cars, and can be stuck in traffic any time, day or night. A monthly $2,500 can now get you a poorly built downtown studio apartment with no parking within walking distance. Schools are bursting at the seams. Even without the massive forest fires, our air quality this summer was unusually poor. Our city is getting whiter, more male, younger, wealthier, more crowded, and less tolerant. None of these are changes voters were asked about, let alone approved.

And that’s the existing impacts. Seattle is already expected to add another 100,000 new residents in the next decade, which we’ve also done little to plan for in any of these areas. The Amazon expansion Bruce Harrell—a guy whose tenure as mayor was measured in hours—directed the city to bid for would come in addition to all of that.

The good news is that Tim Burgess, as Interim Mayor, or either Durkan or Moon come Nov. 28, can also issue executive orders, and have the power to cancel Harrell’s bid. The bad news is that only Moon seems inclined to question the growth-at-all-costs mentality typified by Harrell’s order, a mentality that, judging by the issues dominating our local political landscape, is not shared by a big chunk of Seattle’s current, and prospectively soon-to-be-former, residents.

Geov Parrish is a political writer and activist based in Seattle who contributes a regular column to the Emerald. Among other things, he has served as the national political columnist for Working Assets, a contributing editor for In These Times, Alternet.org, and MotherJones.com, and for over a decade was the local political columnist for Seattle Weekly and The Stranger newspapers. He has also had a popular weekly political show on KEXP 90.3 FM Seattle since 1996, and was the founder and co-publisher of the community newspaper Eat the State from 1996-2014.