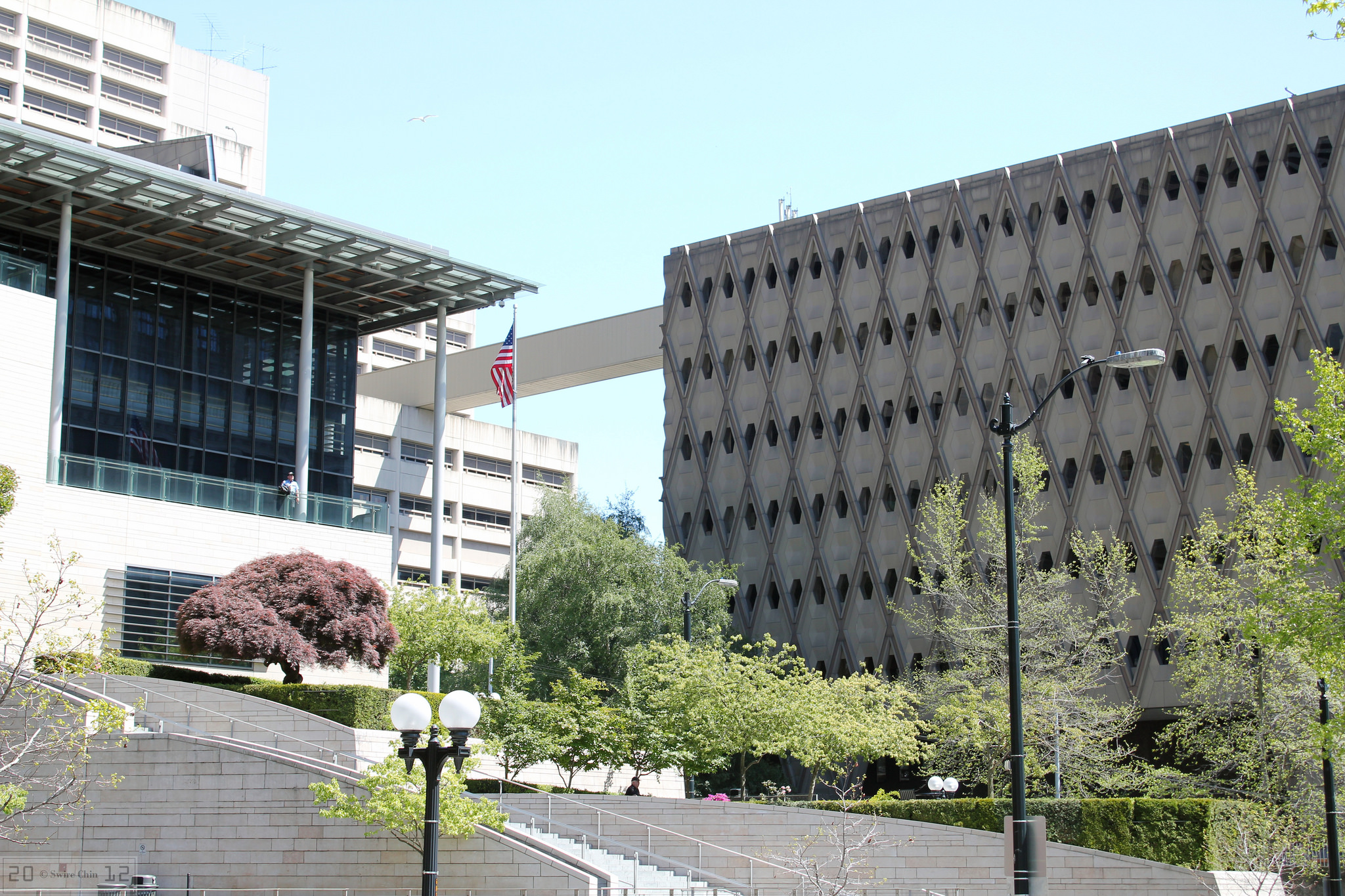 Public Gets a Say in Filling Vacant City Council Seat

Seattle City Councilmembers are currently in receipt of applicant’s resumes, cover letters, and financial interest statement forms. The application process closed on Sunday Oct 1.. Seattle City Clerk Monica Martinez Simmons indicated that a copy of these materials would be available to the public online no later than 12:00pm on Tuesday, October 3.

The forum will begin at 5:30pm in City Hall’s Bertha Knights Landis’ Room and will be moderated by Fairworks Center Executive Director Nicole Keenan.

Curious passers-by in the Rainier Beach neighborhood may have noticed an unusually packed McDonald’s parking lot contrasted with a deserted drive-thru.

This disparity is due to the fast food restaurant undergoing a major renovation. Drive-thru service will operate sporadically from now until the end of October when the lobby will then close. At that time, the location will only be operating drive-thru service as the building’s interior, including dining areas, will be completely renovated.

A McDonald’s representative said the more than 40-year old Rainier Beach (9304 Rainier Avenue South) location will then re-open its interior in mid-November complete with a community party.

On Monday, the Seattle-King County Immigrant Legal Defense Network (LDN) announced that it was available to provide legal aid and information to vulnerable immigrants and refugees.

To qualify for FREE Legal Defense Network assistance, one must:

Immigrants wanting to see if they are eligible for free legal services, should first call one of these community navigators:

Legal services are provided by:

The network is funded by both the City of Seattle and King County. As President Donald Trump heightened attacks against immigrant and refugee communities earlier this year, Councilmember M. Lorena González and then-Councilmember Tim Burgess announced their intent to pass legislation creating the Immigrant and Refugee Legal Defense Fund (LDF).

This $1,000,000 from the general fund would be for community-based organizations providing legal defense and community navigation services. King County later authorized a $550,000 investment bringing the total amount of the Legal Defense Fund to $1.55 million.

Non-profit Atlantic Street Center (ASC) has hired a new Executive Director, Someireh Amirfaiz. Amirfaiz will fill the vacancy created by Edith Elion when she retires after forty years of service to ASC at the end of the year.

“We are delighted to announce this appointment,” said Bob Vivian, Atlantic Street Center Board President. “As we build on more than a century of legacy and services to our communities, Someireh’s proven leadership, experience, creativity, and commitment to equity made her a clear choice to lead our organization into the future.” Her appointment initiates an exciting new phase for Atlantic Street Center as the organization continues to deepen its services to meet the changing needs of a growing community.

Someireh’s non-profit experience includes twenty-five years of advocacy, leadership development, administration, communications and community mobilization. She previously served as the Executive Director of Refugee Women’s Alliance (ReWA) for twelve years where she led the agency through tremendous growth and expansion. Someireh has served on numerous Boards and Committees to increase awareness about the causes of disparities and inequities facing communities of color.

Seattle Police officers from the South Precinct arrested two suspects at Franklin High School the night of September 30, after Seattle Schools Security reported alarm trips inside the school.  After detaining both suspects, SPD found a loaded .45 caliber handgun on one. Records later showed the gun to be stolen. SPD also found a silver revolver in the suspect’s vehicle. SPD took both into custody, booking them into King County Jail.