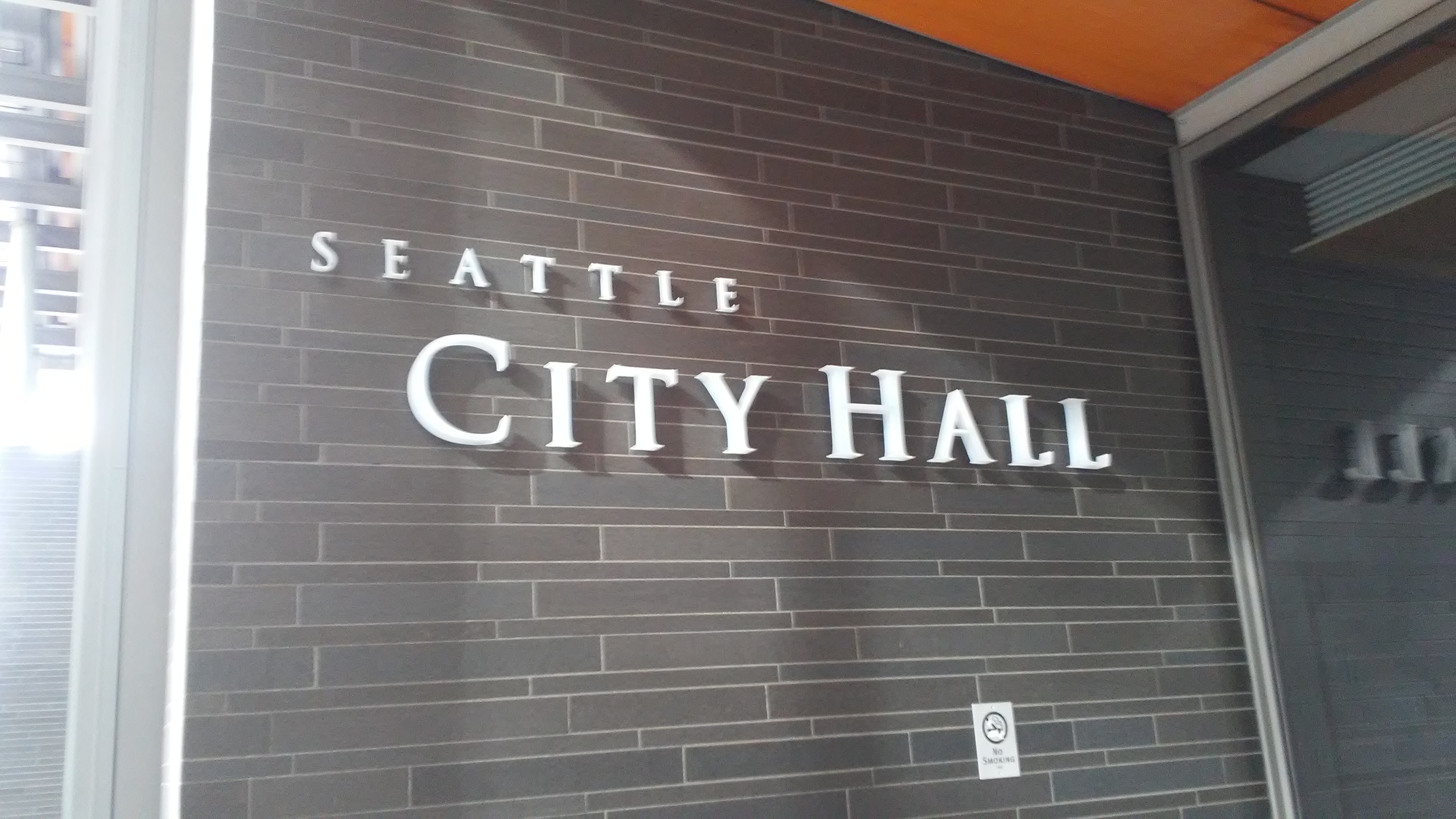 Kirsten Harris-Talley emerged victorious from 16 applicants vying to occupy Seattle City Council’s vacant Position 8, left open after Tim Burgess accepted the position of interim Mayor of Seattle until Nov. 28. Harris-Talley who was appointed on Friday afternoon will hold her council position for 51 days.

She was supported by the Seattle People’s Party and five councilmembers. Harris-Talley additionally has large community and activist ties in Seattle, particularly in the South End, with the likes of #NoNewYouthJail and #BlockTheBunker — largely cited as a reason behind many of the Councilmembers’ votes.

Women and people of color now make up a majority of Seattle City Council.

Councilmember Bruce Harrell had to unexpectedly phone cast his vote.

“She brings a community of relevance to our discussion,” Harrell stated, citing the youth jail and bunker movement specifically, “and it’s an added plus to have some very meaningful discussion for people who are, in my opinion, trying to enlighten the entire world and the entire city on what we’re doing with our youth.”

Councilmember Lorena González noted the “intrinsic values and skills” women bring to the workforce and called Harris-Talley a “remarkable candidate.”

Councilmember Kshama Sawant warned her new colleague to expect a fierce amount of opposition as an activist turned city councilmember and urged Harris-Talley to resist.

“It’s absolutely critical we have people of color, indigenous people, women on the forefront of political struggle,” Sawant said. “We will not be able to build a strong movement for social justice, let alone socialism, if we can’t do that.”

Lisa Herbold nominated one-time city councilmember Nick Licata. Additionally, three other councilmembers complemented Licata and felt it was a hard decision to choose someone other than him. Councilmember Mike O’Brien called Licata one of his heroes, however he still cast his vote for Harris-Talley.

“The unique set of skills and, frankly, your deep roots in community,” he said, talking to her, “and who you’ll be held accountable to is what’s most important at this moment.”

“I’m tired of making the case that people of color deserve positions of authority,” Juarez said, further explaining that white male standards are the default people compare everything to. “I was struck with [Pacheco’s] intelligence, breadth of experience, his commitment but more importantly Abel looks like me. Abel speaks like me. Abel has the background I did.”

Harris-Talley immediately took her oath in the Council Chambers.