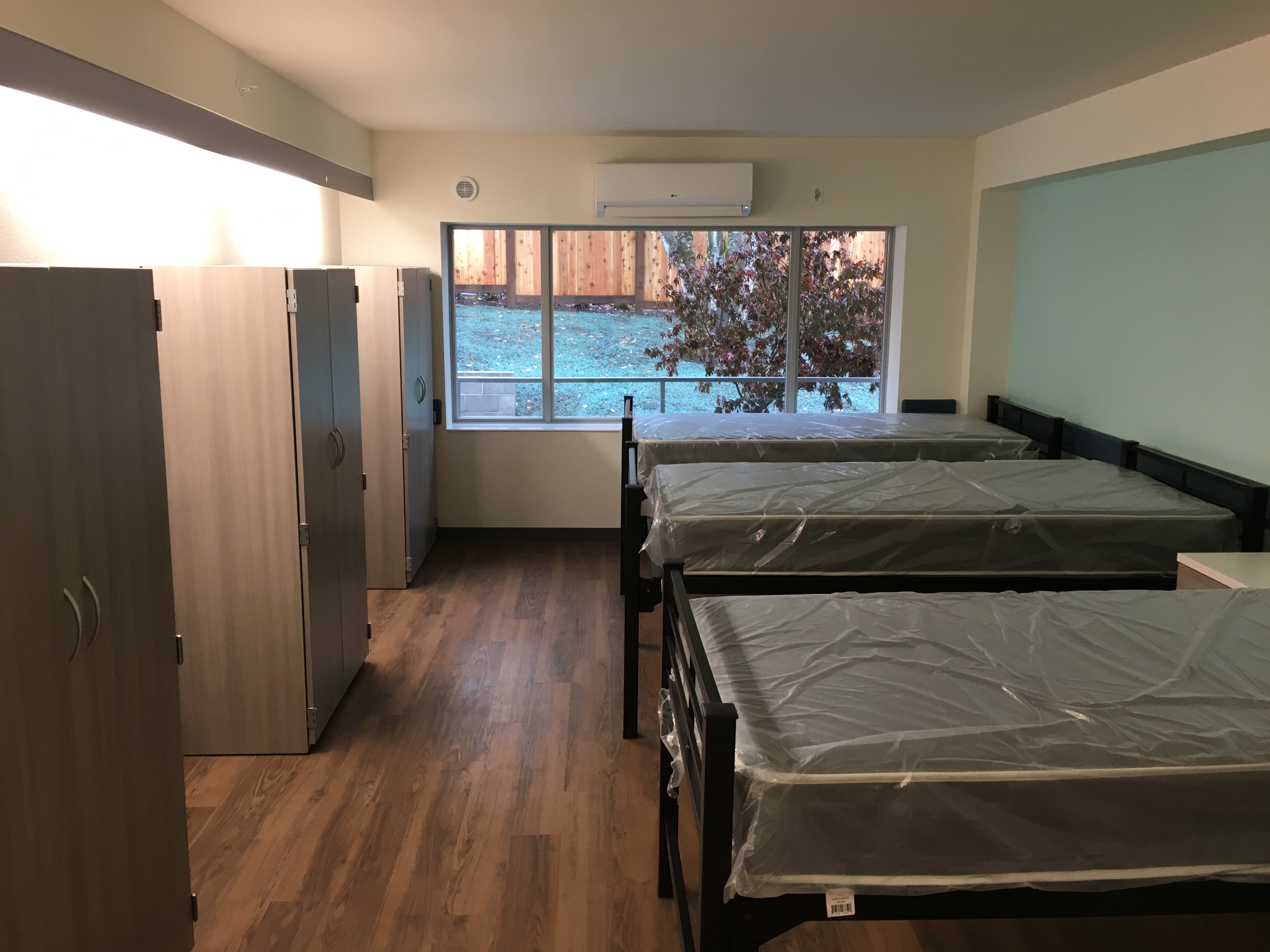 The once-abandoned drug rehabilitation center on North Beacon Hill will be reopening in November. The facility, once a substance abuse recovery center run by King County from 1998 to 2015, will be opening under the management of Valley Cities Behavioral Health Care. Valley Cities is a non-profit behavioral health care provider that has operated in South Seattle for 52 years.

King County Executive Dow Constantine delivered remarks at an open house Thursday, saying “This will be the first detox facility in King County to offer treatment for addiction and mental health challenges, making it possible for staff to better address the underlying cause of behavioral issues.” The staff is particularly focused on combating opiate additions, but the facility will focus on all drug addictions, including alcohol. Ken Taylor, Chief Executive Officer at Valley Cities Behavioral Health Care, is hoping to have the facility open with 16 beds around the first of November. Once the facility is fully staffed with over a hundred healthcare workers, capacity will be 73 beds. In addition to lodging space, the second floor of the facility also hosts a small gym, a yoga room, private counseling rooms and several open group spaces for residents to interact with each other. The concrete building required a complete overall after remaining vacant. Staff and a police officer described walking around the building with flashlights spotting exposed wiring and signs of vandalism.

Funding for the renovation is dependent on the state capital budget passing. Valley Cities is relying on a loan from Bank of America for funding until the legislature approves funding. Taylor explained that in the event the budget does not pass, Valley Cities is “prepared to service the loan.” The facility will accept public and private health insurance as a means of financing its day-to-day operations. Speaking about the obstacles to opening the facility, Constantine recognized the underlying challenge is that many government programs and funding sources are allocated for very specific focuses. “What we need to do,” he explained, “in this area and many others, is recognize that we have to take a holistic approach to bring together the resources that are going to help address peoples’ underlying challenges…they may go into issues in the criminal justice system for example, they may go into issues around job training, or the ability to be able to secure housing. These are all connected issues.”

Constantine went on to say “We haven’t invested in the kinds of systems in the state we need to get through those underlying issues which are addressable.” He claimed that in the recessions’ aftermath the state cut back on funding for mental health and drug addiction treatment and that support has not been adequately restored. “We have champions in the legislature, but we need to tell folks that the standard we have come to accept is not acceptable in Washington State, that we can do better and King County wants to lead the way.”

One thought on “Drug Rehabilitation Center Reopens on Beacon Hill”