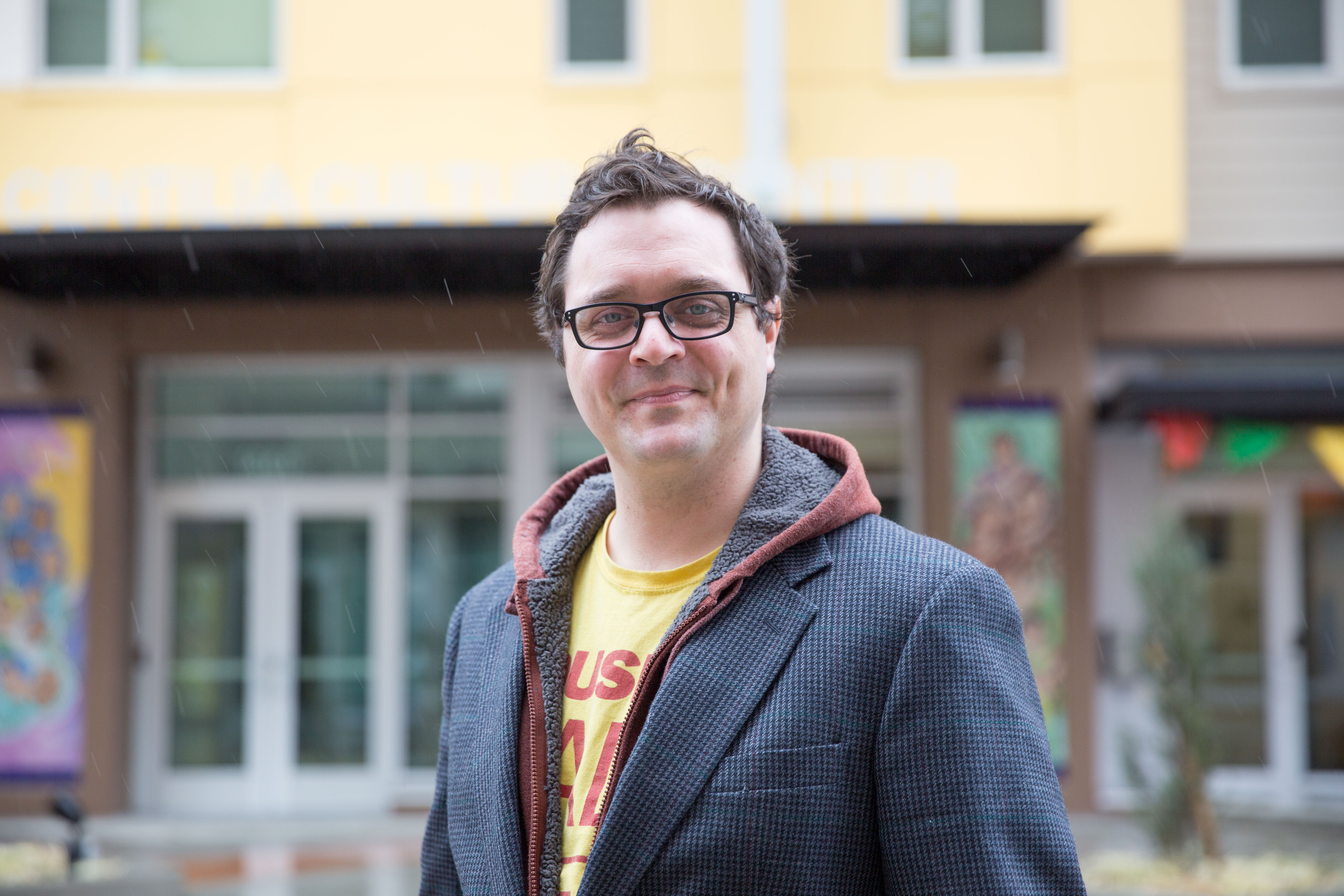 The look in my mother’s eyes on that cold October night conveyed a message of urgency that eight-year-old me immediately understood: We must flee for our lives–NOW! She threw two green military duffle bags in the back of a nearly dilapidated VW bug, and buckled me into the passenger seat. I watched as tears turned to screams when the car stalled, kicked back, echoing throughout the Alaskan air, then the front door of our apartment swung open.

He pounded on the glass.

He kicked at my door.

The car turned over.

She backed up, uncaring of his reflection in her rearview.

She floored the pedal up the steep hill, onto the main road, and away from the pain.

He followed, with a death grip on his horn as well as the accelerator.

“We’re almost there!” She screamed.

But the car was on it’s last moments, and soon we were on inertia alone.

The domestic violence shelter heard my mom’s frantic honking. They saw our abuser in close pursuit. They saw the headlights of our car flicker, then turn off. They saw us coasting towards the mechanical chain-link gate. The door opened with surgical timing and precision.

We narrowly fit on the last vestiges of inertia. I watched him, fueled by rage and crack, kick and scream at the gate. My mother’s arms trembled as she carried me into the shelter, her tears drenching the shoulder of my winter jacket.

This was the beginning of over 14 years of chronic homelessness and housing instability, from ages 8-25. I’ve lived in cars, in shelters, in motels, with family and friends, and outside. I’ve lived in subsidized housing, section 8 housing, apartments, townhomes, in basements, backyard cottages, and rental homes.

I’ve experienced what it means to be rent-burned for 26 out my 31 years of life. I worked the maximum legal amount at 16-years-old to help pay our rent. I remember dancing to “California Love” by Tupac in an Atlanta motel with my grandmother, watching my mother prepare for another “date,” and understanding the reality that our ability to remain warm the next night depended on the man knocking on the door.

For these reasons, I have advocated and organized for folks who experience the realities of living with marginalized intersectionalities for nearly 12 years. It is the reason why I have pursued a career in housing and homelessness services for 5 years. It is the reason why I find it important to advocate for bold legislation and policies with the power to actively make stories like mine rare, beyond theory and rhetoric.

It is for these reasons why I will be voting for Jon Grant as the City Council Seat 8 representative.

Jon has proven he has a firm grasp on the realities of what it means to be unhoused and/or unstably housed. As a Housing Navigator at Harborview, so do I. He has demonstrated that his preference for consultation on pertinent issues are those who have their boots–or resting their head–on the ground. As a constituent, he made time on four separate occasions to meet individually.

As Housing Chair of the Seattle Commission of People with Disabilities, he not only attended our candidate forum, but arrived on time and offered support to our constituency. As a fellow grassroots advocate fighting for economic; disability; racial/ethnic; environmental, housing; environmental; and immigrant/refugee justice, I have consistently seen Jon across the room in the crowd–content to support without need for pomp and circumstance.

Jon has proven that he cares.

I am voting for Jon Grant for my own constituents as a commissioner; For my peers as students and graduates; As an Queer, femme, AfroLatina with disabilities; For the folks I serve everyday at work; For the folks I serve every night volunteering; For my neighbors who are sleeping in RVs and tents; For my undocumented friends and clients terrified in this 45th administration; and For my compatriots who believe in the power of the people.

Most importantly, I am voting for 8-year-old me. I truly believe, if the timeline were different, and he became aware of our situation then, that he would have taken the time to fight for us until we were stably housed and self-sufficient.

ChrisTiana ObeySumner is an academic and ferociously passionate advocate for what is equitable and just in our society. They are an Alaskan-Born, Philly-Raised transplant who loves WWE, MUSE, and karaoke.