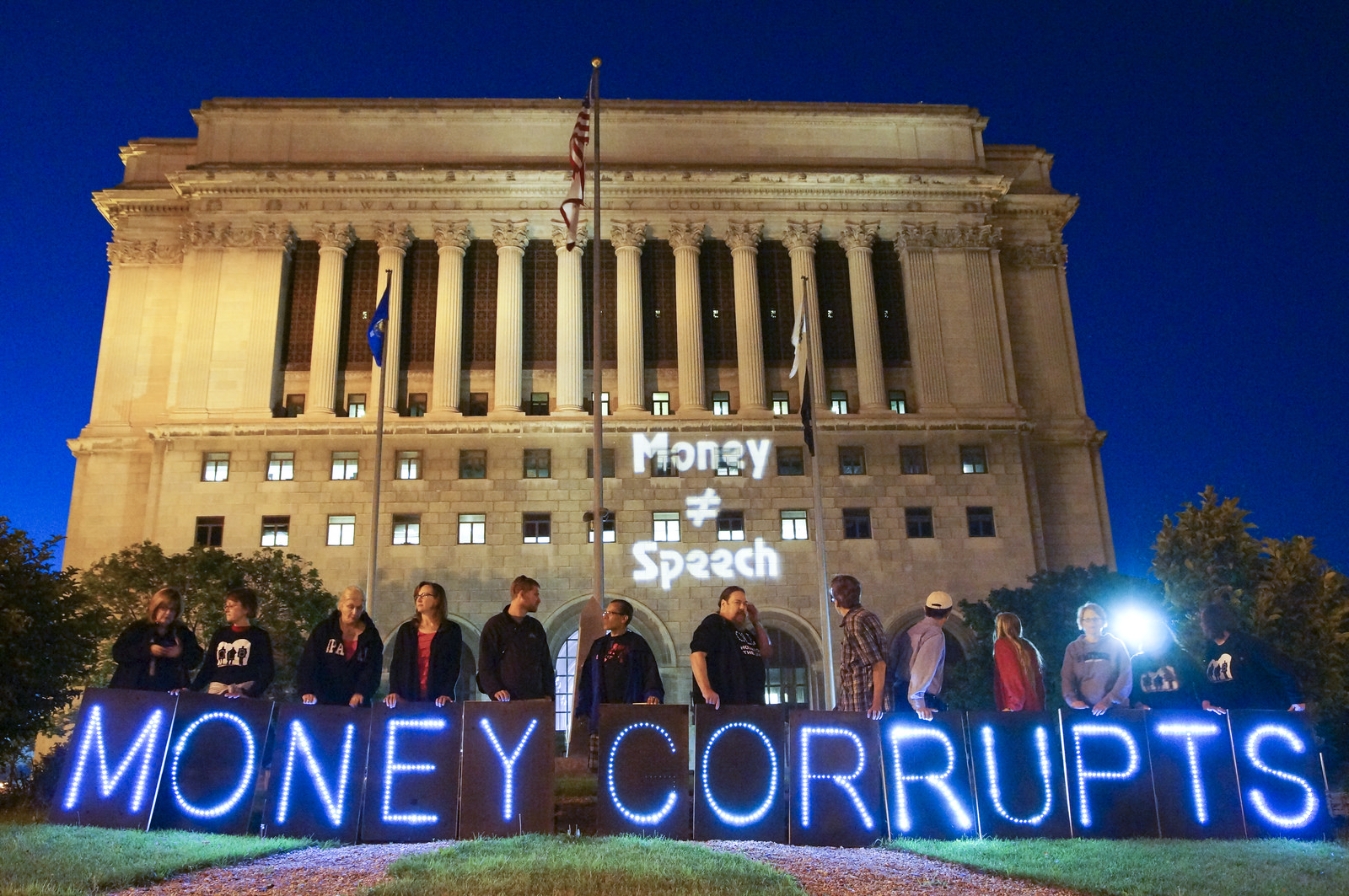 The problem is the residents of our city who need that influence the most? They’re broke.

Both women attacked each other over who was financing their campaigns. Moon has donated approximately $140,000 of her own money to her campaign. Durkan on the other hand has been able to hold onto her wealth, having benefited greatly from a $1.68 million windfall in a combination of campaign contributions and independent expenditures.

Each candidate clearly saw the source of their opponents money as telling. And I would agree.

We’re about to see record-setting spending for Durkan. That $1,680,000 will be spent on a barrage of tv ads, glossy mailers that overflow your mailbox, and a digital ad blitz that interrupts every other round of Words with Friends. And the majority of that funding comes from big corporate sources — Amazon, Comcast, CenturyLink, Vulcan, AT&T and large hoteliers – the same interests that oppose municipal broadband, Honest Elections, and even fought voter-passed sexual harassment protections for hotel housekeepers. It’s clear what these companies want in exchange for their contributions.

Moon’s biggest donor is herself. In a similar fashion, it is clear what she wants for that contribution – to be mayor. In an incredibly candid speech, Moon explained the reasons she was willing to donate so much to her campaign.

“If you were lucky like me, and inherited some money, wouldn’t you do the same thing,” asked Moon. “Wouldn’t you invest in making a better world?”

I’ve personally donated $50 to Cary Moon’s campaign. (I also would like Moon to be mayor.) Unfortunately as a recent college graduate with over $100,000 in student loan debt, $50 was all I could afford.

At the end of the day, politicians come into office with a responsibility to represent the interests of their base. The best way to recognize who that base entails is by looking at their donors. When Comcast and CenturyLink put more than $50,000 into Durkan’s PAC, they’re expecting a mayor who won’t move forward on municipal broadband. When Hedreen Holdings puts $20,000 behind a candidate, they’re expecting someone to side with them rather than the people who work in their hotels.  The business interests that are investing in Jenny Durkan do so because they believe they are going to benefit by having her be their mayor. But each $10,000 donation funneled through the Seattle Chamber of Commerce comes with an IOU attached. This should be a red flag for anyone who is hoping to have their voice represented in local government.

The truth is, a lot of the people who would benefit from Moon’s election aren’t in a place to donate money. Her policies benefit the marginalized in Seattle, whether it’s lowering their monthly internet bill, expanding affordable housing, or siding with workers over business interests. When you’re struggling to afford to live in Seattle, often the last thing you can do is donate money to a campaign. But luckily for all us broke people, we’re still able to vote.

Devin Glaser is policy and political director for Upgrade Seattle, a group advocating for a municipal broadband network in the city.

One thought on “Money in Politics Buys Influence”