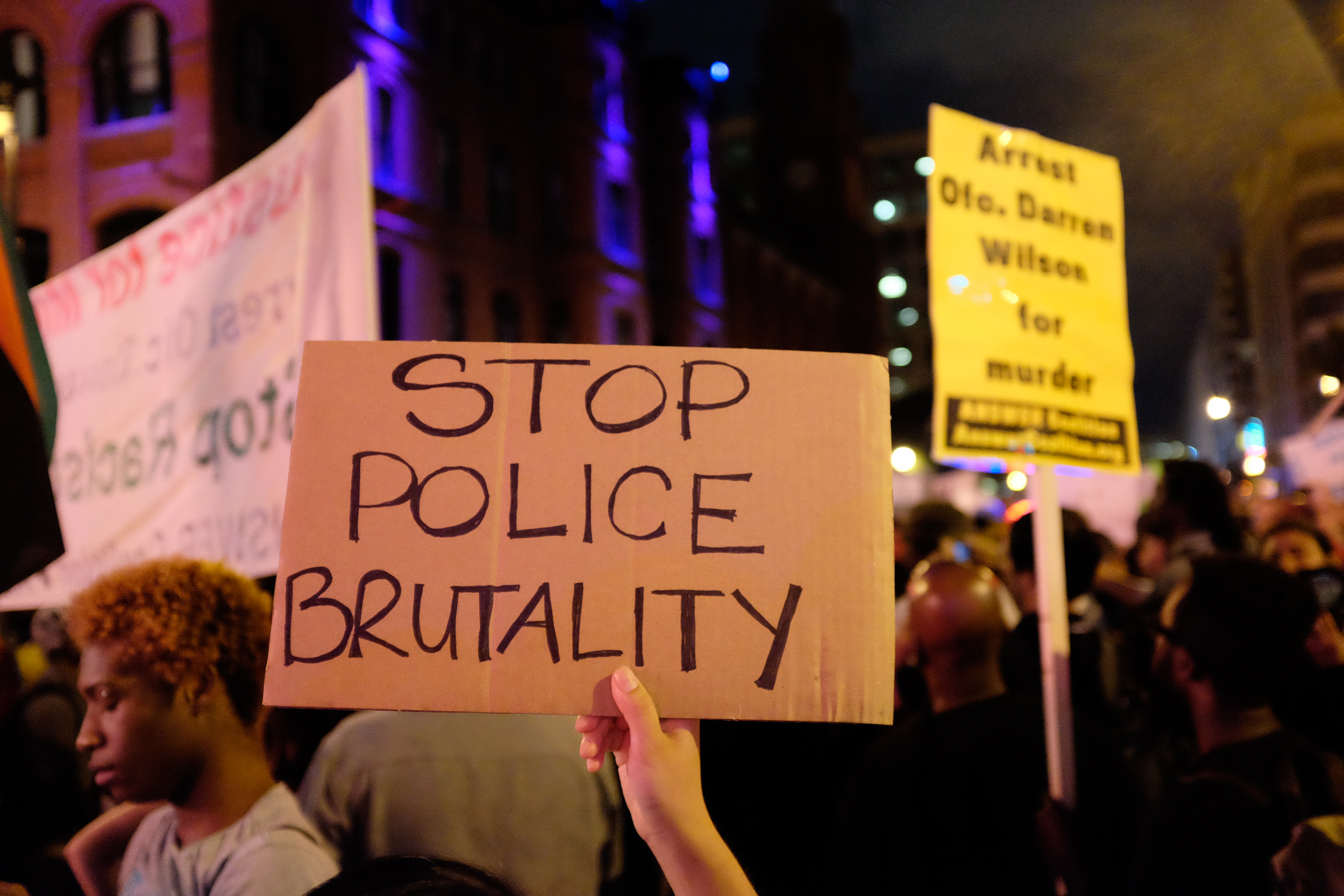 “Do you hate the police?”

It was week-three of my unemployment, and I was getting desperate.

I was in the middle of a phone interview with a Seattle based non-profit, and they just asked me the infamous “are you too radical for us” question. It may seem like a straightforward question aimed to gauge your stance on the police, but an activist also knows the “are you too radical” question when they hear it.

With perhaps 90 percent of grassroots organizing consisting of unpaid work, running around between endless meetings and last minute protests, you start to dream about finding work that pays you enough to stay in this unaffordable city, so that you can remain active in what you’re passionate about.

They were already on their fifth question with the interview and by now I had gained a particular inclination to how this particular question was tailored specially for me.

I felt my palms begin sweating: have they seen something I’ve tweeted? Have they seen me at a protest? Why were they really asking me these questions?

I’ve been in a weird transition period since Nikkita Oliver’s mayoral campaign ended. I was fortunate enough to be one of the People’s Party’s paid staff, but was having a harder time than I anticipated trying to find consistent work following the primary election. I was applying for many different non-profit jobs, even though I didn’t necessarily want them. But maybe, I thought, they’d be a bridge towards a potential “dream job.”

I sought this work because I wanted to afford putting food on my table and being able to pay my rent, all while hoping that this non-profit position wouldn’t require me to sell my soul to the white supremacist, ableist, capitalist hetero-patriarchy.

I knew what it would take to get one of these non-profit jobs. In the middle of the interview, I sensed what this particular non-profit wanted to hear, and I knew what I had to say. But, in order to know this, I had to figure out what this nonprofit was actually saying by asking me if “I hated the police.”

What they  were really asking me was if I had previously supported the #blockthebunker movement and the grassroots activists who accomplished fighting the proposed $160 million dollar North Precinct Police Bunker. They wanted to know if I stood, or continue to stand, in solidarity with the grassroots organizers who boldly shut down dozens of city council meetings until their elected officials truly demonstrated democracy by listening to marginalized wisdom, namely from prison abolitionists and freedom fighters.

What they were really asking me was if I’d join similar grassroots efforts to fight the proposed $11.6 million dollar renovation (2018 proposed City of Seattle city budget) of the Seattle Police Department’s North Precinct. They were asking me if I’d be supporting the Kshama-led movement pushing to re-allocate half of the proposed precinct-renovation cost toward building affordable housing in under-resourced communities around Seattle.

What they were really asking me was if I’d speak out against the crimes committed by the Seattle Police Department against black and brown people in Seattle. They were asking if I’d find myself in a situation similar to Councilmember Kshama Sawant. If I’d also apply the word “murder” to what SPD did to Charleena Lyles and If I’d recognize that this is what Charleena’s own community was also calling it.

They were asking me if I’d be like Councilmember Sawant and devote myself to being an advocate for the most disenfranchised of our city? Would I be bold enough to speak truth to power? Would I call murder, murder? Or would I passively compromise my own accountability to the people? Could I convince my community that my silence in moments like these is the very means by which I am able to both attain, and keep a job? Did I have a right to remain silent?

What they were really asking me was if I would put my own supervisor in the position City Council President Bruce Harrell’s was in after Councilmember Sawant’s comments. They asked if I’d accept my supervisor throwing me under the bus by not coming outright to support my supposed “controversial” claims? Claims that belong not only to myself, Kshama, or any other individual, but to a community group that Council president Bruce Harrell has sworn to protect and represent. What they were asking me was if I am able to mute the murder of our own people in order to appease the status quo.

They were asking me if I’d ignore the video—which SPD was forced to release—showing officers violating Seattle Police Department Policy 8.300 – (USE OF FORCE TOOLS), a video that shows SPD officers using automatic assault rifles to fire multiple rounds at a moving vehicle. They were asking me if I thought it was justifiable for the police to fire multiple rounds toward a narrow residential alleyway that could’ve potentially hit, injured, or killed many innocent people, let alone the suspect —  yes, the suspect, because, in the US, the Fifth Amendment of our Constitution classifies extrajudicial killings as anti-constitutional and against the law. Unless, of course, you are above the law.

They were asking me if I thought it was okay that law enforcement officers break the very laws that they’ve been appointed to protect and uphold.

It’s week-three of my unemployment, and I’m getting desperate.

DAE SHIK KIM HAWKINS JR. currently lives in Seattle WA and is a member of the Seattle Peoples Party. He is involved with many advocacy coalitions and grassroots community organizing groups. Dae Shik is a freelance writer that covers topics around religion, race, justice, and politics. Some publications that have published his work include Sojourners, Inheritance Magazine, The Establishment, and The Nation. Dae’s column, The Political Pulpit, can be read on the South Seattle Emerald every other Sunday. Follow him on Twitter @daedaejr

3 thoughts on “Political Pulpit: The Right to Remain Silent”