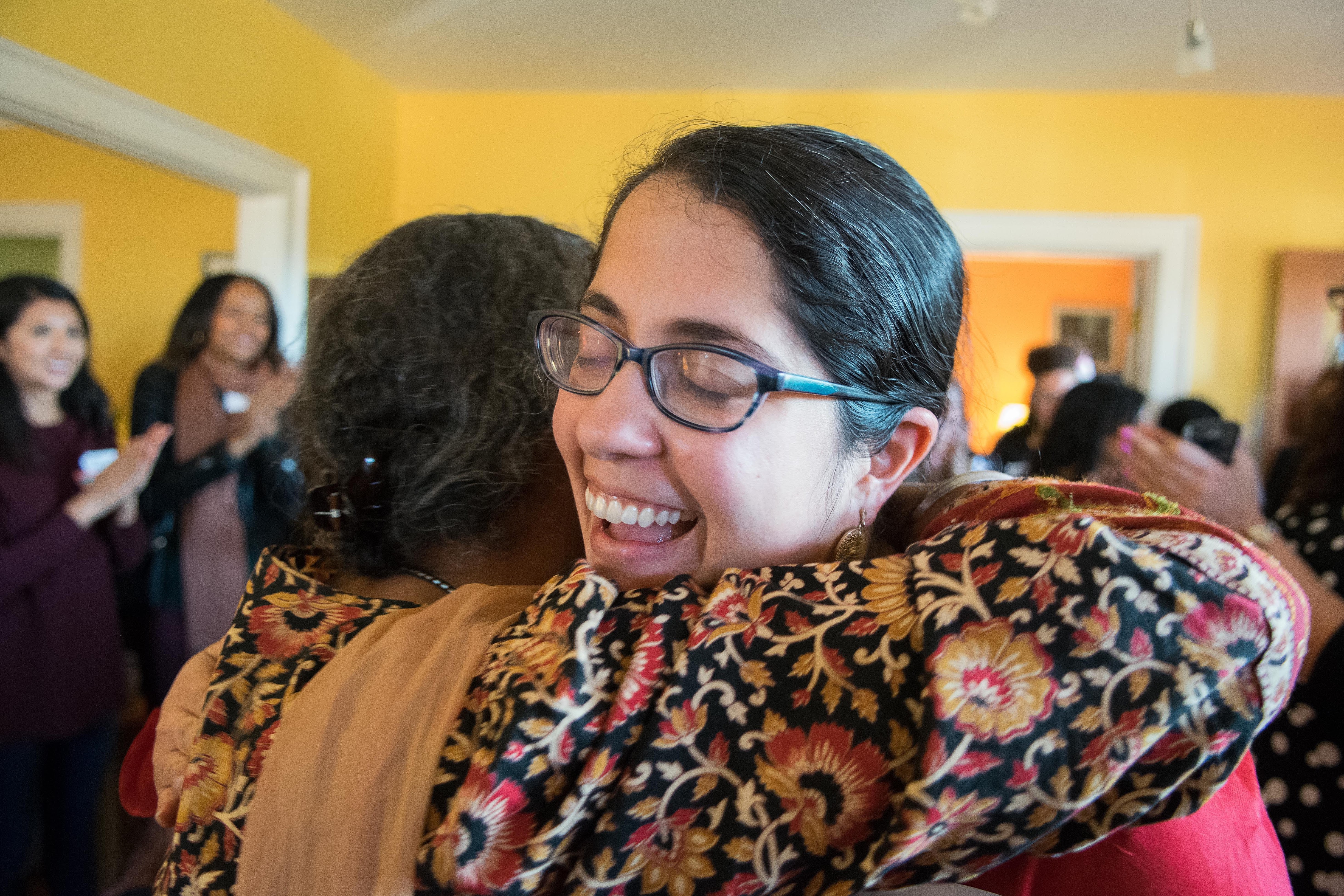 If you didn’t notice already, something pretty special is happening on our ballots right now. There are an unprecedented number of Women of Color (WOC) running this election cycle. What would it look like to do something special and profound for these women? What if there was an event where the power of their campaigns and the Women of Color who support them could all be brought into one room?

These were the beautiful questions asked and answered by organizers who pulled together “Celebrate Women of Color in Political Leadership,” a OneAmerica Votes (OAV) Justice Fund house party, held last weekend in Columbia City at the home of artist and activist Aaliyah Gupta.

“We have some amazing local women of color who have stepped up to the plate to run for office and we need to have their backs,” the Facebook event page read. “Now more than ever, we need to change the status quo of who represents us.”

Six candidates made appearances at the event.

Support for the WOC candidates was overwhelming. Organizers easily surpassed their $5,000 online fundraising goal asking attendees to continue their support during the actual event by giving directly to the candidates’ campaigns.

50 people were expected to attend, but instead 75 mostly Women of Color turned out to fill Gupta’s inviting and warm home. People who could not attend donated online and eagerly asked when the next event would be.

Ballots are due Tuesday and organizers asked attendees to flood social media with “I’m voting for Women of Color November 7th are you?” accompanied by the hashtag #WOCLead.

“This is about Women of Color and representative democracy,” said organizer Sudha Nandagopal, OAV Executive Committee member, who is Indian. “We elect these people to build power for the policies we need that are about making more inclusive communities.”

Kent, for instance, is one of the most diverse cities in the state with over one hundred languages spoken in the Kent School District, exemplified organizer Jasmine Marwaha, OAV Executive Committee member, who is South Asian and Sikh. Yet “there are zero immigrants represented on Kent City Council,” Marwaha pointed out. Satwinder Kaur, Sikh immigrant, would be Kent’s first immigrant councilmember. Rituja Indapure would also be the first immigrant on Sammamish City Council.

It obviously makes a real difference, underscored Marwaha, when marginalized communities are represented in their own government.

Though Rituja Indapure is a longtime community advocate, she is a first-time candidate. Choosing to campaign was her way, explained Indapure, of continuing to give back but “also I know that we should have a more representative government.” As a South Asian immigrant, mother, and Woman of Color, Indapure said, she knows she has so much to offer Sammamish. “Bringing all those experiences into our city–all of us can benefit.”

Senator Rebecca Saldaña is currently the only Woman of Color on the Washington State Senate and knows firsthand how important it is to elect more WOC candidates. “I would not miss this event for anything,” emphasized the Latina Senator at the Columbia City gathering. “Because I do really feel the intensity of being the only Woman of Color in the State Senate and feel strong responsibility to make sure that never happens again.”

Indeed political leadership can be a lonely road and, because of racism and sexism, it’s even lonelier when you’re a Woman of Color. “We’re celebrating [the candidates],” Jahshan said, “but we’re also taking a moment to get our energy, our power, to continue this fight.”

WOC Candidates were clearly thankful for this outstanding and much-needed support. Indapure, who had just been attacked online by a Sammamish Facebook group, said the WOC event was something that was going to replenish her soul, adding gratefully, “it’s just so wonderful to get that energy back especially for the last seven days.”

Teresa Mosqueda, Mexican American, whose credibility has been called into question by The Seattle Times, felt similarly. “To have to prove my credentials over and over has been a challenge,” she confessed, “but that’s something that a lot of Women of Color experience.” The WOC event lifted Mosqueda’s spirits as well. “Today is really about empowerment and motivation,” she said, energized and happy, looking around the room.

Other candidates clearly concurred. “It’s so fabulous to see so many women of color,” said Manka Dhingra, South Asian, also scanning the room. “To be at this event, to see so many amazing and intelligent women coming together–it’s just heartwarming.”

Ubah Aden, Somali American, said she too was overjoyed. “Seeing all these women from different backgrounds, different experience, different culture, be in the one room for the same reason, excited about what we’re doing and how they can support one another,” Aden remarked, “is the most amazing thing.”

“I think this event has been a long time coming in the face of what we’re experiencing at the national level,” said Nandagopal, “where women of color, in particular, are under attack in our current administration,”

Dhingra said the presidential election was precisely what drove her to campaign. “You know I’m someone who really was motivated to step up after November,” she said. “Me running for this seat was actually me standing up to take some responsibility for what’s going on in our country and in our state.”

“We are a collective, multiracial, multiethnic, really bold community,” said Nandagopal in sum, posing and then answering one last question fiercely. “How do we show that physically and stand together?” The WOC event was about everything Women of Color have been feeling in the world, she replied, and it was why the event’s title included celebration. But more, it is about hope, promise, and change.

“The point here,” stated Nandagopal, “is that this is a movement that we’re building.” 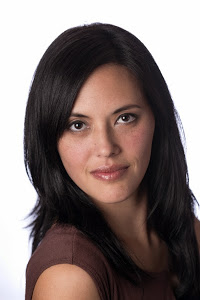 Sharon H. Chang is an activist, photographer and award-winning writer. She is author of the acclaimed book Raising Mixed Race (2016) and is currently working on her second book looking at Asian American women and gendered racism.