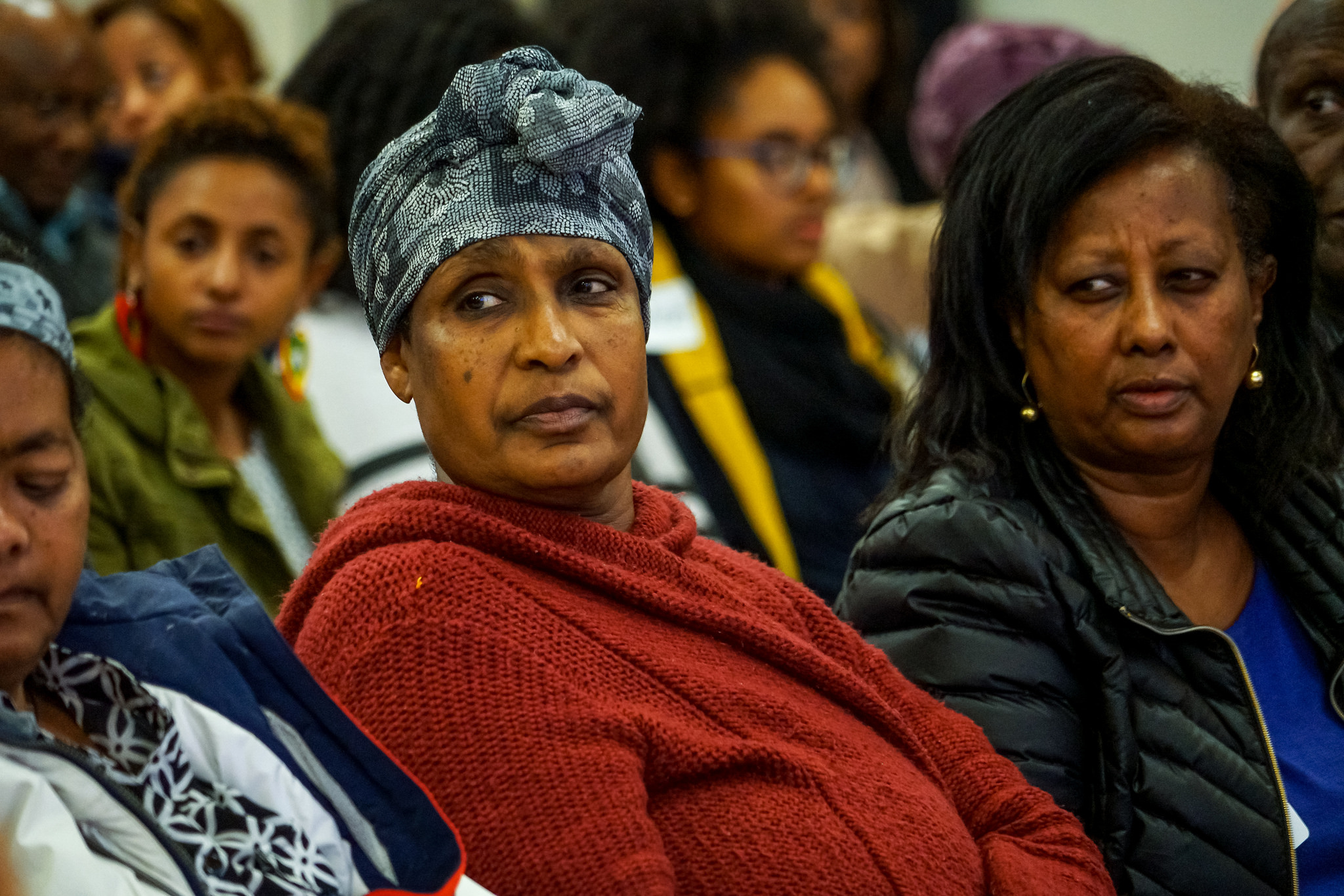 For the third consecutive year, a committed group of Southeast Seattle organizations is hosting a celebration of civic engagement.

Organizers are planning for family, friends, neighbors and other community members to assemble and exercise their right to vote at the New Holly Gathering Hall (7054 32nd Ave South Seattle, WA 98118) between 5:00 – 9:00pm tonight for the Election 2017 Voting Party.

Sahra Farah, a lead organizer for the event, recalled the days when she’d go door knocking in the community encouraging people to vote. “This event goes passed that, and has become something that brings the community together,” she said.

The idea behind Friday’s party was to entice would-be voters from the area’s diverse communities to a central location.

This is why interpreters will be on hand offering non-partisan language assistance to people speaking Amharic, Cantonese, Khmer, Mandarin, Oromo, Somali, Spanish, Tagalog, Tigrinya, and Vietnamese. They will also be registering voters and helping community members replace lost ballots.

After three years of heavy involvement, Farah says she especially enjoys seeing all of the different organizations join forces to produce the event. She says it gives her a sense of pride that despite language barriers the South End community can come together.

Attendees are strongly encouraged to bring their King County Elections ballots tonight.  There will also be free food and cultural dances, plus fun activities for kids.

More information can be found here.