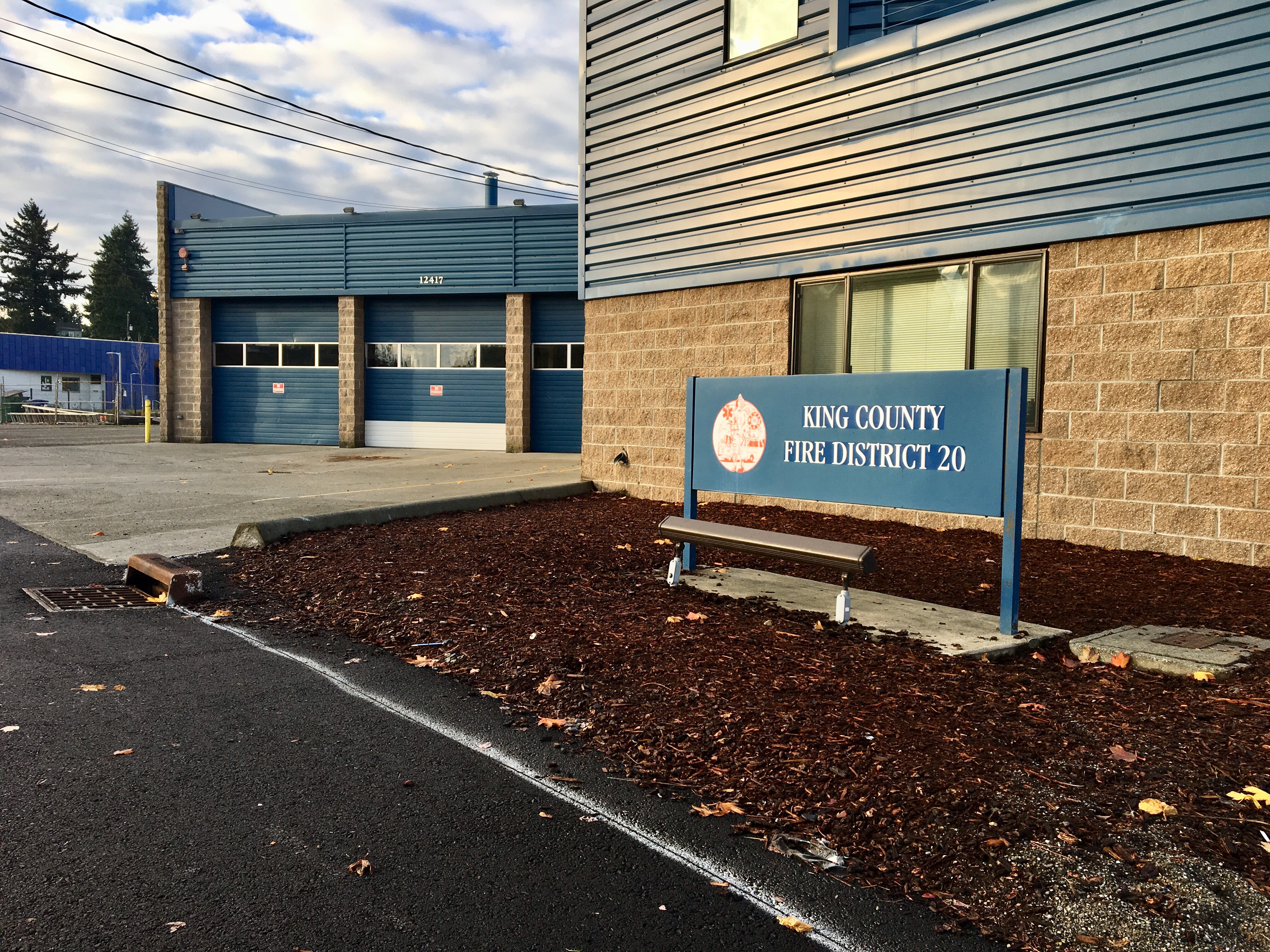 Regional propositions may not get the attention of bigger projects, but for people in the neighborhood, they’re critical.

King County Fire Protection District No. 20 Proposition No. 1 Levy of General Tax for Maintenance and Operations is about as local government as it gets. The levy, which would provide additional funding for fire and other emergency services in south King County, has drawn no massively powerful PAC money, has gotten next to no press coverage, and will likely pass relatively easily—because the residents of Washington State are, at this point, very accustomed to digging a little deeper into their pockets each month to fund the things that matter.

Fire Protection District 20 has, like just about every other utility provider, felt the squeeze of Washington’s upside-down taxation structure and limits on revenue collection, thanks to Tim Eyman’s years-old caps on tax increases. Even with the region’s booming market—even with the area’s  increases in assessed valuation—the amount that districts can increase property taxes is limited to just one percent each year.

At the same time, as people are priced out of Seattle, the demand on local fire districts like 20 increases every single day.

“As tax revenues have decreased, Fire District 20’s operating costs have continued to rise due to increased service demands,” reads the statement in favor. “This levy closes that gap by addressing increasing workload and maintenance of response equipment.”

This means, once again, it’s time to turn to the voters and ask for more.

For many of District 20’s residents, the tax increase from Prop 1 would be modest, though not insignificant; it’s set to charge 41 cents for every $1,000 of property value over up to $650,000 in total for the first two years, meaning it may be reduced if the target is met. In Skyway, where Fire District 20 is located, the average home price is estimated to be around $427,200—a home which would see an increase of $175 per year in property taxes.

However, that’s not insignificant for many of the district’s earners; in one of King County’s few “majority-minority” districts, where the median family income is under $60,000 per year, a few hundred dollars makes a dent.

Still, the levy will likely pass easily, because people in Washington are used to voting “yes” to more taxes, especially when those taxes will fund services like emergency response teams and fire safety. But recently, levies have become less of a sure thing, largely because the voters are getting a little too used to being asked for more.

Why It’s Always Got to Be a Levy

In the 2017 primary, an additional King County proposition that did come with a lot of high-dollar donors failed to pass the voters’ muster. Also called Proposition 1, the levy sought to increase sales taxes by a small amount to help fund cultural access programs throughout the region.

It was the kind of thing that, in better times, King County voters would have easily passed—it was a feel-good measure that was designed to create greater equity among Seattle students—but this time, it fell short.

In part, this was due to the levy’s dollars and cents; though it would have provided much-needed revenue to a variety of very small non-profits arts organizations to make capital improvements, it would have also funneled a substantial amount of revenue into the kinds of organizations, like Pacific Northwest Ballet and the Seattle Opera, that tend to do just fine without tax dollars.

But perhaps the hardest sell for King County voters was the fact that they were again being asked to personally fund an initiative that, while well-intentioned, seemed less important than other, bigger issues, like homelessness and housing affordability.

Analysts dubbed it “levy fatigue”—essentially, this was a bridge too far for the taxpayers of King County, who had already agreed to tax themselves at substantial rates for schools, transportation, public safety, roads, and so much more.

Unlike Access for All, though, Fire District 20 Prop 1 isn’t a new idea for something that would be nice to have—it’s a supplemental, short-term increase that creates revenue for necessary services which has been stripped by an artificial cap.

According to Fire District 20, “property taxes are the primary source of funding for fire districts, providing 90% of the revenue.” That means that, in the absence of an additional levy, firefighters, EMTs, and other first responders will simply have to operate without adequate funding, despite an ever-growing population.

Voters may be fatigued by levies—by the persistent need to ask for more revenue—but thanks to the structure of the state, there’s not much else that the County can do when they need to drum up the revenue for basic operations.