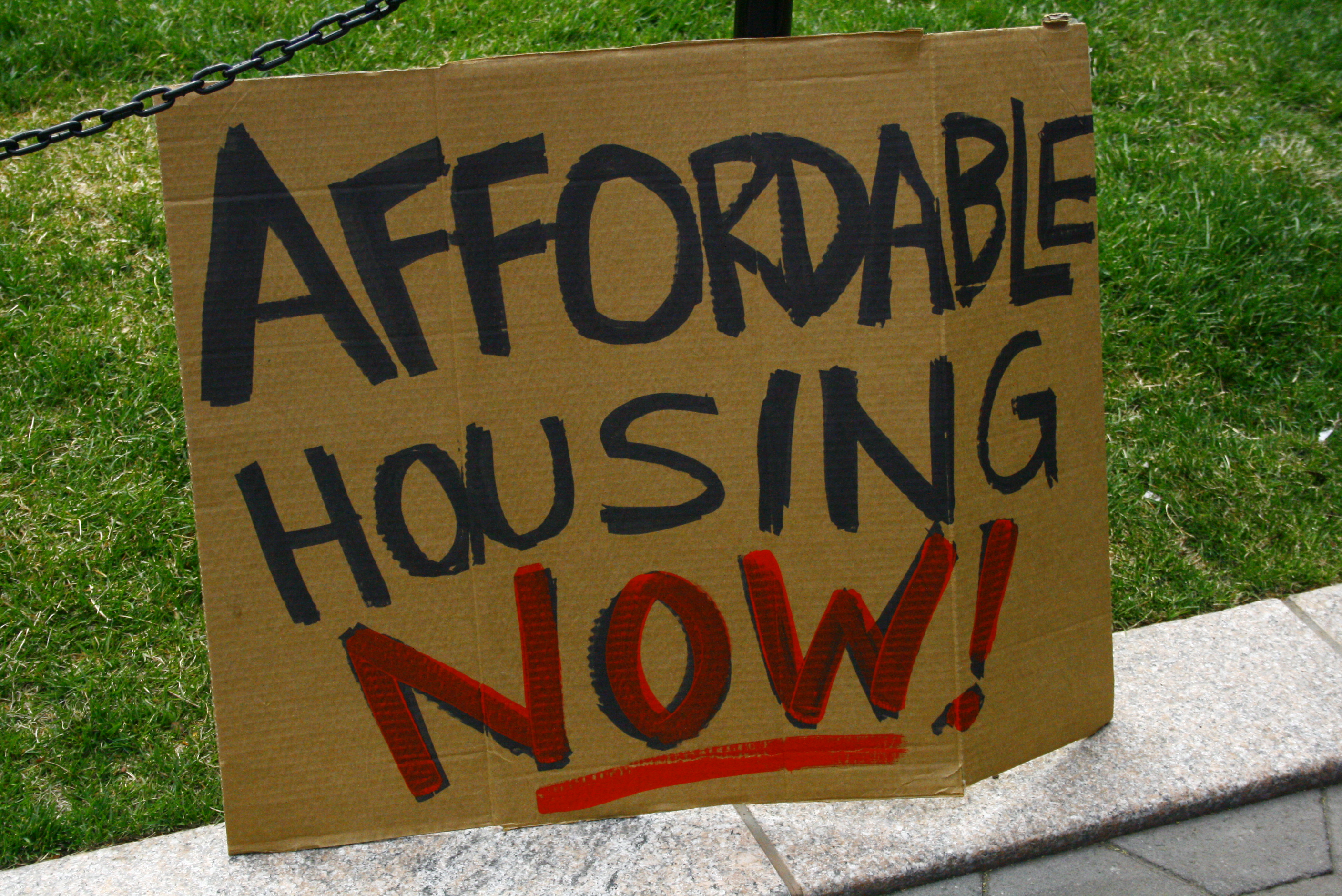 As small business owners, we’re constantly required to differentiate between practical solutions and optimistic beeswax that melts in the heat of reality. We deliver–to our customers, creditors, and staff–or we go bankrupt. So we in turn have little patience for promises that don’t deliver.

Case in point: Almost two years after former Mayor Ed Murray declared homelessness a State of Emergency, things have only worsened for our destitute neighbors, and for the rest of us by extension. Thousands of our neighbors sleep outside each night. They die by the dozens each year, from violence or exposure or unsupervised drug use.

This crisis is not only deadly for those directly impacted, it also unravels the economic and social fabric of our larger community. Every Seattleite is scarred by the trauma of learning to walk past human suffering, whether it’s an elderly woman begging for change or a young man passed out in his own feces on the sidewalk.

It is difficult to build community in such an environment, or cultivate a customer base. In short, the homelessness crisis is bad for business. And as business owners who depend on a healthy business environment in order to survive, we are growing increasingly impatient with a policy response that doesn’t deliver.

In the immediate response to unauthorized camps, the city is trying to forcibly pump people into shelter and housing that just doesn’t exist. Seattle’s new Navigation Center is reportedly behind schedule for moving people into permanent housing, and the city’s larger network of overnight shelter beds, including new authorized encampments and tiny house villages, are consistently at or near capacity. Yet sweeps continue unabated, forcing campers to constantly look for a new temporary hideout instead of looking for work or housing. This situation helps no one.

To make things worse, the city’s long-term investments into developing affordable (that is, subsidized) housing are fundamentally too small for the scope of demand. Until there is enough housing affordable to seniors surviving on SSI, or low-wage workers who can only work part-time because they are caring for a relative or friend, our neighbors will continue to be priced out of the city or fall into homelessness faster than they can climb out. If Seattle is going to stay affordable enough for our customer bases to remain here, we must think bigger.

Some city councilors have started doing exactly that. At the urging of the Housing for All Seattle campaign, Kirsten Harris-Talley and Mike O’Brien recently proposed a modest tax on large businesses to fund housing and shelter.

The vast majority, 90-percent, of Seattle businesses would be exempt from the tax, which only applies to businesses with gross receipts of at least $5 million per year. At a rate of about five cents per employee hour, this proposal would raise around $24 million annually to fund low-barrier 24-hour emergency shelter, rental assistance vouchers, and development of low-income housing. Crucially, it would also expand the extremely successful Law Enforcement Assisted Diversion (LEAD) program citywide. Harris-Talley and O’Brien call their proposal HOMES (Housing, Outreach, Mass-Entry Shelter).

We submit this editorial in part to counter the inevitable narrative that HOMES is anti-business. It’s not; indeed, HOMES relies on business’ success in order to work as a sustainable revenue mechanism, and in exchange offers the beginning of a solution to the housing and homelessness crisis which truly threatens our livelihoods.

Featured image is a cc licensed photo attributed to Fumigene

4 thoughts on “A Realistic Approach to the Housing Crisis”