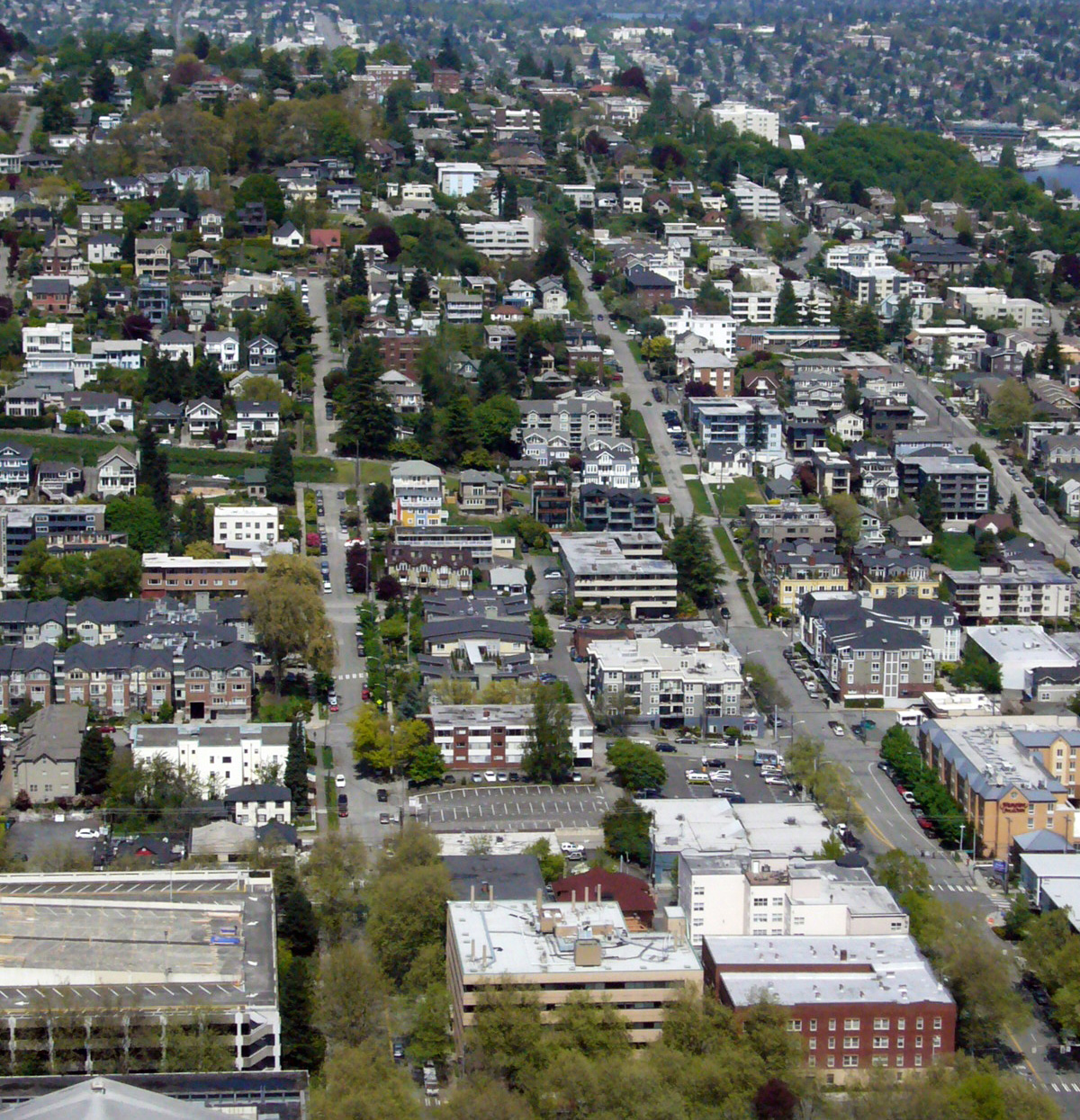 On Thursday afternoon, Mayor Tim Burgess and Councilmember Rob Johnson unveiled the proposal to expand the Mandatory Housing Affordability (MHA) program across Seattle. Previously, Seattle has implemented this program in the University District, Downtown/South Lake Union, Uptown, the International District, and along 23rd Ave in the Central District. Along with the MHA implementation, the city has also changed zoning to allow taller buildings.

Questions have been raised about this aspect of the MHA program, and why the zoning changes are necessary. This tradeoff is how the city is ensuring that it is in compliance with the Takings Clause of the United States Constitution, and U.S. Supreme Court opinions regarding the same.

At its most basic, the requirement of private land owners to set aside a certain amount of units must include something in return so that their property valuation is not diminished, or they are not directly subsidizing the affordable units. By allowing more total units to be built, the city believes it is meeting its burden as required by the United States and Washington Constitutions.

Community outreach to date has been extensive. Nearly 200 community meetings regarding the MHA program have been conducted, as well as going door-to-door for every detached single-family house that might see their zone change (upwards of 10,000 houses). All materials and communication have been done using the top 7 languages, and wherever additional interpreters were needed (including ASL during public meetings), the city has made that accommodation.

The proposal being sent to Council will slightly increase building height limits in all urban villages and existing multifamily zones. In addition, roughly 6% of existing detached-single family zones in existing and expanded urban villages (that are within a five-minute walkshed of major transit hubs) will be re-zoned to allow multi-family construction. Further, the city will re-zone detached-single family zones within a 10-minute walkshed of a major transit hub to Residential Small Lot.

The plan is based off a growth and equity analysis. Put plainly, the proposal will have the least amount of impact in areas of high displacement risk, and the most impact in areas with the lowest displacement risk. This translates into three zoning changes: M, M1, and M2. M has the lowest expected impact – adding ten feet for building height, or changing from Low-rise 1 (LR1) to Low-rise 2 (LR2) – while M2 has the highest expected impact – rezoning from LR1 to Neighborhood Commercial 65 (NC65), for instance.

By focusing M1 and M2 changes in areas that are low displacement risk, but with great access to neighborhood amenities and transit (such as Roosevelt, Upper Queen Anne, and Green Lake), there is expected to be increased capacity, reducing displacement in other neighborhoods. Conversely, by having more modest changes in areas that have a high displacement risk (such as Rainier Beach, South Park, and Othello), not only will more developer-paid-for affordable units come online, but there will be less risk to displacing existing families.

There are some exceptions to the lower-impact in high-displacement-risk areas. Where communities expressed a desire for a greater change during community engagement, the city is recommending the same. Additionally, parcels that are currently controlled by affordable housing developers that will produce affordable units are more likely to see a higher building height limit adopted with this proposal. Finally, Rainier Beach, in collaboration with the neighborhood, will see an option for some development to go an additional floor if ground-floor retail is created in a way to foster micro- and small businesses, giving more people the opportunity to open up shop in the neighborhood.

Part of the MHA program does include a payment option, wherein a developer can pay into a fund rather than build the units on-site. This amount has been set to encourage building on-site by setting a rate high enough that there is no benefit to just pay it. Under the previously passed framework legislation, this can be adjusted every two years to meet market conditions. When these payments are made in lieu of building on-site, there is more opportunity to leverage against other funds and build more affordable units. The goal is to build those “near-site,” but there is no clear definition for what that means. When asked how they would ensure MHA payments units would be built near-site, the city pointed to the Office of Housing’s success in building affordable housing projects throughout the city, and an expectation that this would continue.

The proposed changes go beyond the zoning changes, and include proposals to scale back the bulk of new construction – both in multifamily and single-family construction. Additionally, efforts are being made to improve design of buildings, and decrease or eliminate the instances of blank walls abutting a sidewalk.

Looking at air-quality impacts on communities, the proposal will also place a 500-foot buffer between new multi-family development and major highways. Recognizing the adverse impacts on public health from poor air quality, representatives for the city indicated this is a step to improve health outcomes for low- and moderate-income families.

When asked how quickly any zoning changes are expected to impact communities, city officials noted that market conditions will remain what they are, and that where there is already rapid development, it will continue. The difference being some slight changes in building heights, and developer payments for or production of affordable units for families making 60% Area Median Income. Further, for every four one-bedroom and smaller units built, developers will be expected to build at least one family-size unit (two-bedrooms or larger), addressing the shortage of family-size units in Seattle.

The next steps include council deliberations. The city is setting up a select committee, including all nine councilmembers, to review this proposal. Council will utilize various methods for public engagement (recognizing that not everyone is comfortable coming to a hearing and testifying wherein they may well be booed for having a different opinion than others in the room). The expectation is Council will vote on the final plan in August of 2018.