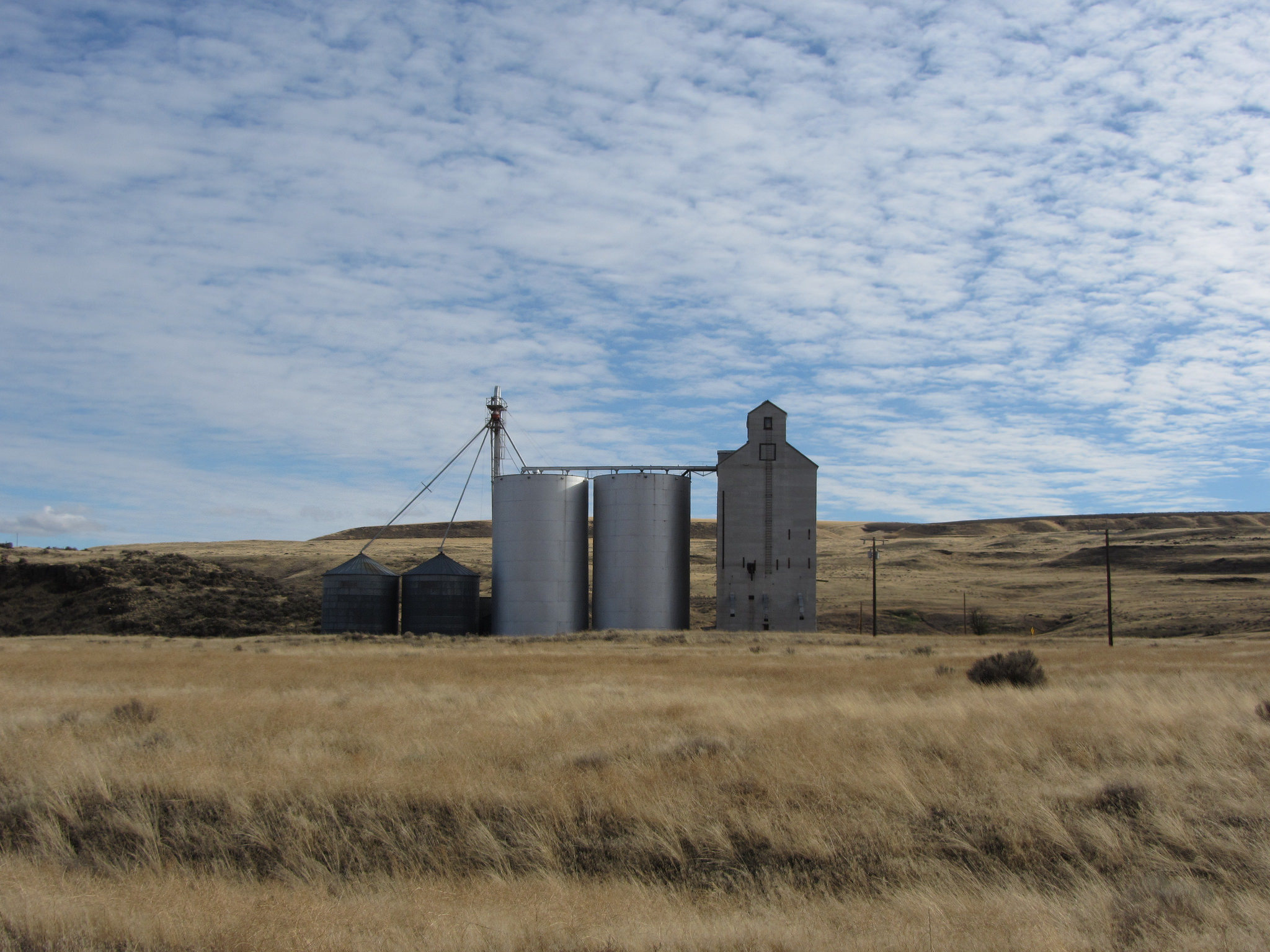 Demographics are changing—and so are opinions

As I’ve toured the 8th Congressional District over the last six months, I’ve received a lot of encouragement. People are excited for new leadership for Auburn, Wenatchee, Cle Elum, Issaquah, and the rest of this big, sprawling, diverse region. They want to talk about climate change, poverty, healthcare, and public safety. They can’t wait to have representation that actually shows up, that listens.

But still, there are whispers about whether or not I’m the guy (or gal) for the job.

After all, I’m a small brown lady who was born in India, running for a seat that’s been white as the snow in the mountains since it was first drawn after the 1980 Census. This district has been firmly held by Republican leadership for decades—what makes me think that I can represent the 8th?

When I hear that, though, I realize how divided we really are—we make so many assumptions based on such a small piece of information. And we draw conclusions—that the 8th must not be ready for or willing to accept diverse leadership—based on what’s already occurred, not what is happening right now.

I believe that the people of the 8th CD have been quietly hungry for a new face and a new kind of leadership—and I’ve got facts to back it up.

The New Face of Rural Washington

The first, and I think most dangerous, assumption people—including those within the Democratic Party—make is that residents of rural areas are a monolith. That they are universally homogenous, a kind of Norman Rockwell version of “the country.”

But that’s simply not true; America’s rural areas are becoming more diverse by the year, as immigrants, refugees, agricultural workers, and urbanites move to where the land is cheaper, the opportunities are bountiful, and the schools and roads are less crowded. This is neither a new trend, nor a surprise—it’s been happening for years and will continue to do so.

Consider this: As the United States moves toward a projected majority-minority population in the next 30 years, researchers have expressed that “ethnoracial change is central to virtually every aspect of rural America over the foreseeable future: agro-food systems, community life, labor force change, economic development, schools and schooling, demographic change, intergroup relations, and politics.”

We can see it right here in the 8th Congressional District, where cities like Renton and Kent are more racially diverse than Seattle or Bellevue, and where second-generation Americans are pursuing opportunity—and being priced out of the urban core.

This is not to say that life in the far reaches of the 8th is a kind of post-racial paradise; it’s not, and many writers of color have documented their experiences living on the Eastern side of the side.

It is to say, though, that those exact experiences have shifted the political landscape and are driving the decisions that both voters and lawmakers are making. To be confronted, day in and day out, with policies that are not working for people of all genders, all races, and most income brackets is to become frustrated with the state of things and crave innovation and change.

When you see that the proposed Republican healthcare repeal would hurt both conservative farmers and liberal educators, it’s easy to look for ways to unite, not divide. It becomes critical to look for solutions, not further wedges to drive.

In previous races, the 8th Congressional District has, indeed, elected a Republican—but it has certainly not been a referendum on the Democratic Party, or Democratic ideals.

We see it in the 2016 election, where Representative Dave Reichert won re-election by fewer than 70,000 votes against a candidate who barely ran a campaign and, in fact, dropped out before election day. Or, 10 years before that, when Darcy Burner came within just 7,000 votes of unseating him.

Meanwhile, voters have consistently shown their values in other races, voting for the Democratic nominee in every Presidential race for over a decade—including choosing Hillary Clinton over Donald Trump by three points in 2016.

The 8th hasn’t elected a Republican because the Republican aligned with the values of the CD—they’ve elected him because, too many times, there hasn’t been a credible, progressive, exciting candidate to rally around. Maybe because we’ve just been playing it too safe, or maybe because we’ve wrongly assumed that only a white man can get the job done.

At the same time, voting rights have become a focus in Washington State, which has helped ensure that representation actually reflects populations. In cities like Yakima and Seattle, as well as in the rural areas, voters of color are turning out to the polls and electing a new kind of lawmaker.

Now, more than ever, hot topics like immigration, healthcare, tax reform, education, and climate change are taking the forefront—and they stand to either unite or divide us.

We can’t be comfortable in the assumptions about who votes and where they live; we can’t assume that rural areas can only elect lawmakers who side with Donald Trump more often than not.

Instead of assuming that we know what the voters of the 8th want—and who they want—let’s listen to what they tell us, and ask them what they think.

Mona Das is a small business owner, first-generation American, and candidate for the 8th Congressional District. She is an alumni of Wellstone Action training, Emerge Washington, and the Women’s Campaign School at Yale University and holds an MBA in sustainable business.