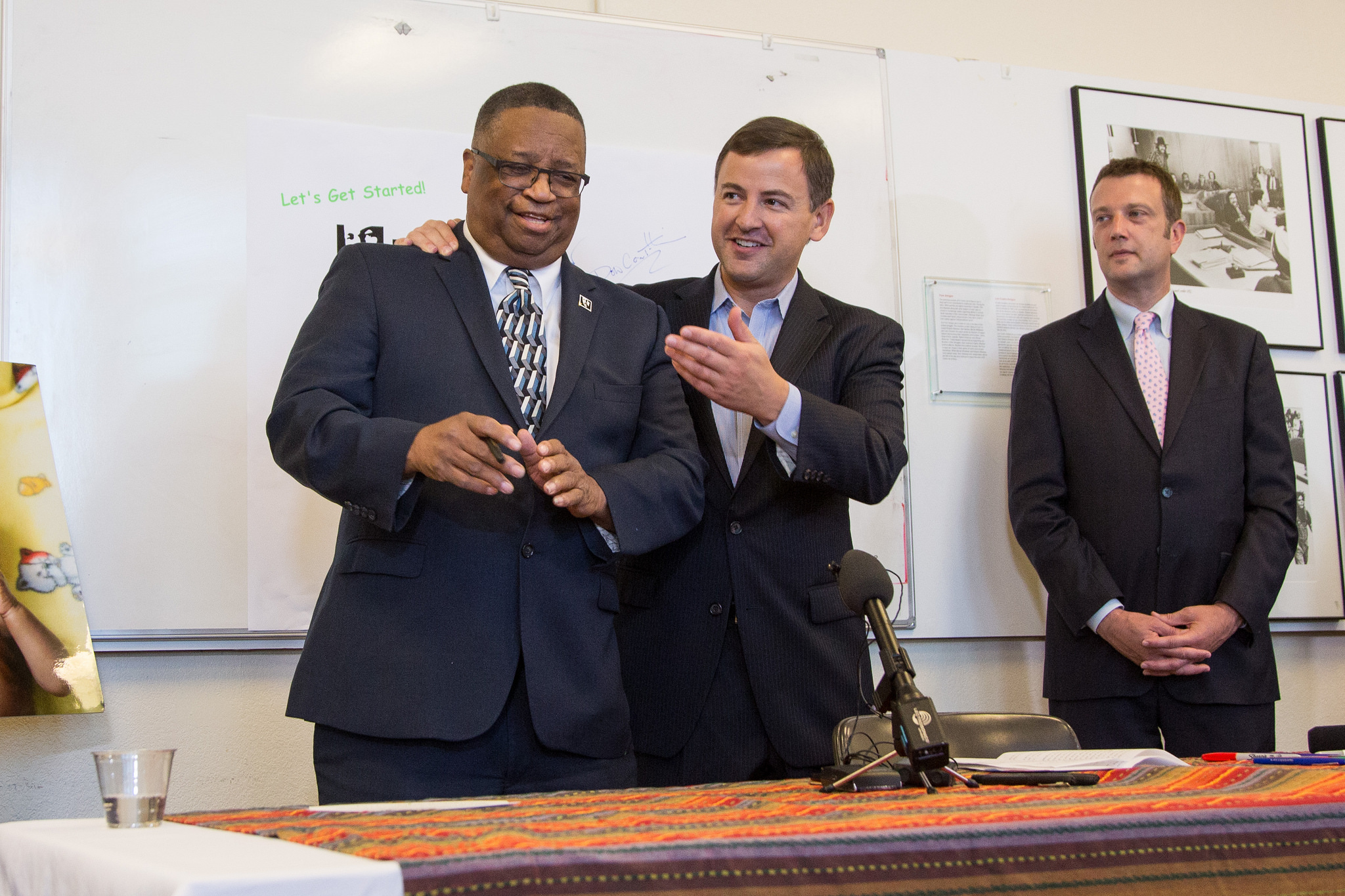 Despite Republican opposition, a new county program will take guns out of the hands of the men who batter and kill women at home

Gun violence enters the headlines when, as in Texas over the weekend, someone kills dozens of people all at once in a mass shooting. Those acts of terrorism or myopic vengeance always seem random. Certainly, they are hard to predict.

Yet mass shooting deaths make up a relatively small portion of the staggering total of gun deaths in the United States. More often, friends might have seen it coming when someone is killed by shooting.

Around 600 U.S. women are shot and killed every year in acts of domestic violence. These women are murdered by family, their husband, their boyfriend, or someone they’re dating. Among women suffering from domestic violence, women whose partner own a gun are five times more likely to be killed than other battered women. More than half of the women killed by their partners are shot to death.

In King County, 30 percent of women who are killed by gunfire are killed in acts of domestic violence.

On Tuesday, November 7, the King County Council appropriated $600,000 to prevent domestic violence gun deaths, and other shootings that could be prevented by enforcing confiscation orders.

That money will help the Prosecutor’s Office (KCPO) and Sheriff’s Office (KCSO) confiscate guns from convicted domestic abusers who have been required by court order to surrender their weapon.

At present, the police don’t have the staff hours to execute judges’ gun confiscation orders. They get the order to its subject, but they aren’t able to go to the gun owner’s home and actually take the weapon.

According to council staffers, KCSO will be able to spend more time getting guns out of the hands of abusers, and will look to hire a detective and an administrator to do so. With the new funds, deputies should be able to match every order with a confiscated weapon. They’ll be able to make sure that confiscation orders don’t get lost or forgotten.

“[KCSO] may not have known about all of [the confiscation orders],” Councilmember Joe McDermott says of orders that aren’t served. “…There’s a pile of them waiting to be served. It’s a question of making sure they’re in the right pile.”

When asked, McDermott agreed that the status quo is similar to the chronic under-investigation of rape kits, which are often forgotten and misplaced.

The Council’s appropriation originated a study of domestic gun violence led by Anne Levinson, a former judge who has worked to reform the Seattle Police Department.

McDermott says that the County Council’s three Republican-leaning members were all opposed to the anti-domestic violence measure. He was disappointed by Councilmember Kathy Lambert’s decision to speak out against the gun control measure. (Council positions are officially nonpartisan, but very much are in fact.)

“To suggest that we were already putting the money in, and we didn’t need the second pile of money—it was unbelievable.”