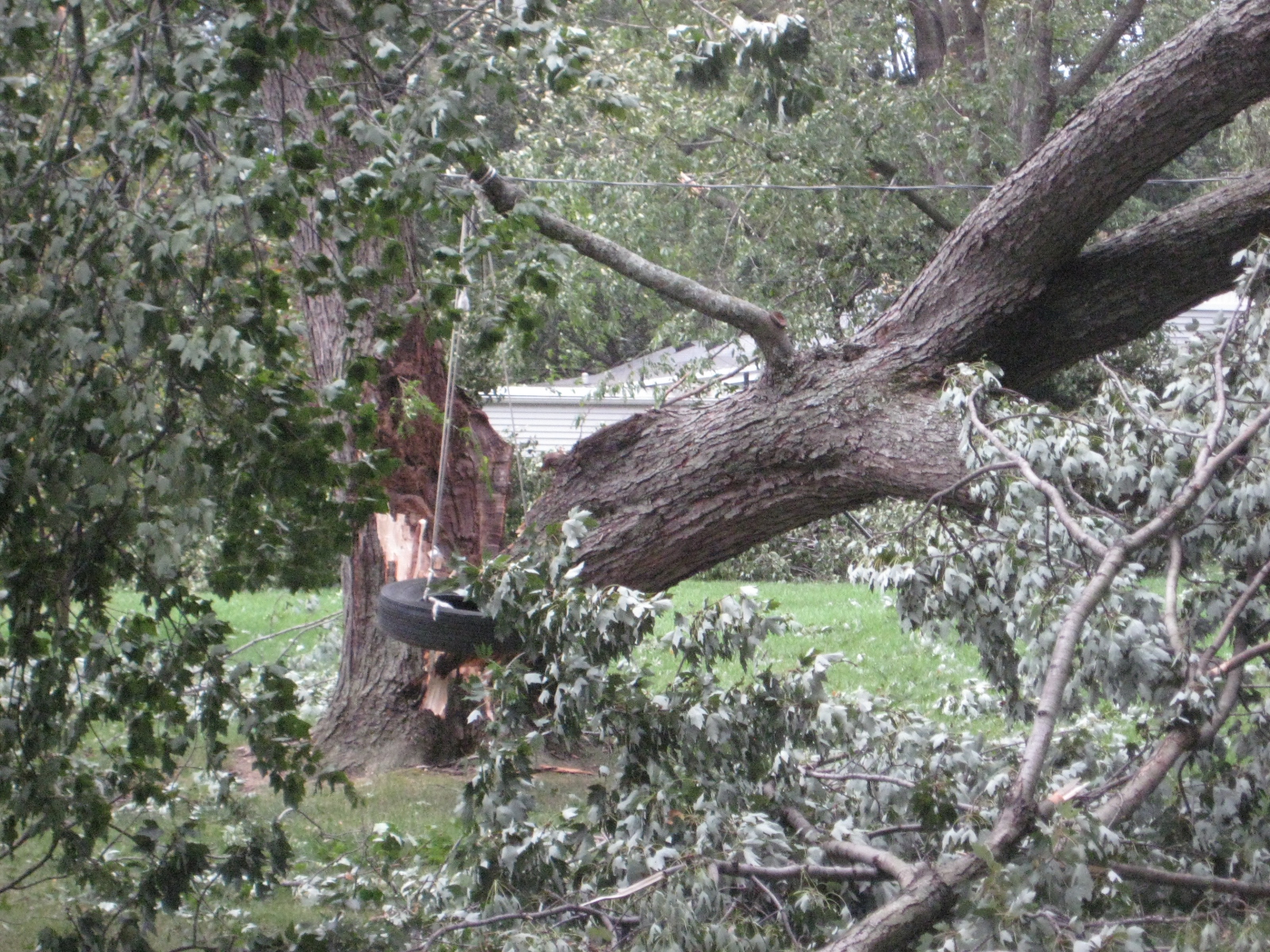 As of Tuesday morning, more than 2700 Seattleites remain without power after a windstorm battered Western Washington Monday afternoon. Seattle City Light crews worked throughout the night to restore power to more than 55,000 people.  The pace of restorations has slowed as crews concentrate on areas with smaller outages. A woman was killed in Renton when a tree crashed into her car. Her sister, who was riding with her, remains in critical condition.

In Southeast Seattle fire crews responded to several reports of fallen trees and branches, though there were no serious injuries reported.  The Seattle City Light Outage Map can be found here. 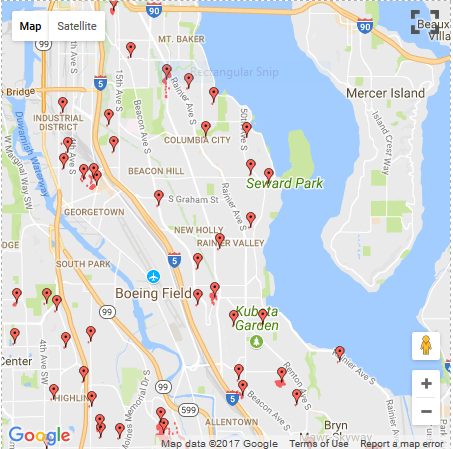 Suspect in Murder of Othello Woman Now in Custody

Arshawn Mason, the 19 year-old suspected of killing Othello resident My-Linh Nguyen as she was walking home from work last December, turned himself into detectives on Monday. He is currently in King County Jail.

Monday, the King County Council approved King County Executive Dow Constantine’s proposal to simplify Metro Transit fares. A single fare on the metro will now cost $2.75 regardless of zones traveled or the time of day.

Reduced fares for senior, youth, disabled and low-income travelers will not change. Riders who routinely travel across zones will see a price decrease on their trips. The only riders who stand to pay more are midday and late-night travelers who will see an increase of 25 cents.

The change, proposed by Constantine’s office in August of this year, will slightly increase the operating budget for King County Metro. The majority of its income will still mostly come from sales taxes and Seattle’s car tab fee.

In a statement, Constantine said, “With today’s vote by the King County Council, we have taken customer feedback and turned it into action. It’s another example of how our relentless focus on making government better has real-life benefits for residents.”

In an effort to raise funding to lift the city from an ongoing affordability and homelessness crisis, Seattle will tax short-term rentals like Airbnb.

The City Council passed the new tax Monday with plans for the cost to be tacked onto guest bills starting in 2019. A tax of $14 per night for homes and $8 per night for rooms is hoped to raise more than $7 million per year.

Much of the money raised by the tax is earmarked for the city’s Equitable Development Initiative to push economic development and fight displacement in the Central District, International District, and Rainier Valley.

The council pulled back on larger regulations for the industry that some say has contributed to higher rents in Seattle by taking available housing stock off the market. Regulations including limits on the number of short-term rentals a person can own will move back to committee before coming back to the full council.

The newly approved tax, meanwhile, might never be implemented. State lawmakers have also targeted the industry for possible taxation. A provision in the legislation approved Monday will put Seattle in position to remove its so-called Airbnb tax — If a statewide tax will provide similar funding opportunities to the city.

Featured image is a cc licensed photo attributed to Madaise