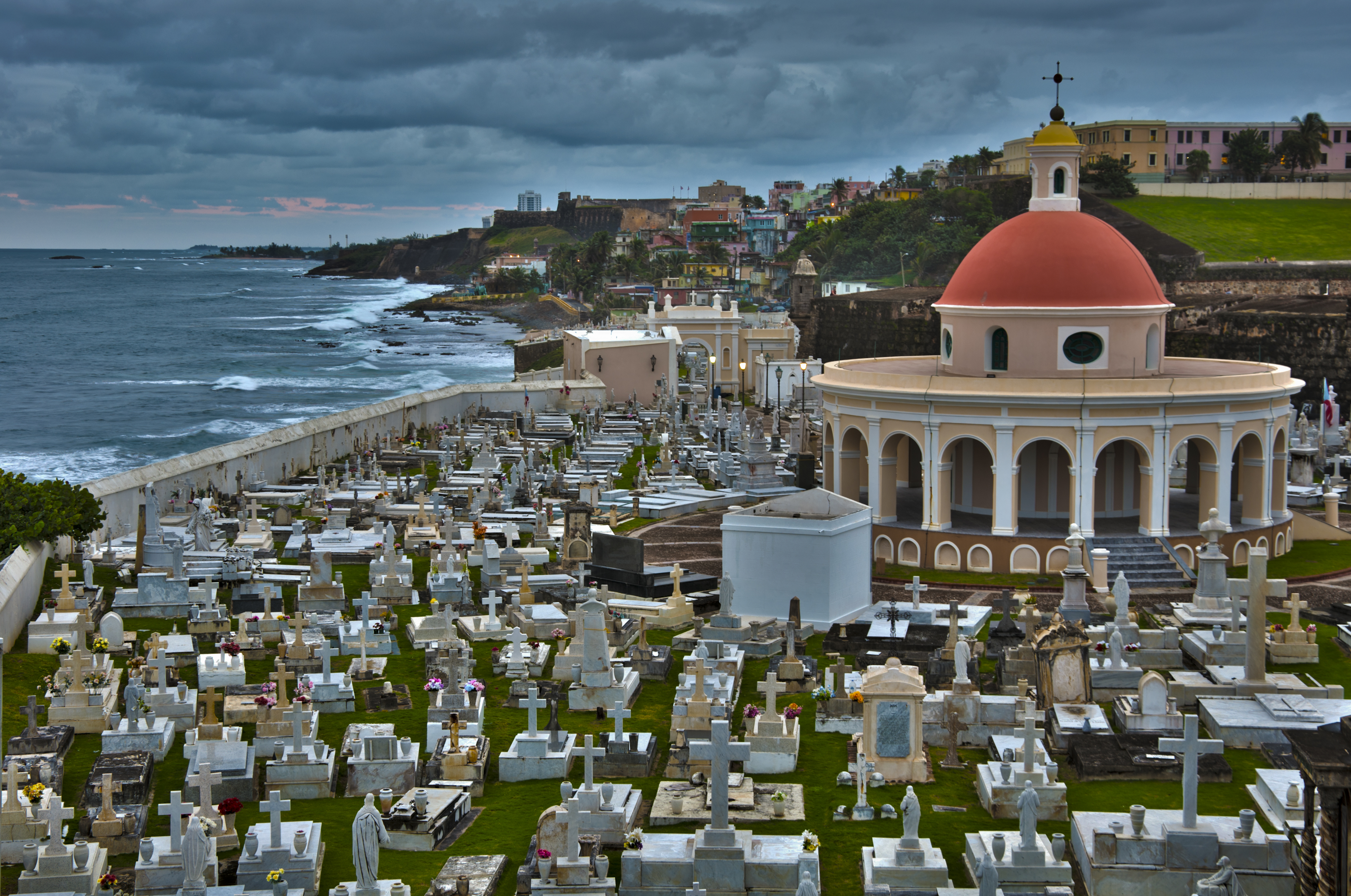 Nearly two months have passed since hurricanes Irma and Maria descended onto Puerto Rico, leaving the island to experience the worst power outage in U.S. history. A news heading that reminded the USA and the world that Puerto Rico is a part of the USA. Still, although Puerto Rico has been an unincorporated territory since 1898, a little over half the island remains without power.

Last week, Ricardo Ramos Rodríguez, executive director of the Puerto Rico Electric Power Authority resigned, and just a few days later, Whitefish Energy, the company hired by Rodríguez to help restore power to Puerto Rico, suspended all work. Amidst this catastrophe, Americans are learning more about their fellow citizens in Puerto Rico, while leveraging their power and privilege to be of assistance.

On Friday, November 24th, The Royal Room is hosting a benefit for Puerto Rico, “Mostly ‘67″ featuring music from the year 1967. The evening will feature: The Music of The Rolling Stones; Jimi Hendrix “Are You Experienced”; and The Beatles “Magical Mystery Tour.” Throughout 2017, the Royal Room has been paying homage to the music of 1967. As 2017 and the 50-year anniversary winds down, The Royal Room are giving one final nod to that era.

Jimi Hendrix – Are You Experienced?

The Music of The Rolling Stones

In October of 2017, Seattle guitarist Kathy Moore and friends raised over $4000 in a concert at The Royal Room for relief efforts in Houston, in the aftermath of Hurricane Harvey. This time, Moore, Wayne Horvitz, and all the musicians listed above are donating their time and talents to raise money to help support relief efforts in Puerto Rico. All proceeds will go to Puerto Rico We Care, Run by the Puerto Rican Association of WA State.

People from all over the Puerto Rican diaspora are coming together to find ways to provide support, and Washington is no different. To help take part, head to the Royal Room Friday, November 24th. Doors at 6:00, show at 7:30 pm. Tickets: $20 adv/$25 doors, and keep checking for efforts being done in your area.