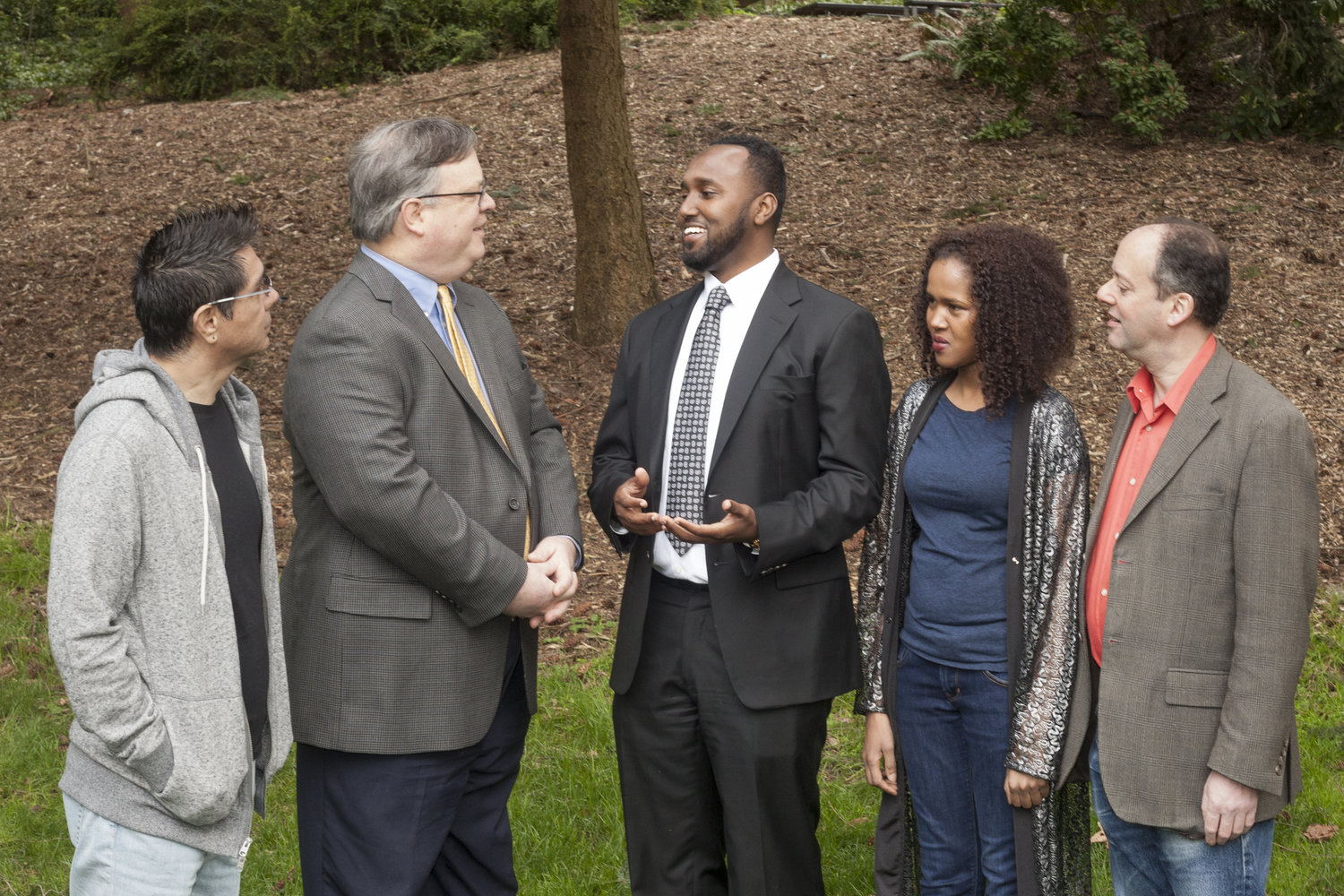 “To be black and conscious in America is to be in a constant state of rage.”- James Baldwin

I was in two conflicting emotional states November 8th, 2016, and November 7th, 2017. Last year’s election left me – like so many of you – angry, stunned, depressed and scared. While some saw it as a new era for American politics, many of us felt that the progress we had made in the last decade was lost. My anger and fear from last year is partly what moved me to run for office, it has taught me that rage followed with concrete action is what produces progress.

It has taught me and my community, who are increasingly targeted because of their faith and appearance, that we cannot stay silent, we must take a stand; by going to the polls, speaking truth to those with power, winning elections and becoming a voice for all people, especially those most impacted by injustice.

Living as a young black Muslim man in America was never easy, and it was about to get much more difficult. I came to this country at the age of 11, from a war-torn Somalia. My family and I survived the chaos of civil war, and being displaced at a refugee camp. Our journey to America was the promise of hope. Like so many of my fellow Americans, I remember how scary it was to land in a new country where you do not share the language or culture.

All the fear and anxiety subsided though with the warm welcome of our neighbors. As my mother found work and tried to balance life and kids single-handedly, our new neighbors brought us treats and invited me and my siblings to playdates at their houses. Some even took the liberty to walk us to school in the mornings and take us to the community center with their kids for after-school activities. I have endless gratitude, for their acts of kindness have shaped my journey in life.

While my aspirations have always been to give back to this community that has given me so much, by opening its doors, extending its arms and embracing me and my family whole-heartedly, last year’s presidential race and election gave me a sense of urgency. In the aftermath and the days that followed, I’ve witnessed our underprivileged and already marginalized community members in the midst of travel bans, deportations, and ill treatments. Nonetheless, we continued to educate ourselves and others on our rights as Americans and became even more active in our communities.

My community, Tukwila, is one of the most diverse cities in the northwest. Its growing diversity is a reflection of a housing crisis which has forced residents of Seattle, into Tukwila. New and long-term residents alike, many of whom have already experienced multiple traumas and displacement, live in constant dread of the day when increasing gentrification, rising rents, and rampant unequal development will force them to find yet another place to call home. My hope is that my community will never have to fear displacement again. My dream is to create and build an inclusive city that allows all its residents to thrive.

I am a University of Washington graduate with a Construction Engineering Management degree and minor in Urban Planning. As an educated Black, Muslim, immigrant who has come into politics through grassroots support, I wanted to run for office to create a bridge for all of us to connect regardless of beliefs, immigration status or social economic backgrounds. The disconnect between those who are most impacted by policy decisions and those with the power to make them is significant and we must ensure that the people who have been denied a voice have a seat at the table. Ensuring we have adequate representation matters now, more than ever.

Frankly, few elected officials in the area are those most impacted by inequities. Electing leaders with this lived experience, with policy expertise in housing, transportation and economic development, is necessary for the health of our communities.

A progressive who can speak to how to incentivize a plan and build affordable housing in areas near transit will be critical in policy conversations around coming up with solutions that contribute to creating an inclusive city. Not many candidates can boast to this lived expertise and, more importantly, a deep commitment to racial equity outcomes.

It is difficult to express how significant my victory was to the people of Tukwila on election night. Luckily, I had an amazing team of community members that rallied behind me, supported me, and connected me with massive amounts of support as the campaign gained momentum. I am a living example of the famous John Kennedy quote, “everywhere immigrants have enriched and strengthened the fabric of American life.”

I know the next four years will have many challenges. However, if we continue to step up, to organize, to advocate for peace, for racial equity, if we, through elected office, become a voice for all people, together we can create a just and inclusive America. An America I know we can be, no matter how we got here, what we have faith in, or what we look like. An America where we, and our children, can thrive.

3 thoughts on “A Promise of Hope”