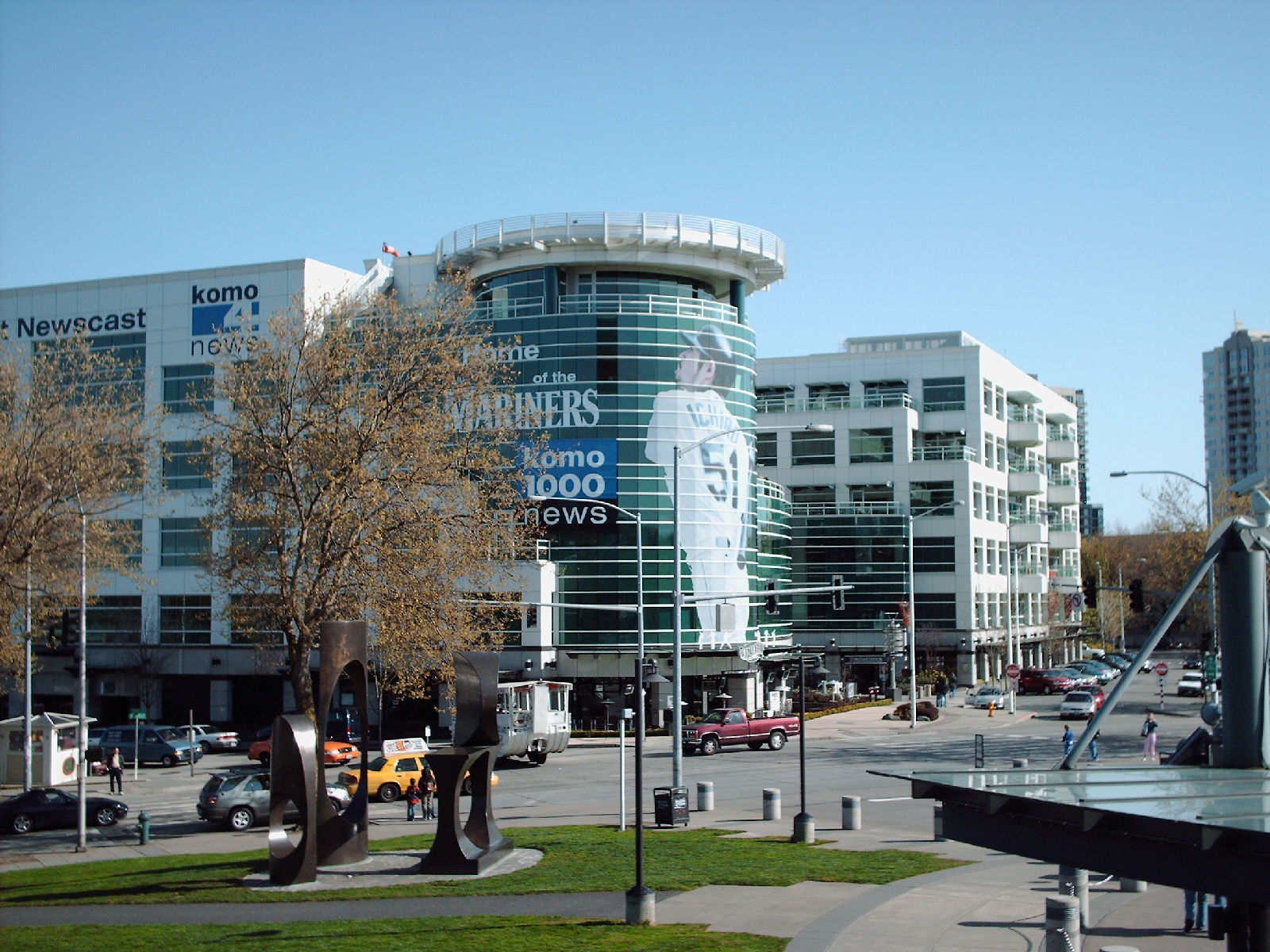 Heavy conservative bias could be an even bigger part of Seattle’s news landscape thanks to a ruling by the Federal Communications Commission (FCC). Baltimore’s conservative media giant, Sinclair Broadcast Group, could take over Q13 Fox. Sinclair already owns KOMO 4, and has pushed the station’s newsroom in a conservative direction.

On Tuesday, November 17, the FCC ruled that one company could control more than two TV stations and one radio station in a single media market. Until Tuesday’s ruling, Sinclair could not have control of both Q13 and KOMO 4. The ruling was one of several decisions favoring industry over consumers; in addition to its monopoly-friendly broadcasting rulings, the FCC also voted to potentially end net neutrality.

If Sinclair is allowed to buy Q13’s parent company, Tribune Media, it will control both TV stations and KOMO 1000, a news and sports station. It will reach a larger audience than any other company in the Seattle area. While TV news viewership is going down, Sinclair’s reach in the Puget Sound region would be greater than the Seattle Times’.

That’s bad for two reasons. First, if Sinclair’s history is any guide, there are going to be layoffs. Sinclair cuts newsroom jobs frequently. When it acquired KOMO in 2013, it laid off 20 people. More layoffs have come since. Sinclair also has special, “ideological” animus for unions, according to Hanna Brooks Olsen, a former KOMO radio staffer (Olsen also contributes to the Emerald.)

Second, Sinclair has repeatedly attacked Democratic candidates and the press while running programming that favors Republican agendas. Donald Trump’s son-in-law and aide, Jared Kushner, struck a deal with Sinclair during the 2016 campaign to get favorable coverage of the candidate. In 2004, the company required its stations to air a documentary that furthered the dubious “Swift Boat” attack on Democratic nominee John Kerry. The company also requires stations to run more low-key conservative propaganda on the regular.

The rumored Q13-KOMO newsroom merger could decimate the amount of serious reporting in the Seattle area. Sinclair has already cut KOMO’s investigative unit. Q13 staff expect job changes: as it did at KOMO, the company may combine roles and eliminate others in the new joint TV newsroom.

Even though local TV news can be stodgy or problematic, that’s dangerous. If the deal goes down, there will likely be even fewer journalists in Seattle keeping the powerful accountable.