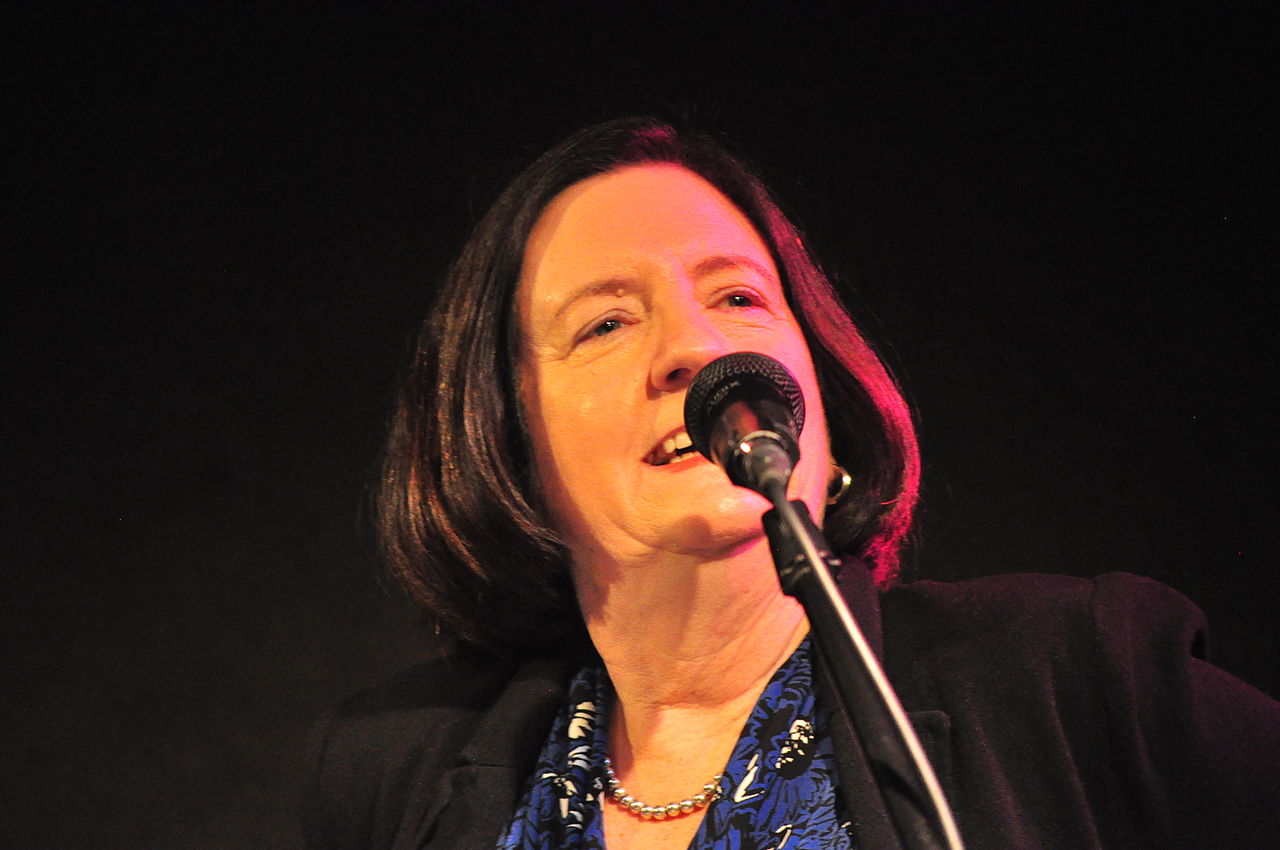 O’Toole Stepping Down at End of the Month

Seattle Police Chief Kathleen O’Toole will step down from her position at the end of the month.

Mayor Jenny Durkan made the announcement official at a news conference earlier this morning, where she also laid out next steps in the selection of O’Toole’s permanent replacement, along with the city’s continued police reform efforts.

O’Toole first took over the position in July 2014, after being approved by the City Council and sworn in by former Mayor Ed Murray.

On Tuesday afternoon, Seattle City Council authorized Mayor Jenny A. Durkan to execute a Memorandum of Understanding (MOU) with Oak View Group (OVG) to redevelop KeyArena into a world-class multi-purpose sports and entertainment arena. The legally binding agreement commits OVG to project costs, including all project overruns, $40 million in neighborhood transportation improvements, and a bevy of additional financial commitments and other obligations.

Council was party to a four-month negotiation between the City and OVG to develop agreement conditions. Council also retained a financial consultant to provide independent analysis to ensure the City would be party to a fiscally sound agreement. Council signaled its priorities early in the negotiation process, which generally fell into the following six categories:

The MOU agreement commits OVG to a 39-year lease with two, eight-year renewal options for a total of up to 55 years. The redeveloped arena will nearly double the size of KeyArena, meet LEED Gold or equivalent standards, and will preserve the current historic roofline. KeyArena was last renovated over 20 years ago, and a 2015 evaluation concluded that for the City to attract a sports franchise, the arena would need to be modernized.

206 Forward- Youth Advocates of Seattle, a Rainier Beach social justice organization composed of youth and adults, will be hosting a speech competition for local youth at the Rainier Beach Community Center on Dec 14. Each participant will focus their speech on a different root cause of homelessness.  206 Forward is strongly encouraging community members to attend the event, which will take place from 6pm to 8pm.

According to Seattle police, a woman driving in the 9200 block of Rainier Avenue South on Sunday just past midnight, saw a man lying in the road. She pulled her Volkswagen off the road and went to check on the man who was unresponsive. A Subaru, driven by a man, struck the woman and the previously injured man.

Seattle Fire Department Medics pronounced the male in the street dead at the scene. They also transported the woman to Harborview Medical Center with serious but non life-threatening injuries.

Officers checked the driver of the Subaru for impairment and are awaiting further evidence before making any charging decisions. Traffic Collision Detectives believe the man in the street had been struck by an unknown make and model truck before the woman found him on the road.

Anyone with information related to this case can contact police officers at (206) 625-5011.

The Hillman City Collaboratory will be hosting a “White Alley Toolkit Workshop” on Sat, Dec 16. According to the event announcement:

The White Ally Toolkit project focuses specifically on the task of helping allies – especially white ones – have more effective encounters with the 55% of white people who are skeptical that racism is a problem hindering people of color specifically and America more broadly.

Developed and led by Dr. David Campt, a national speaker and expert in the areas of inclusion, equity, conflict resolution and dialogue, this program is designed to galvanize white allies and launch them into ongoing engagement that will help strengthen the local multicultural movement for racial equity and justice.