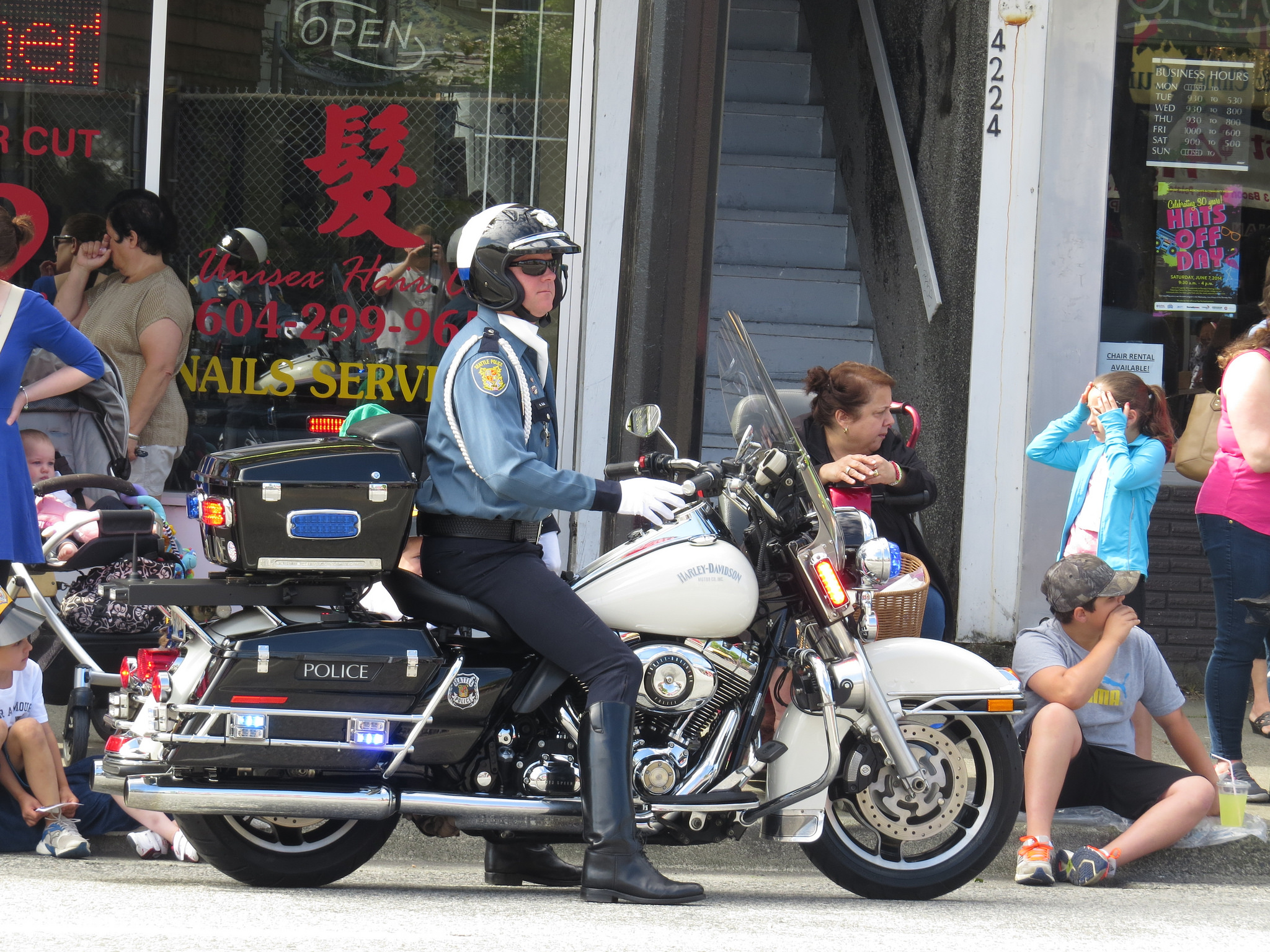 (This article was previously published on Patch.com and has been reprinted with permission)

Following a national trend in recent years, violent crime in Seattle has risen since Chief Kathleen O’Toole took charge of the department in June 2014, according to SPD and FBI statistics. Between 2008 and 2013, violent crime was up and down each year, but since 2014, the total number of violent crime incidents has trended upward.

If recent trends keep pace, Seattle will actually see a decade low violent crime rate in 2017. Year-to-date, the violent crime rate stands about 505 per 100,000 people. At the same time, murders were up 41 percent in 2017 compared to 2016, according to department data.

Mayor Jenny Durkan announced Monday morning that O’Toole will step down as chief at the end of 2017. Deputy Chief Carmen Best will take over on Jan. 1.

Here’s how crime trends (based on number of incidents) have tracked during O’Toole’s time in Seattle. The data is from the FBI’s annual crime report and Seattle’s Crime Dashboard information system:

Shots Fired (from Seattle data only)