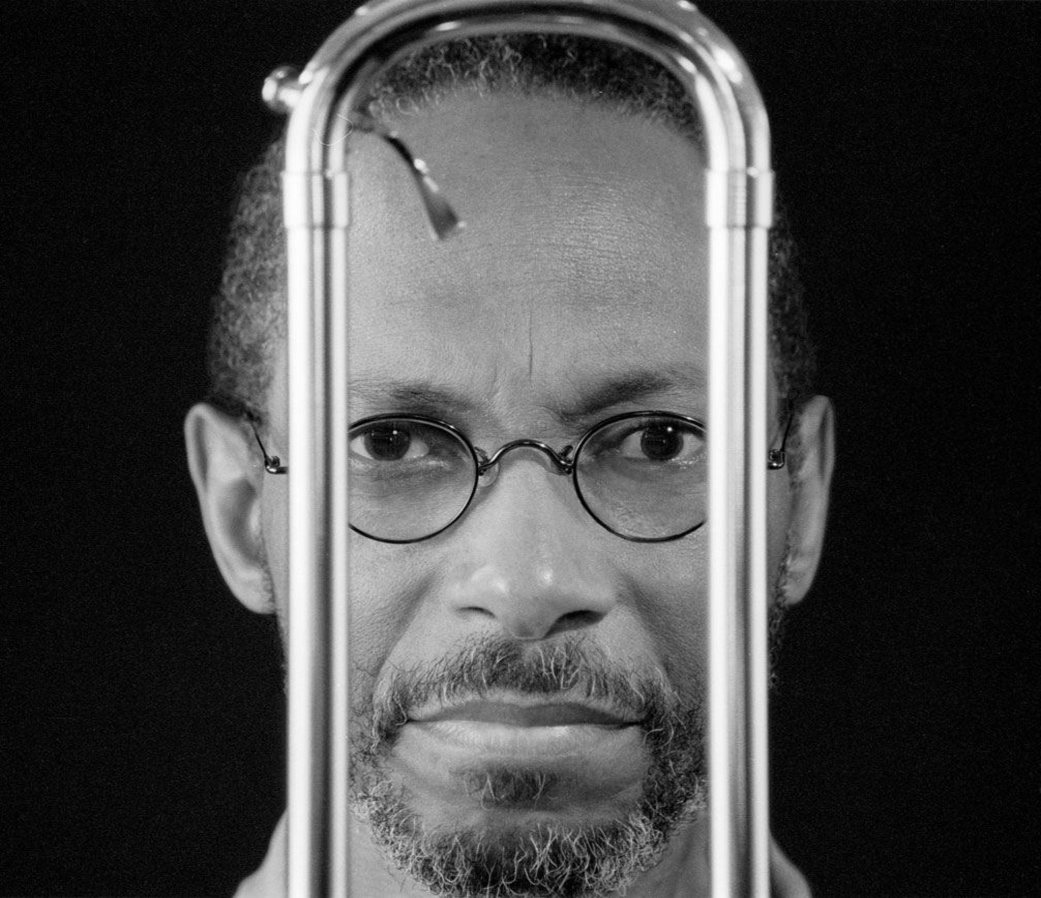 Internationally acclaimed jazz trombonist Dr. Julian Priester will be performing at the Royal Room Wednesday, December 13 for a show not to be missed for anyone calling themselves a jazz fan.

His offerings to the jazz world via his recordings and live performances are an undeniable attribute to the progression of contemporary jazz. He is a leader and an innovator. From getting his start in his teenage years in Chicago with “Sun Ra’s Arkestra” to his time spent in the 60’s with Max Roach and Duke Ellington, Priester’s contributions as a sideman seamlessly supports every recording and performance he was (and continues to be) involved with.

In the 60’s and early 70’s Priester began to compose music as an integral part of Herbie Hancock’s esteemed “Mwandishi Band” and later on for his own recording project (Love, Love on ECM records), composing the music that helped push the boundaries and limits of jazz fusion.

His music posed a challenge to the listener, making them question their understanding of their own musical taste, and also engaging his audience to embrace new ideas and interpretations of melody, tonality and song structure.

However, Wednesday’s concert, entitled “Helping Hand” will be about more than music. Priester’s reason for gracing the Royal Room’s stage is due to his own need for financial assistance to pay for accruing medical bills.

Even a world renowned jazz artist and retired college professor (Cornish College of the Arts 1979-2011) is not financially safe from this country’s terribly expensive, totally flawed and ultimately corrupt health care system.

The cause is a righteous one and the performance could be a last chance opportunity to see one of the last remaining pioneers of jazz. At 82 years of age Dr. Julian Priester shows no signs of deterioration in technical ability on the trombone (one of the world’s most physically demanding instruments) and his most recent compositions are heading the charge of reshaping the sound of jazz in the 21st century with his current ensemble “Priester’s Cue”, comprised of Northwest jazz heavy hitters Geoff Harper(bass), Byron Vannoy(drums), Dawn Clement(piano) and of course Dr. Julian Priester(trombone).

Opening the night will be three of Seattle’s most established jazz veterans, Skerik(saxaphone), Evan Flory-Barnes(Bass) and D’vonne Lewis(Drums), come together to form “Bandalabra Trio”. This mostly improvisational high energy jazz powerhouse would be worth the cover charge alone.

But of course the unquestioned headliner is the virtuosic Priester.

“Julian’s contribution to jazz, and creative music in general, is sort of a no-brainer. Just look at his discography! But his contribution to Seattle, and the local music community is also deep and profound,” says Wayne Horvtiz, a partial owner of the Royal Room.

A prominent musician himself,  he praises Priester’s enduring impact on the jazz community.

“From his early days at Cornish, collaborating with Gary Peacock and Jay Clayton, to all the incredible musicians he has mentored— I couldn’t even begin to put together a comprehensive list but let’s start with Eyvind King, Naomi Siegel, Dawn Clement and Steve Moore. That will get you started.”