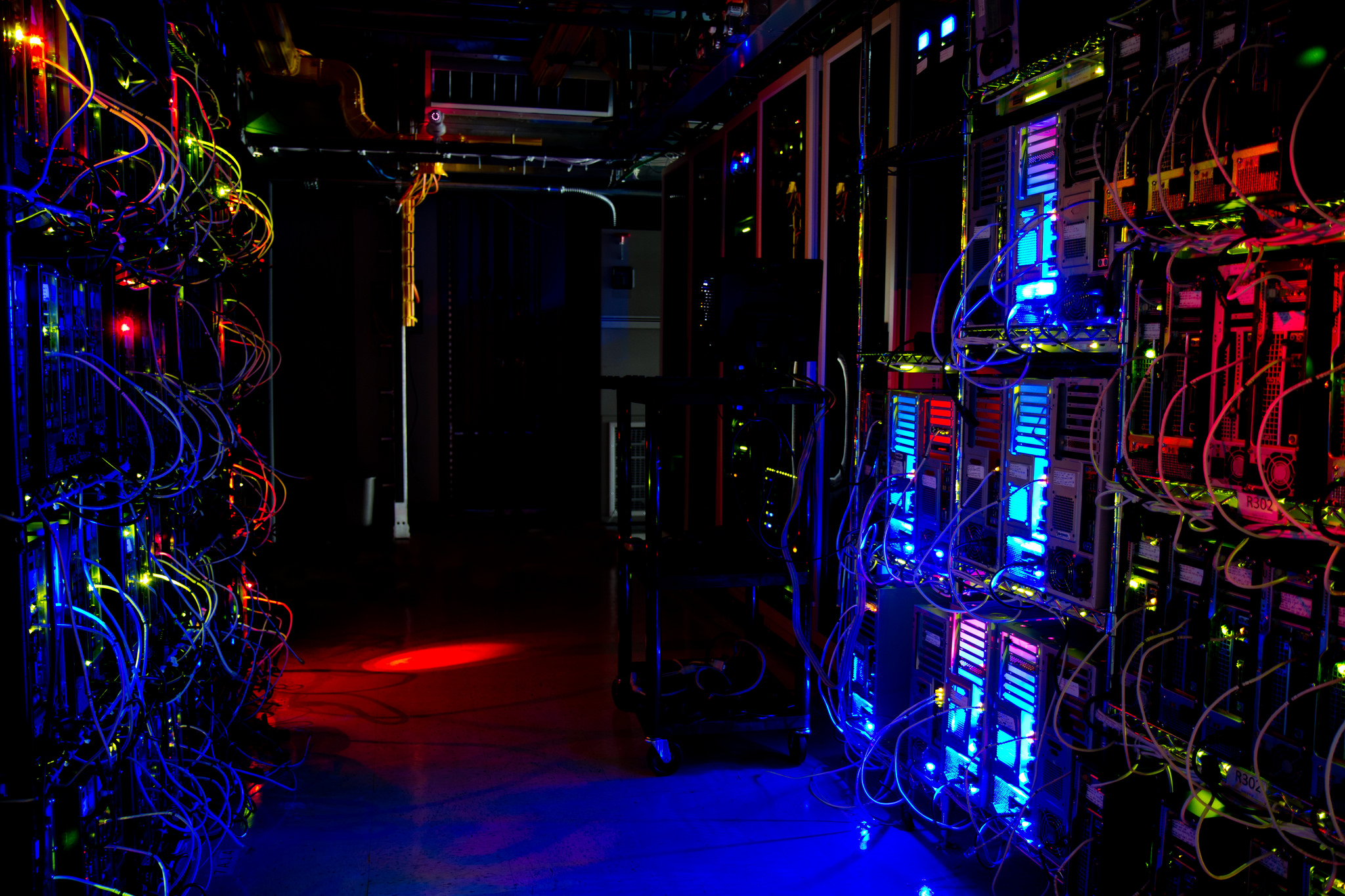 Seattle and Olympia search for ways to save internet freedom

The Federal Communications Commission (FCC) voted yesterday to end net neutrality. That ruling will damage equal access to the internet throughout the country. It could also do particular damage to Seattle.

The ruling will allow internet service providers (ISPs) like Comcast and Centurylink to censor content and gouge customers without any real threat of federal enforcement actions. The FCC made the wildly unpopular ruling after a process that pitted public outrage against lobbying by broadband companies, fake public comments from unknown sources, and outright lies by FCC commissioners.

Everyone in the United States will be affected by the ruling. Seattle is no different. The new policy will further empower Seattle’s cable cartel. It could damage the tech industry, including local companies like Amazon, Microsoft, and T-Mobile. The rule change could even put emerging local news outlets like this one out of business, according to a recent Stanford University paper.

Worst of all, the ruling will definitely limit the access that underprivileged people have to the internet. The internet isn’t a trifle. Most people use it to pay their bills, do their homework, get the news, chat with family and friends, and find work. (In other news, the sky is gray.)

The internet is already out of reach for many Seattleites: in 2014, more than fifteen percent of Seattle residents didn’t have internet access, mostly because internet was too expensive. That’s what worries local activist Devin Glaser.

“No matter what, we’ll probably see all of our internet bills go up. Now they [ISPs] have another way to soak you,” Glaser says.

“The last time we looked, fifteen percent of the city didn’t have internet, and the number one reason was cost. The people who are already cost-burdened—through rent, through healthcare, through food, or whatever else—are going to be pushed further from the internet.”

Glaser is the director of Upgrade Seattle, an activist group that wants to create a municipal broadband system. Municipal broadband, which is already in operation in U.S. cities like Chattanooga, would operate like Seattle City Light or Seattle Public Utilities.

A municipal system would be safe from the end of net neutrality. Municipal broadband systems are subject to the same civil rights requirements as other public agencies, and they’re scrutinized by elected officials. Chattanooga’s broadband utility, which is the most successful and widely-cited example of a municipal broadband agency, announced yesterday that it would stick to the net neutrality standard that the FCC ended.

Municipal broadband would certainly solve some of Seattle’s net neutrality problems, but it won’t come easily. Mayor Jenny Durkan has said she favors the idea of municipal broadband, but has said that it would be too expensive.

Glaser and other muni broadband advocates argue that political contributions convinced Durkan to stall on a new utility. Comcast and CenturyLink donated large amounts of money to PACs that supported Durkan and former Mayor Ed Murray.

In any case, muni broadband has a complicated political backstory that dates back to the McGinn administration. Glaser thinks that the net neutrality ruling could open the political window for a broadband utility.

“As federal world gets more and more dismal, cities will have to be beacons of hope,” Glaser says. “As the leader of a progressive city, [Durkan] could say, ‘Hey, this is worth funding.’”

In the meantime, the state government has announced measures that could preserve some aspects of net neutrality. Yesterday, Attorney General Bob Ferguson announced that he was filing a suit against the FCC seeking to reverse the decision that ended net neutrality.

On Wednesday, Governor Jay Inslee announced that he would help the legislature pass pro-net neutrality laws. The proposed measures—which include a state-run internet speed test and awarding contracts to pro-net neutrality companies—could help, but it’s likely that they wouldn’t be much more than token measures.

The most promising idea—which would block ISPs that act in bad faith from using utility poles—is undercut by the fact that the best internet service is underground, using privately-run infrastructure. And vast areas of rural Washington don’t have internet options besides dial-up—in part due to broadband companies’ intransigence.

Comcast and Verizon are so encouraged by the FCC ruling that they’ve already started to lobby state legislatures, including Washington’s, to prevent even meager net neutrality legislation.

So here’s the the short of it for those of us in the South End, who already have the worst internet speeds in the city: our internet will become slower, censored, and more expensive.

Peter Johnson is a freelance writer and Rainier Beach resident

2 thoughts on “Can Seattle Bring Back Net Neutrality?”