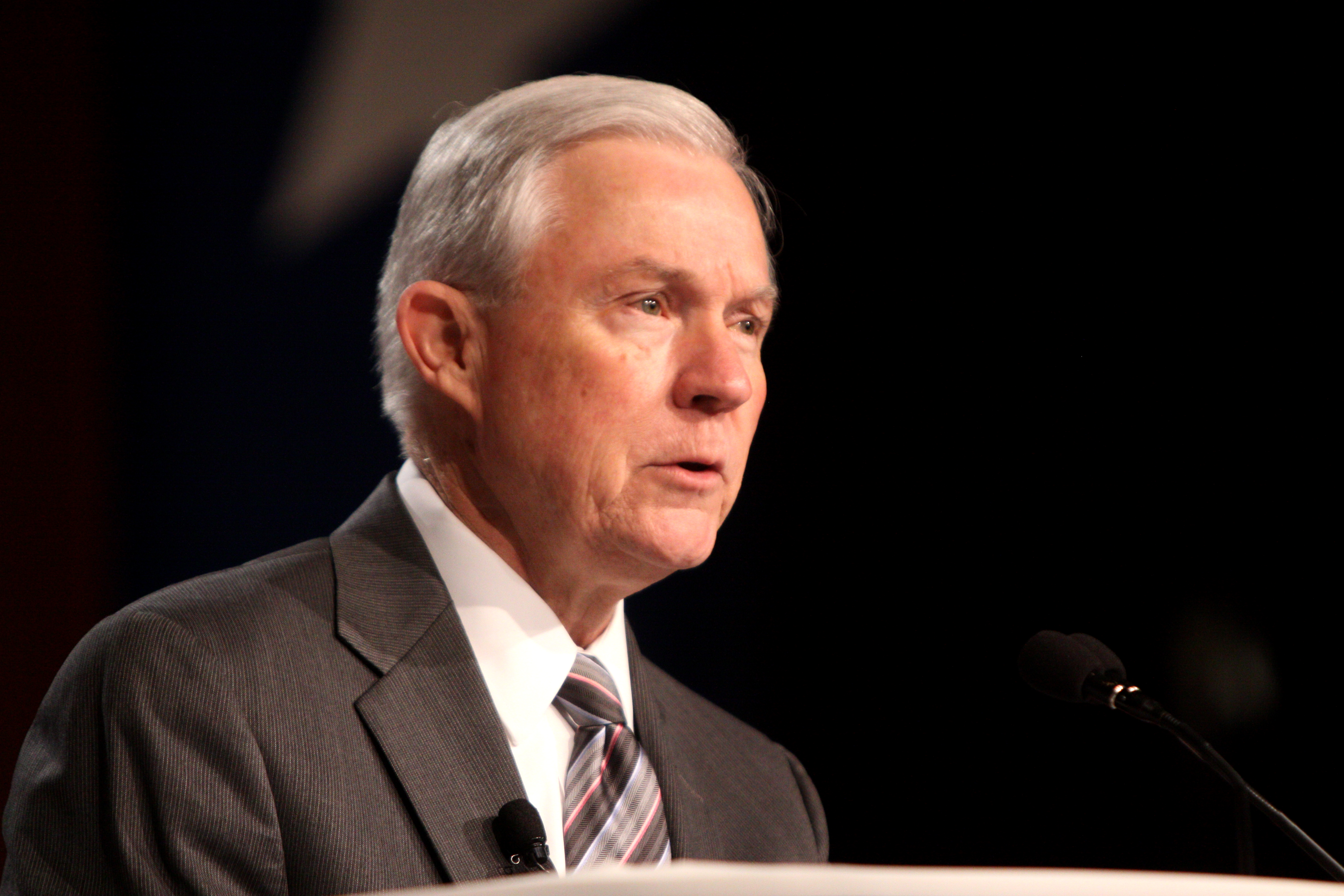 Seattle Mayor Jenny Durkan says her police department will not be part of any crackdown on the city’s legal pot businesses as reports spread of a plan to rescind a federal policy that has been key to state legalization.

“Let’s be clear: Our Seattle Police Department will not participate in any enforcement action related to legal businesses or small personal possession of marijuana by adults,” Durkan said in a statement released Thursday morning in anticipation of the planned move by Trump administration Attorney General Jeff Sessions.

“Federal law enforcement will find no partner with Seattle to enforce the rollback of these provisions,” Durkan said in the statement. “I have full confidence that Seattle, our Attorney General, and our Governor will lead to ensure our businesses, residents, and visitors are protected from this overreach.”

Durkan, a former U.S. Attorney for the Western District of Washington, now finds herself on the other side of the feds.

Durkan and City Attorney Pete Holmes were scheduled to hold a press conference Thursday morning at Seattle City Hall “condemning the overreach by the Trump administration on legalized marijuana.”

Capitol Hill pot entrepreneurs have known a less pot-friendly environment in Washington D.C. was coming. With California’s 2018 start of legalized retail sales joining Washington and Oregon, the stage is now set for a West Coast showdown over pot. Colorado and Alaska have our backs, for now, too. Jody Hall, founder of Goodship edibles, told CapitolHillSeattle this week part of her decision to be acquired by private equity firm Privateer Holdings was about the firm’s “deep legal bench.”

Another Seattle retail marijuana owner CHS spoke to Thursday said his first concern in the wake of the Sessions news is the possible loss of banking services. What Mayor Durkan can do about those kinds of repercussions beyond her City Hall remains to be seen.