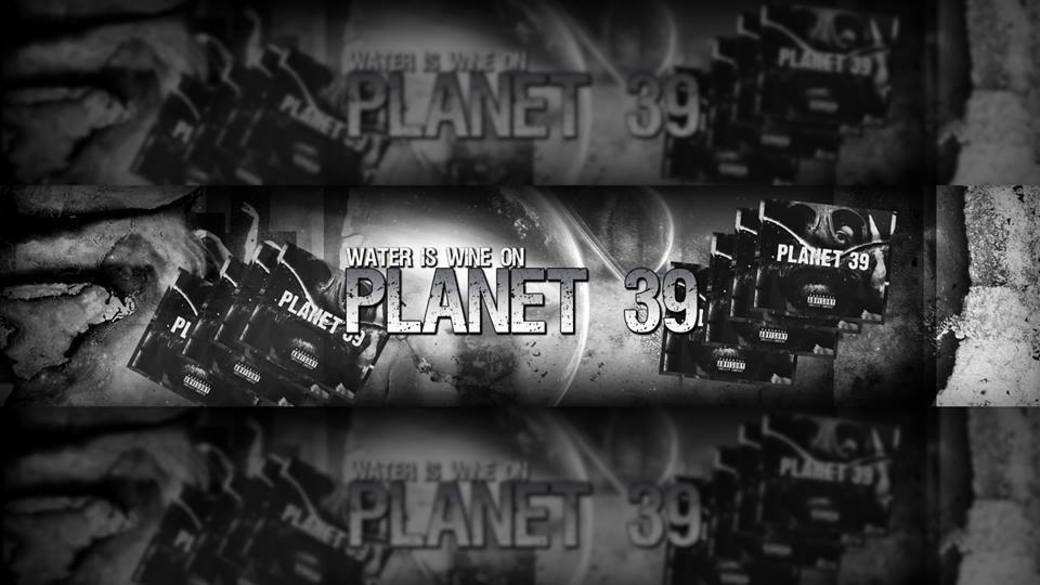 Welcome to “Planet 39,” an ominous world filled with the futuristic soundscapes of tomorrow. This South Seattle-based music group is an intergalactic, antiestablishment blend of hip-hop, R&B, and electronic creating new styles of music still uncategorized by humanity.

“It’s the gospel of displaced Pagans, and the anthem of egalitarians,” says producer Mario Casalini when asked to describe their almost indescribable sound.

This otherworldly duo is made up of producer Mario Casalini and vocalist Miles Stanberry, more commonly referred to as simply “39.” Both musicians were born and raised in Rainier Valley, and continue to live, work, perform and create music in the south end.

Casalini, though only 26, is the furthest thing from an amateur, having produced hip-hop for 14 years. His abstract production style is flawless at times, showcasing an obsessive dedication to his craft. An array of digital effects and a steady dosage of autotune mask Stanberry’s vocals.

39 delivers angsty lyrics with a repetitive blues style of phrasing, with Stanberry seemingly calling and responding only to himself, reinforcing the lonely feelings of isolation and space. What transpires is a solid piece of experimental R&B enabling new directions for future electronic risk takers in this current avant-garde digital age of music production.

Planet 39 will be releasing their third album entitled “Third Party” on January 5th, 2018. An album release concert at Café Red will coincide with the online release. Café Red is a thriving hub for young aspiring talent to perform original material in the south end.

The abstract duo will be performing the new piece in its entirety. Other opening acts will aim to impress and set the tone of an interstellar evening before Planet 39 assumes the stage, blasts off, and ultimately takes the listener out of orbit and on a cosmic musical journey.