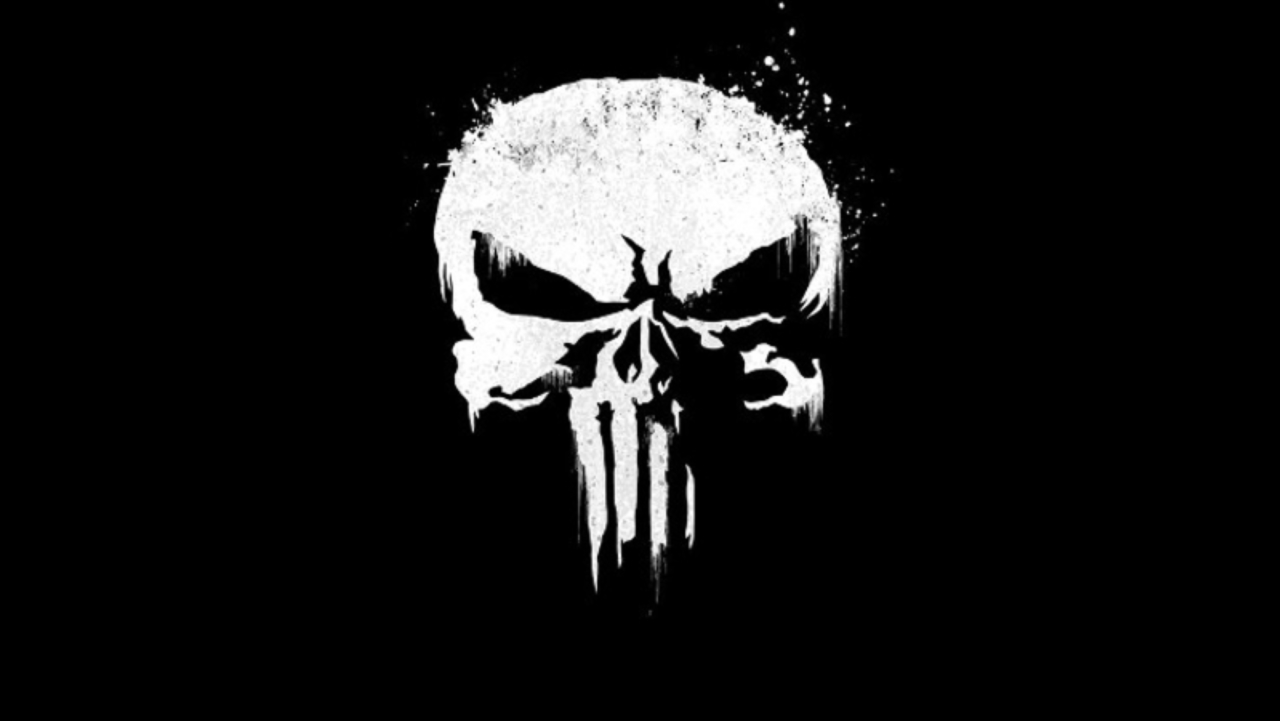 What is it to be a hero? Is it only about saving people, or is it about saving people while trying to save yourself from your past or your demons? Jon Bernthal’s performance as Frank Castle is like no hero I’ve ever seen before. He’s dark, tragic, and belligerent.

The Punisher is a Marvel comic, adapted for TV by Netflix as a spin-off from their Daredevil series (watch it before the internet dies!). It’s the story of Frank Castle, a man who lost his wife and two young children to what seemed like a government-vs-drug dealer shootout during which he was shot in the head, execution style, and left for dead.

After nearly dying, he woke to a fate worse than death: reliving the moment his family was killed over and over again. In this constant state of agony, Castle decides to kill anyone who had a hand in his family’s death.

Intrigued? Good! It’s a heart-pounding and violent story of a man looking for justice the only way he knows how, with a gun in his hand and vengeance in his heart. This story is about loss, devastation, revenge, and love: the kind of consuming love that’s devastating to the core when lost. It is about love, losing love, and recovering the ability to love again.

Frank Castle’s family died because of someone else’s greed. Castle took bloody revenge on those who took them from him. In the process, he learns that betrayal seems to always come from those who we love and trust the most. The person who is solely responsible for the death of the Castle family, in my opinion, is Billy Russo, Castle’s best friend from the Marines. They served together and bonded as brothers through the horrific things they saw and did.

Billy Russo is a broken man: his mother gave him up when he was young, and he was alone for most of his life until he met Frank Castle and his family. Russo spent most of his life feeling alone, not finding his place in life, and searching for meaning in money, cars, women, and clothes instead of his friends. Russo is a complicated character and Ben Barnes plays him remarkably well.

Eventually, Castle begins to feel something again, something other than bitter hate and coldness. He begins to care for Karen Page, a legal secretary turned reporter who worked on Frank’s case in Daredevil Season two. Karen becomes someone Frank really cares about, who he protects. This was the biggest miracle of all: that a man so emotionally damaged, who never thought he would care about anything other than death, stepped in front of a bullet to save her.

Throughout Daredevil(you watched Daredevil right?)  season two and Punisher’s first season, it is clear that Karen is getting under Castle’s protective emotional barriers. There is a moment in the hospital room, when she’s talking with him about his family, asking him to tell her what happened so she can fill in the missing clues, that we get a glimpse of the real Frank Castle, the man he used to be before the tragedy. As he shares what he remembers, and tells her about his children, Frank Jr. and Lisa, he’s letting her in. She’s sharing a bit of herself with him, too. All their interactions have chemistry and trust: she trusts him to always tell the truth and protect her, and he trusts her to have his back and show him he needs a plan for after his revenge.

In every #Kastle (that’s their ship name) interaction, there’s a moment of vulnerability. Audiences have fallen in love with #Kastle mostly because of the incredible chemistry that Deborah Ann Woll (Karen Page) and Jon Bernthal (Frank Castle) share on screen., they love working together. They are both incredible actors who seem to be open with each other. Their most real moments come from the vulnerability they share.

Look, I’m not going to say this is, by any means, a perfect show. I think, as a Black person in America, rarely is any media I consume made for me, and I think there should have been more Black people in this show (there should always be more Black people in TV shows). Because of that I always have a Black actor who I think can do a better job than whoever is cast, as a way of protecting myself. But, I didn’t feel that way watching this show.

There’s great ACTING GALORE on this show. Jason Moore as Curtis Hoyle, the truest friend anyone can ask for. Ben Barnes plays Billy Russo, the betrayer of friends and destroyer of families. There’s also the amazing Deborah Ann Woll as the caring and courageous Karen Page. And of course ( drum roll please!) Jon Bernthal. Let’s GUSH about Jon Bernthal’s performance as Frank Castle and as the Punisher. There’s a real rawness to the way he speaks and moves, the way he takes in Castle.

There’s something about watching a talented actor work that makes the whole world around you disappear. I’ve never seen anything Jon Bernthal acted in before watching him in Daredevil’s season two,(I have since A LOT OF HIS WORK)  but the moment he came on screen, even when he was just wielding a gun, I felt there was a promise made to the audience to realness.

In interviews, Bernthal says he stayed in character as much as he could when playing Castle, and nothing scares or impresses me more than someone who’s lived in Frank Castle’s mind. The scene in the cemetery with Daredevil is probably one of the most beautifully acted scenes I’ve ever watched. I cry every time I see it. Hearing and seeing Castle relive and retell moments with his family is heartbreaking yet heartwarming. You can tell just by him talking about them that he really loved them, and they loved him. He talks about being tired then looks at Daredevil and says, “you ever been tired, Red?”

It hits me in the heart because I know that feeling. I’ve never been to war or lost my family, but I know that tired feeling all too well as a Black, Muslim woman in America. What a performance. There are times when you look at a show and think “this is the most perfect casting ever” and I’ve only gotten those feelings a few times in my life. No one can play The Punisher better than Jon Bernthal and you can fight me on that.

When you watch this show, you’re going to see that Frank is redeemable and lovable. Frank Castle can love again; and when he does IT WILL BE GLORIOUS.  For redemption, for justice, for closure. And for the love of Frank Castle.

Hodan Hassan is a community organizer, writer, and actor living in South Seattle. She has a Political Science from the University of Washington and is now working with people of color led climate justice organization, Got Green. In her lifetime she hopes to have an impact on the fight for Black and collective liberation. When she is not working, especially during the fall, she’s watching a ton of TV shows. She can be followed on Twitter@FearlesslyBlack

One thought on “For the Love of Frank Castle: Fearlessly Black’s Review of Marvel’s The Punisher”