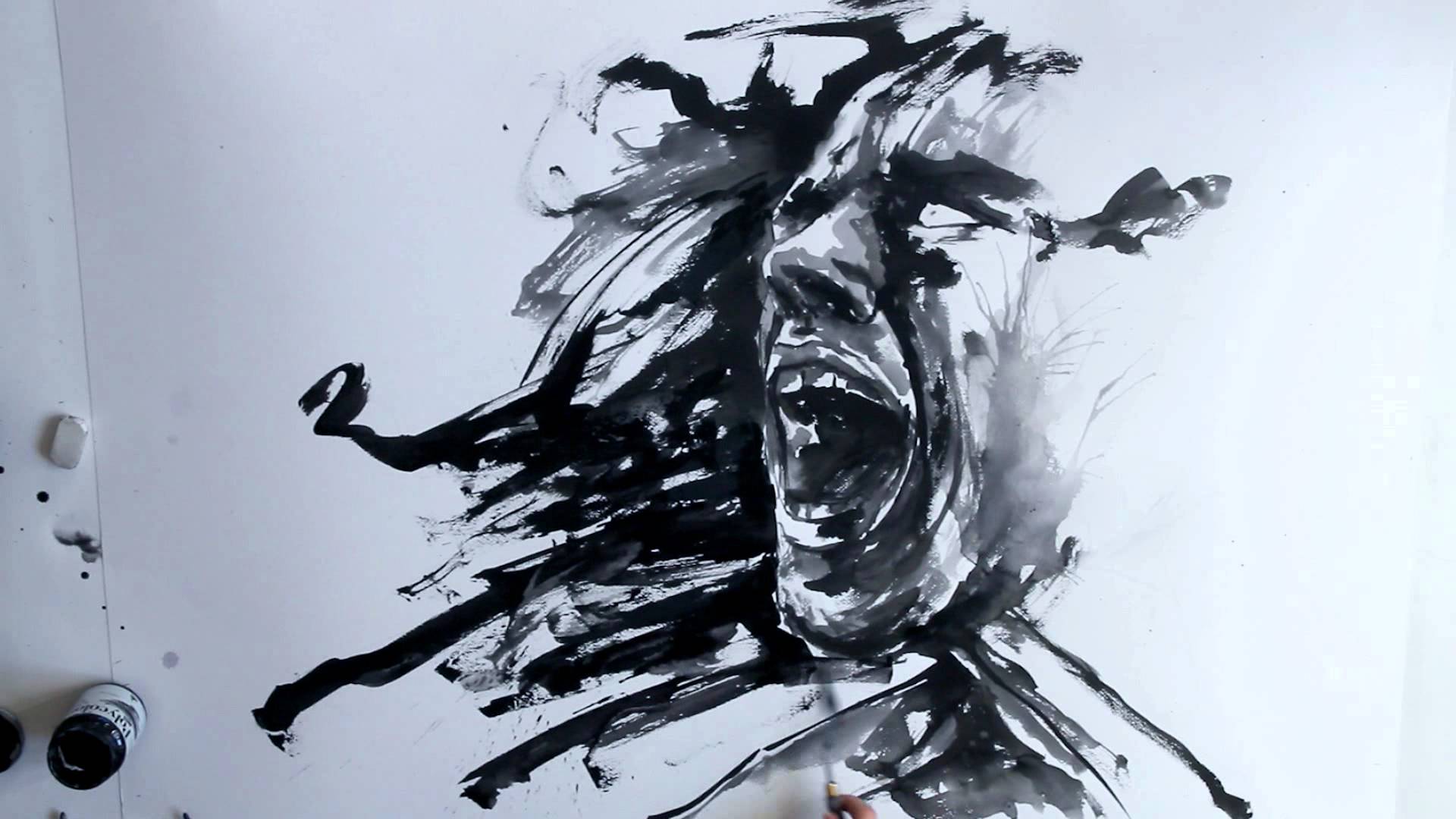 Last week, some young cats lacking any historical perspective or social context decided to immaturely display their anger at the current state of our country by hanging a prop of President Trump from a light post on Rainier Avenue.  They thought they were making a comical statement. Many in the community had a chance to view photos of the act on social media. As I poured through responses about it on Facebook and elsewhere, I got a sense that most of the commenters (a majority of them white, with a few black) viewed it as “no big deal.”

However, to most Black people I know the action is for sure a big deal regardless of whose replica was hanged in a mock fashion. And no, it doesn’t matter that the individuals who did the hanging were young black men.

I was told by some defenders of the action that I should take it as “art.”

But for Black people, lynchings have never been art or jests. To be sure, there is a new wave of young Black people who are discounted and disconnected from their history due to an educational system that has failed many of them – in addition to some whites as I’m gathering from the overall reaction of commenters.

So a quick lesson is in order. Yes, lynching in America was used as a form of punishment, similar to the electric chair and firing squad. It was also used as a tool of terror against Blacks.

That terror helped deliver up free work, slave wages, stolen lands, personal property, and crimes against blacks with no retribution, rape of Black women and children, and limited freedom of movement for their families.

Lynching happened throughout the south and even here in the state of Washington. Indeed, some whites were publicly hung as a criminal punishment, though in fewer numbers than Blacks. Those hanging were still unmistakably terrorism as many of those whites were lynched for helping black people.

Between the years 1882-1968 there were 4,743 lynchings reported in the United States. Blacks accounted for 72.7 percent of that number. Sadly, we know the count was far higher as many were never reported. That was a time when the shutting of both the mouth and eyes was the rule of the day in response to such atrocities.

Fast forward to the present, and unfortunately, I read comments from those in my community lacking any understanding or empathy of this historic pain.

The connection most Blacks of a certain age have is that we know someone or are related to someone, as I am, that has endured such pain. The pain from this past has haunted my family and many more in our bloodline.

I’m disheartened to witness such indifference in a community where I have lived for 60 years. I’ve passed the street corner where the mock hanging was staged hundreds of times, ironically enough not too far from a Black bookstore stocked with books on black history.

Now to see any form of hanging in this community, where many Blacks still live, aged 50, 60, 70, 80, and I assume a few of the age of 90 plus is terrorism. Someone calls it art or freedom of speech – 1st amendment protected, and we should be okay with it. NO!

Should we then start burning crosses on our yards and call it art? NO! It doesn’t matter that some young person is trying to make a statement, nor does it matter that it was a replica of some ignorant white man a majority of our community despises hanging up there hanging. NO! To accept it is a sad indictment of human souls.

The worst part of reading some of the comments on the lynching was the responses that came back saying, “it wasn’t just a black thing, others were hung.”

In that vein, could you possibly imagine someone dismissing the abject horror of the holocaust, and rampant anti-Semitism still present today by saying, “Jews were not the only people the Nazi’s killed”?

We would of course never tolerate such a moronic, insensitive statement. So then why too should we wish Black people had a “GET OVER IT TYPE OF ATTITUDE?” Well, it speaks to how easy it was to terrorize Blacks with lynching when our existence is thought to be less-than.

Some whites still think of it as ‘going the extra mile” to empathize with how Blacks have been historically treated in this country. In some ways, it is why 45 was elected and in southern states why pedophiles, and unabashed racists, can run for office and almost be elected! It’s all backdoor white supremacy.

Anger from most who have a historical perspective in living and knowing through our eyes, ears, and the never-dying suffering from the past, we must take our anger in forging ahead and force education. We must listen to our young people’s emotions so we can help guide them. When they are feeling decanted and not valued, they will act out in negative behavior that in this case it left us crushed and feeling bewildered. We as a people will be rejected by some youth. We were once that youth, but we cannot be guilty of saying “Oh, well, it’s their loss, and what’s their problem?”

It is a loss for all of us when we don’t bring the pain of the past into modernity, transmitting it to our young people, and providing them with a historical context.  We have to be willing to be elders, educating our young people about the past so we can ensure a better future.

2 thoughts on “Lynching Is No Laughing Matter”