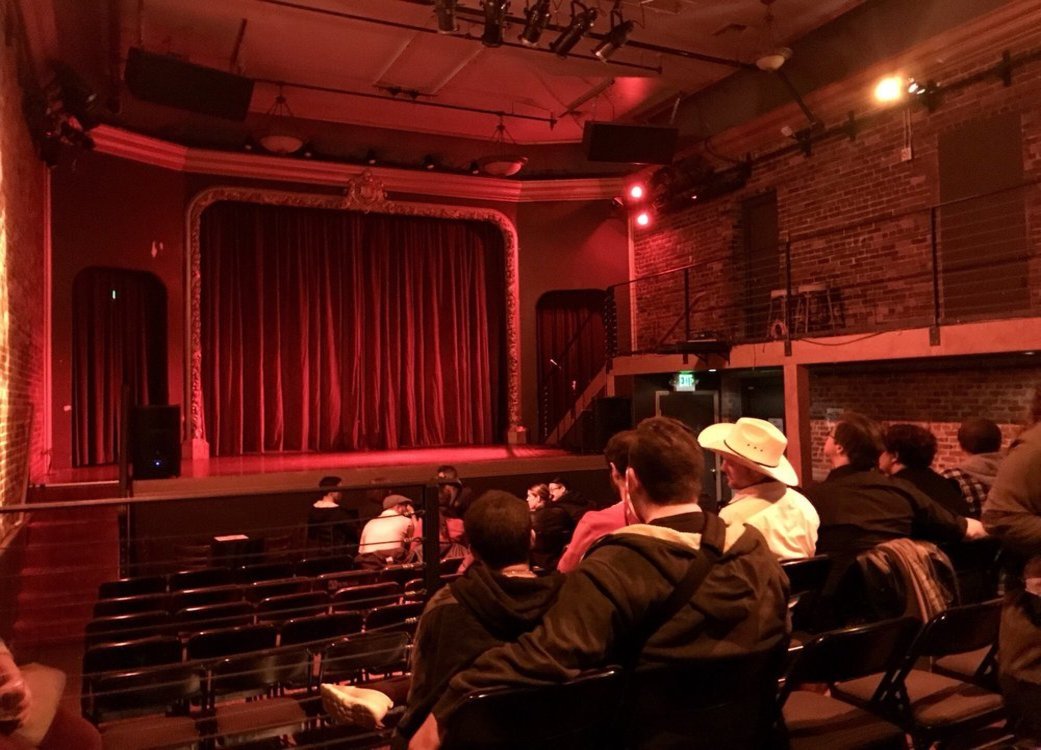 On Saturday, January 13 Columbia City Theater will host Seattle’s first ever “Got Laffs Comedy Jam.” The event will feature seasoned comedians coming together for a night showcasing their craft.

Randolph “Apollo” Thompson, a veteran of the entertainment industry, founded the event. His Dallas-based promotion company “Cut The Jive Entertainment” will bring some of the finest comedians from all over the country to Seattle for an evening of laughs not to be slept on by anyone calling themselves a fan of standup comedy.

Hosting the evening will be local comedic sensation Anthony Sessions (aka “The Mad Bus Driver”). Sessions, born in St. Louis, has been living in Seattle most of his life after an assignment at Fort Lewis in his youth. Driving for King County Metro for over 18 years, Sessions’ comedic muse is the countless real-life stories experienced from the driver’s seat of the infamous Route 7.

When asked what to expect at the “Got Laffs Comedy Jam” Sessions answered, “Today someone’s wondering how funny can they be? On Saturday the 13th they’ll be wishing they wore those fancy ‘Depends’ they got for Christmas!”

Headlining the event will be established comedian Tommy Chunn, who spent his youth growing up between Detroit and San Diego. An African American with an adopted Asian father, Chunn began to develop his craft at a young age, reflecting on his own diversity and experiences with multiple cultures in his material. In 1998 Chunn’s talent earned him the opportunity to appear in rapper Master P’s film I Got the Hook Up.

Another comedian who guarantees the audience will lose control of their bowel movements is CEO and founder of “Piss Yo Pants Comedy” Mark Caesar. Hailing from New Orleans, Caesar is one of the younger comedians on the bill whose rise to fame on social media via hilarious viral videos has gained him a chance at fame in the national comedy circuit.