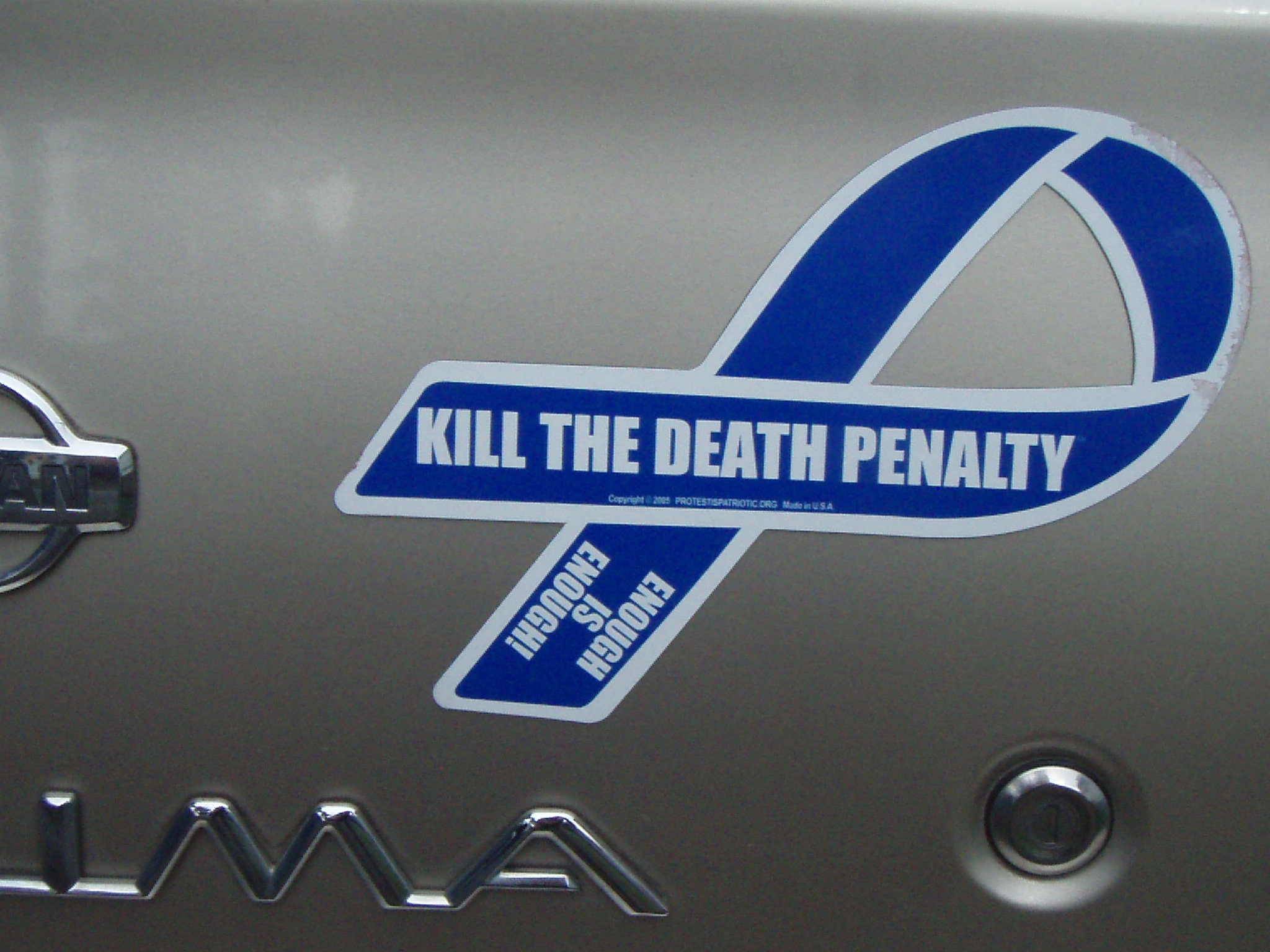 Recently, Dan Satterberg, King County’s prosecuting attorney, declared his opposition to the death penalty in the state of Washington. In a Seattle Times opinion piece on January 19 and a KUOW interview on January 21, Satterberg argued that it is time for our state to end the death penalty because it is unnecessary, time consuming, expensive, and ultimately does not “serve the interests of family members of murder victims.”

Many death penalty abolitionists have argued that capital punishment is inherently inequitable and the process is desperately flawed, especially in terms of race, class, gender, and geography disparities. However, Satterberg emphasized that the state of Washington has not seen cases of extreme bias with regard to the administration of the law. “There are no innocent men among the eight on death row or among the five who have been killed since 1981,” he said. (Washington’s current death penalty process came into effect in 1981 when the Legislature passed the law after lengthy debate.)

Satterberg’s focus remains on the cost, uncertainty, and ineffectiveness of the death penalty and on utilizing an alternative penalty—“a true life sentence without possibility of release”—to develop a system the citizens of Washington state deserve.

“It is time for a frank discussion about the death penalty in Washington state,” said Satterberg in his Times editorial.

“It is my duty to report that the death penalty law in our state is broken and cannot be fixed. It no longer serves the interests of public safety, criminal justice, or the needs of victims. I call on the Legislature to repeal the law and make the punishment for aggravated murder a sentence of life without the possibility of parole by supporting legislation like Senate Bill 6052 this session to abolish the death penalty.”

Satterberg’s statements highlight the apparently low controversy surrounding capital punishment in the state. There seems to be little disagreement with his claims regarding the “fair administration of the law.” Even the statement on the Washington Coalition to Abolish the Death Penalty’s website appears to confirm the uncontroversial administration of the law in Washington. The coalition’s Facts page does cite the case of Benjamin Harris, who was exonerated in 1997 after spending twelve years on death row for a crime he did not commit. However, it references no other specific cases involving the discriminatory application of the law in recent memory.

In light of this information, the citizens of Washington have the opportunity to eliminate the death penalty at a crucial moment in the law’s contemporary history. While elsewhere across the United States, capital punishment continues to be plagued by partisanship, negligence, and prejudiced application, Washington has taken steps to guard against these issues. Abandoning capital punishment would help insure the state would not stumble into a dilemma it has worked diligently to avoid. The longer the death penalty remains on the books, the greater the risk of incident we run—even with the standing moratorium on executions in place since 2014.

In the recently published Deadly Justice: A Statistical Portrait of the Death Penalty, authors Frank R. Baumgartner and others investigate if attempts to reform the death penalty over the last forty years have addressed the arbitrary and capricious application of the law. “Has the modern system worked as intended?” they ask. It has not, they conclude. After examining statistics related to a number of issues connected to the death penalty—including homicide, race, gender, mental illness, geography, reversals and delays, aggravating and mitigating factors, exonerations and stays, methods and misapplications, public opinion, cost, deterrence, and evolving standards—“efforts to repair the system have failed,” they report.

For example, in their study of the statistics regarding the relation between the death penalty and mental illness alone, Baumgartner and Betsy Neill conclude that even after years of reform and judicial oversight, “our research suggests that the death penalty actually targets those who have mental illnesses,” according to a story in the Washington Post. Despite attempts to ameliorate this form of proprietorial bias, the authors argue that people who are executed have exceptionally high rates of mental illness, depression, suicidal tendencies, substance abuse disorders, and childhood trauma and abuse than the general public.

These conclusions are similar to the Washington Coalition to Abolish the Death Penalty’s charge that “Efforts to fix the system in Washington have just made it more complex—not more fair.”

Now is the time to end the death penalty in Washington. We should eliminate it before we make a mistake and our name is added to the list of states recognized for the harsh, arbitrary, prejudiced, and retaliatory treatment of their citizenry.

Senate Bill 6052—2017-18, “Reducing criminal justice expenses by eliminating the death penalty and instead requiring life imprisonment without possibility of release or parole as the sentence for aggravated first-degree murder,” was introduced into the Legislature on January 8, 2018. As of this writing, the bill sits with the Senate Committee on Law and Justice. The bill already received a public hearing on January 22 and awaits an executive session at 10:00 AM on January 25. The session will be available via live video on the TVW website.

Featured image is a cc licensed photo attributed to Kirbster