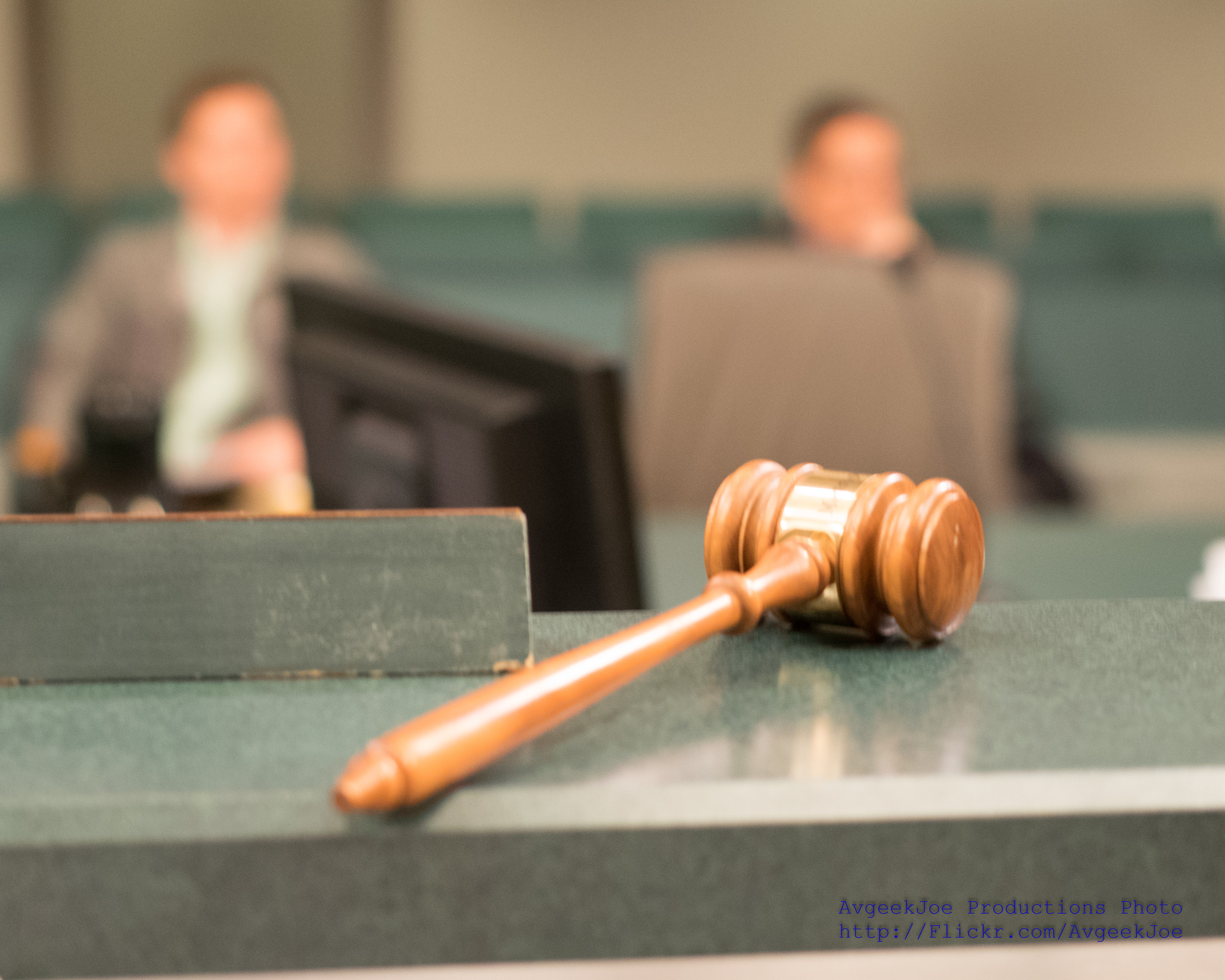 In Washington State, police officers may soon lose their right to shoot and kill people with impunity – except in King County

On January 8, King County Executive Dow Constantine announced a moratorium on the county’s unique inquest process for fatal on-duty law enforcement shootings. The moratorium will extend until a task force, named by Constantine in December, reviews possible reforms to the process. That task force’s recommendations are due in March.

Changes in how King County reviews fatal police shootings are something community activists have been demanding for decades. The format of the inquest process – in which a six-person jury is led through a narrowly defined “fact-finding” series of questions, and then asked solely to decide whether the shooting was “justified” or “not justified” – is not meant to determine criminal or civil liability. But in practice, it’s virtually guaranteed to return findings that appear to exonerate law enforcement officers. Of the several hundred such shootings since King County adopted its current system in 1971 – including 10 in 2017 and more than 70 in the last ten years – only once has an inquest jury concluded that the shooting was “not justified.” That was the notorious 2010 killing of Native American woodcarver John T.Williams.

That one exception proves the rule: the inquest process is stacked against victims’ families and against any attempt to hold officers accountable for questionable shootings. There are a number of reasons for this trend, but two of the most basic are defense attorneys and cross-examination.

Jurors hear from witnesses, who testify under oath – but those witnesses don’t face any cross-examination. That means attorneys for the law enforcement officers involved in the shooting can coax a narrative out of the officers and any supportive witnesses (e.g., other cops) with no critical scrutiny. Jurors are left to choose between what the officers say and what anyone else might say if it’s contradictory – and in that circumstance, officers’ testimony will almost always be given more weight.

The narrowness of the questions that witnesses receive, and that jurors must answer, doesn’t include an assessment of what might have been done differently. “I had no choice but to shoot” is an unassailable statement if jurors aren’t told that there were, in fact, other choices. And that doesn’t even get to larger questions about police training, possible patterns of past abuses by the officer, or any of a number of other possibly critical factors. The jurors simply aren’t told.

Moreover, in navigating that unusual and frustrating process, families of shooting victims are on their own. Unlike a criminal trial, in which public defenders represent defendants who can’t afford a lawyer, the county doesn’t provide an attorney for the families of police shooting victims. This means that for what may be a family’s only opportunity to get sworn testimony about what happened to their loved one, a family who has already faced that lost also has to pay for legal representation to help find out what happened. Having an attorney doesn’t mean there will be any accountability – but not being represented virtually guarantees that from a family’s standpoint, nothing useful (like testimony that can be used in a later civil case) will come out of the inquest.

Instead, an inquest jury’s finding of a “justified” shooting invariably is used in the defense against any subsequent civil case. And this is why, despite the inquest system’s having been a target of criticism for over a generation, the need to reform or replace it has gained sudden urgency. It appears likely that I-940, the De-Escalate Washington initiative that would change our state’s absurdly impossible standard for criminal prosecution of bad law enforcement shootings, will make it onto this year’s ballot for statewide voters. If it passes, it would, for the first time in modern history, make the prosecution of law enforcement killings possible in Washington State.

Except in King County.

Because in King County, if an unreformed inquest process continues to return “justified” verdicts with near-automatic precision, prosecutors have to weigh that result in deciding whether to bring charges in a controversial shooting. And even if the statewide standard for such prosecutions is relaxed, most prosecutors are unlikely to try to bring a case that has already been through a testimony and jury process that returned what police invariably characterize as an “exoneration” of their officers – even if the current inquest process was never meant to, and cannot possibly, provide that sort of a definitive judgment.

In other words, the passage of I-940 risks making prosecution of law enforcement officers easier in 38 other counties, but not in the county – ours – that accounts for by far the largest number of fatal law enforcement shootings.

In that context, what Constantine’s task force decides to recommend, and how King County Councilmembers respond, becomes critical. And there’s no guarantee that any changes will be made at all.

We’ve been here before, most recently in 2008, just before Constantine replaced Ron Sims as County Executive. Sims also appointed a task force to review possible reforms to the inquest process. That committee was unable to agree on any recommendations, and no changes were made.

This time, the five committee members publicly announced include two African-Americans – attorney Jeffrey Beaver and retired King County sheriff’s deputy Fabienne Brooks, who in 1999 became the first black woman in KCSO history to be promoted to the rank of Major; King County Superior Court Judge Dean S. Lum, who has in the past been willing to rule against the police in some criminal and civil cases; former Seattle Office of Professional Accountability (OPA) director Sam Pailca, who in six years (2001-2007) of running the civilian OPA was highly limited in her effectiveness by, among other things, the OPA’s inability to collect its own evidence or compel testimony; and Native American activist Rick Williams, who, as John T. Williams’ brother, witnessed first-hand the truly nightmarish process in that shooting’s inquest. And that was the only instance, out of hundreds, in which the process worked. (Those five members were charged with picking a sixth, final committee member.)

In particular, Williams’ presence on that committee will be critical. King County’s charter archaically limits membership on a County Executive-appointed committee like this one to “long time property owners and business owners,” a restriction that for this issue rules out most of the family members of the disproportionately lower-income (and non-white) victims of police violence. Williams could either provide a valuable reality check or be exploited as a token cover. Or both.

In either scenario, it’s hard to imagine Constantine’s group can generate anything more than modest proposals in only the three months they’ve been given. Most likely, they’ll confine themselves to long-planned legislation introduced in King County Council this month that would, finally, provide legal representation to families of victims. That would surely help, but it would still leave in place a format that doesn’t allow for any real examination of culpability. And even that relatively benign change faces opposition. Even before the task force had met, the county’s largest police union, the predictably reactionary Seattle Police Officers Guild, tweeted that “SPOG does not believe that the current inquest process should be changed.”

Why would it, when that process has “exonerated” officers almost without fail for nearly half a century – and would continue to do so, whether I-940 passes or not.

Geov Parrish is a political writer and activist based in Seattle who contributes a regular column to the Emerald. Among other things, he has served as the national political columnist for Working Assets, a contributing editor for In These Times, Alternet.org, and MotherJones.com, and for over a decade was the local political columnist for Seattle Weekly and The Stranger newspapers. He has also had a popular weekly political show on KEXP 90.3 FM Seattle since 1996, and was the founder and co-publisher of the community newspaper Eat the State from 1996-2014.

2 thoughts on “Inquests On Trial”