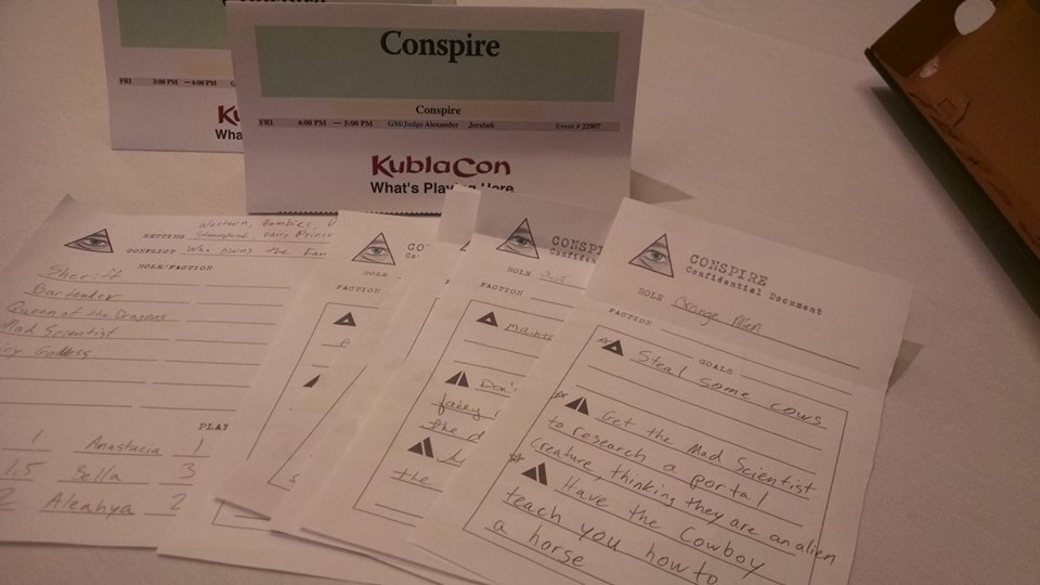 by Skyway Library and Playtest Northwest

It’s a new year and the Skyway Library and Playtest Northwest are at it again! Come out to our first Mini Game Day of the year and playtest these fantastic games all made by Seattle designers! Please join us and play some great games with your friends, and maybe even make some new ones: Saturday, January 27, 12-5pm!

PlaytestNW is an amazing regional network of game designers and community organizers trying to bring a love of tabletop games and game design to the masses! So having a regular PlaytestNW event at a local library just seemed like a perfect fit.

Skyway Library’s Mini Game Days will be an amazing chance to try out some local indie games, in all different levels of development. This is a great opportunity for the Southend community to talk to designers, get to know the DIY game design community here in Seattle, and maybe start to imagine the game you would design!

#SkywayGames is a monthly article the Skyway Library and PlaytestNW will be writing to get the Southend community pumped about our upcoming Mini Game Days. Also a place to highlight the great games and designers who will be bringing their games to Skyway Library! Here’s what games you can play on January 27:

Control the world, one story at a time.

Conspire is a hidden-role storytelling game. Players delve into any moment of conflict, real or fake, and populate the scene with shady figures. Players will secretly assign objectives to these in-world characters and shuffle the roles amongst themselves. Everyone draws a role to inhabit and acts them out, not knowing who the identity of the other players or what they are trying to accomplish. What follows is an intense tale of bluffing, brokering deals, and shaping the very universe to your whims.

When asked what made Conspire special, Jerabek replied,  “Players quickly and collaboratively create a world, then act out the most interesting characters from that world. The influence token mechanic lets players change reality as they play, warping the world as they see fit. Being clever, cunning, and imaginative wins you the game, though the true victory comes from telling a good story.”

But you don’t have to take our word for it! “It’s an RPG plus a party game!” says Roll for Crit, as well as pointing out “there’s a whole book, it’s well written, and funny!” You can see more of this video review and some play throughs on Conspire’s media page.

When we asked Jerabek what inspired him to start making games he said, “an overactive imagination and a desire to share experience with the world.” When we then asked him what inspired him to make Conspire he told us, “Some designers in the storytelling genre treat the medium too pretentiously. I wanted to make a story game that was accessible, fast, and funny.”

Making fun and accessible games for a multitude of audiences is a theme is Jerabek’s work. When thinking about how tabletop games have changed since his childhood he talked about how, “Games have radically changed since I was a kid. Board games are broadening their audience beyond families and die-hard strategy fans. These new games not only appeal to different people, but are made with higher quality art and components. Most importantly, contemporary game design understands the most important pieces of the game are the players: designing around the human mind makes for amazing experiences.”

Conspire is a ton of fun, and we know you’ll enjoy playing it when you come to Mini Game Day!

Please check out Conspire and more of Cherry Picked Games on their website: https://www.cherrypickedgames.com/conspire

Publisher: Corvitis Games (eventually, currently it is an unpublished prototype)

The race is on to be the best smuggler on Manok Island!  Move your cargo from the beach to the black market, sabotage other smugglers while you’re at it & stay away from the law, in this fun and fast-paced game of pure strategy.  Unique “cover & slide” piece movement mechanic provides hidden knowledge and a memory component to an abstract strategy board game.

But you don’t have to take our word for it! Check out this great review from a Seattle Area Playtester: Manok is  “Simple, challenging, strategic.  Awesome theme.  Very balanced.  I continued to build confidence and discover strategy as I played.”

When we asked Farnsworth what inspired him to make this game he informed us, “The paradox of the Ship of Theseus, believe it or not.” Don’t worry if you don’t know what that is, we didn’t either! Upon researching we found it was a Greek thought experiment, if all of a ship’s planks are replaced one by one over the years does it become a new ship? Obviously the idea evolved a lot from its initial inspiration- nothing about black markets and smugglers in Plato’s initial ponderings!

While Farnsworth has been tinkering with game design since childhood– “I’ve been making up ‘mash-up’ games since I was a kid and first combined Hungry Hungry Hippos, the Game of Life and RISK.  I decided to start making my own tabletop games as an adult in an effort to turn an old family road tripping game into a card game”– What’s really exciting to him about tabletop games is how they build community. What he loves about tabletop games in the, “Face to face time with friends and family.  Very little in our modern society affords quality together time the way tabletop gaming does.  There is nothing I’d rather be doing than spending time with (or making new) friends while playing a game!”

He want you to know “There is something for EVERYONE in tabletop games. It is truly one of the most inclusive communities of which I have ever been a part.  I love designing games, I love playing games, and I love sharing both of those passions with others.  Find your voice and be yourself!”

So come play Maik with Farnworth, and be sure to find him online: www.corvitisgames.com/manok.

In Mephisto you play as one of the forsaken adventurers enslaved by the arch-demon Mephistopheles — doomed to serve the beast for eternity. However, he’s offered you a bargain to reclaim your soul. If you can collect enough monster souls he will release you from your bondage. The catch is: this deal is offered to each adventurer trapped in the dungeon, but only one will receive his gift. Collect the most monster souls by the end of the day to escape Mephisto’s dungeon alive! Mephisto has an approachable yet engaging art style and easy to learn mechanics that make it great for a broad range of ages.

When thinking back on how games have changed since his childhood, Mangini had a lot to say. “Modern board gaming has exploded in its variety as well as its popularity. When I was growing up, there weren’t many choices in my age range besides boring roll and moves like Monopoly, Sorry, and Life. Now, whenever you go to a game store you have to play a sub-game of “what should I get?” since there are so many appealing options. Games have also changed dramatically in the types of mechanics present. Growing up it wasn’t uncommon to get knocked out of game in the first half-hour only to watch my brothers play for another hour without me. Thankfully modern designers seem to focus on keeping all players engaged throughout the gaming session and shy away from needless player elimination or punishing mechanics like “skipping a turn” — that’s just not fun for anybody!”

When asked about what sparked his desire to make this game Mangini said, “I was inspired by the colorful aesthetic of adventure video games like The Legend of Zelda and the dungeon-crawling mechanics of games like Diablo where you get to explore as you see fit, finding cool items and weapons to gear up your character along your journey.”

“I’m a graphic designer by trade and a gamer by hobby,” Mangini informed us, “ so after playing and modifying games for years I eventually realized, “hey, I have the relevant skills to make my own game, so why not give it a try?”. Mephisto isn’t my first design but it is the first game I have developed to a nearly complete level — with finished art and heavily playtested mechanics.”

Mangini also loves games because of their intrinsic ability to bring people together. “I love the communal, human-centered, interactivity of tabletop games. I’ve found there is no easier way to break the ice with an acquaintance than to sit down and throw some dice around. Within the course of one game, you can become great friends or bitter rivals — however you count it you’ve forged a unique bond with another person facilitated by playing a game.”

Don’t miss out on your chance to play Mephisto! And please check them out online: mephistocardgame.com

We are so excited to be continuing our monthly Mini Game Day series this Saturday, January 27th from 12-5pm! Come out, play some games with your neighbors, and get a fun sample of some of the best indie games in the Pacific Northwest!

Please stay up to date on the amazing gaming events PlaytestNW does throughout the PNW on our website.

And to know what’s happening at Skyway Library please check out our events calendar.