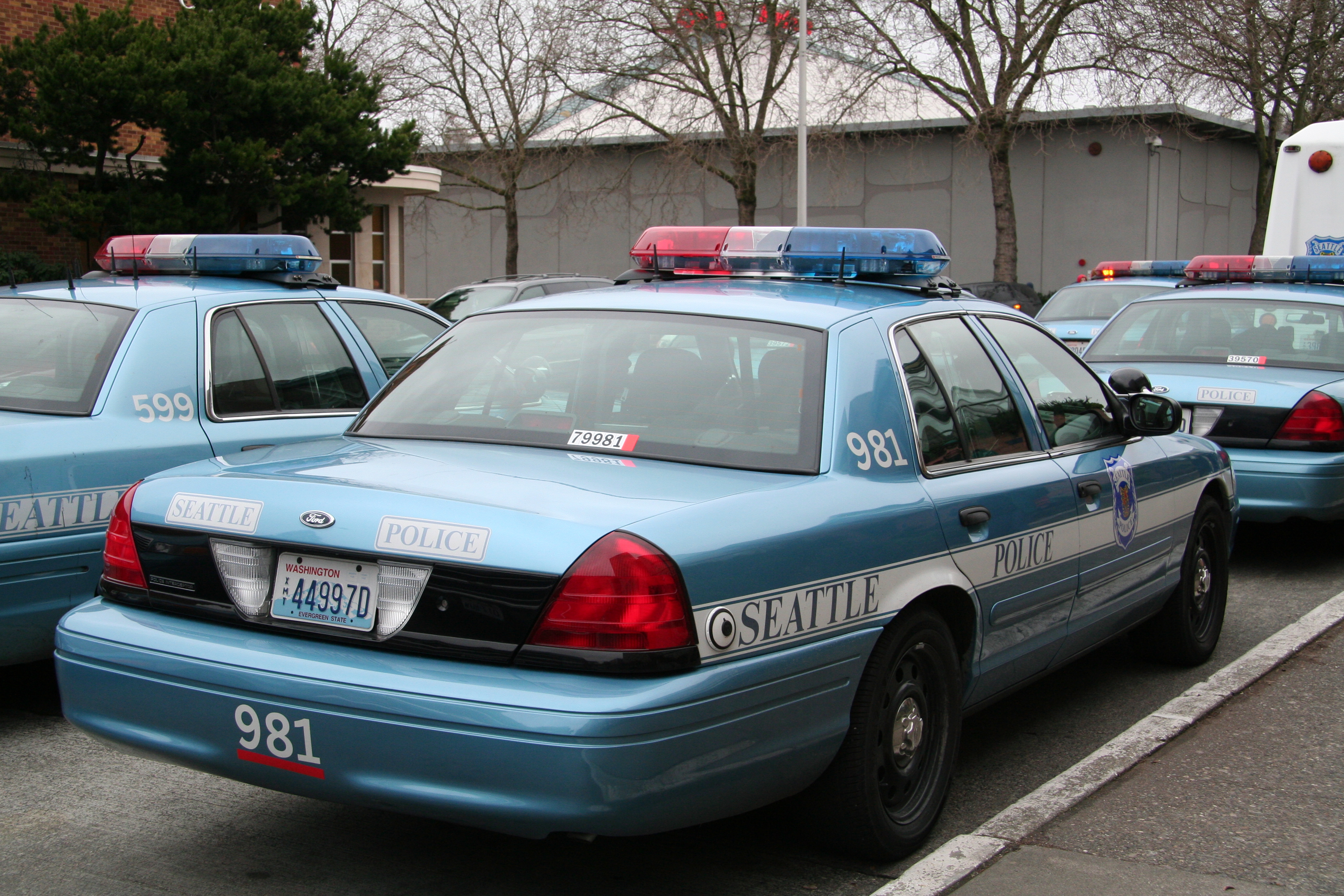 (This article originally appeared on Patch.com)

The woman stabbed to death Saturday night in Rainier Beach has been identified as Nissan Latrice Pigford, 34, according to the King County Medical Examiner. Pigford died of multiple stab wounds and her manner of death has been ruled homicide, according to the medical examiner.

Pigford died after an altercation with another woman around 11 p.m. Saturday along the 9400 block of Rainier Avenue South. Pigford was taken to Harborview Medical Center, but was later pronounced dead at the hospital.

Police found a suspect was at the scene of the stabbing. The suspect, also a 34-year-old woman, told Seattle police she was injured during an altercation with Pigford. Homicide detectives interviewed the woman, but did not immediately arrest her.

A Seattle police spokesman said the case is with the King County Prosecutor’s Office. The prosecutor’s office could not immediately give an update on the case.

According to her Facebook profile, Pigford graduated from Tyee High School in SeaTac and had attended Renton Technical College and the City University of Seattle.