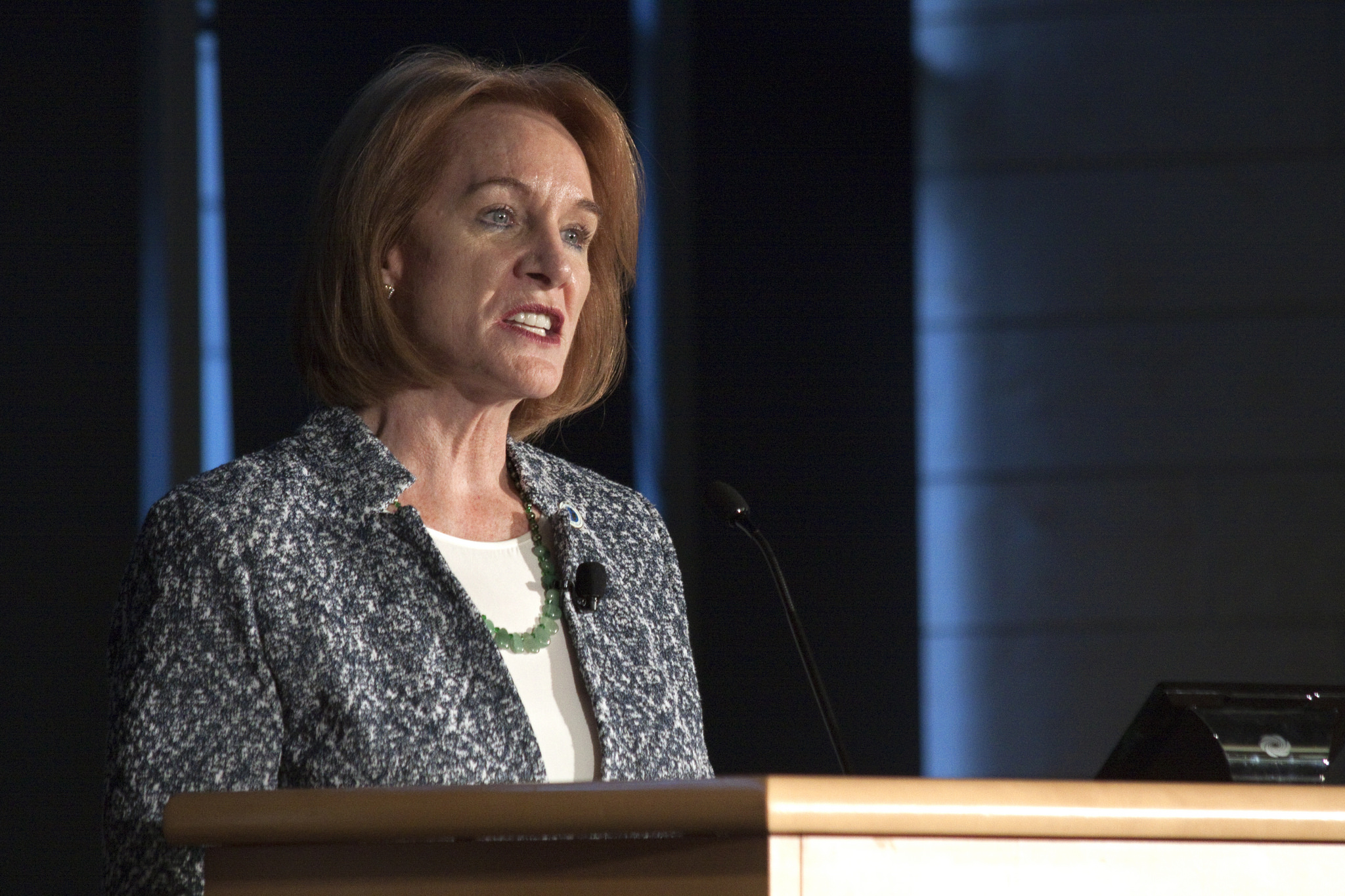 by Jenny Durkan and Pete Holmes

In 2003, Seattle voters passed Initiative 75, which made minor marijuana possession the lowest enforcement priority for the Seattle Police Department. More than five years ago, voters in our state passed I-502 to legalize the possession and recreational use of marijuana for adults ages 21 years or older. Here in Seattle, voters overwhelmingly supported legal marijuana.

But for far too many people, especially low-income communities and communities of color in Seattle, the damage had been done.

It’s a hard truth: the war on drugs put too many in jails, and it ruined lives. Too many received unjust convictions that stayed on their records for years, which crippled prospects for jobs, loans, housing, and benefits. Many in our community continue to face the lifelong negative consequences for employment, education, immigration status, and family life.

That’s why today we’re announcing that the City of Seattle will ask the Seattle Municipal Court to vacate and dismiss misdemeanor marijuana convictions from people’s criminal records.

By asking courts to vacate convictions for misdemeanor charges prosecuted by the City, we are taking an important first step to address a broken criminal justice system that is too often the holding cell for our failure to provide real, equitable opportunity.

Across the country, our criminal justice system focused too heavily on marijuana arrests instead of violent crime. Of the 8.2 million marijuana arrests between 2001 and 2010, 88% were for simply possessing marijuana. In both arrests and convictions, there has been a staggering racial bias. A black person was almost four times more likely to be arrested for marijuana possession than a white person was, despite studies showing approximately equal rates of use.

Being convicted of marijuana possession meant that people had a permanent criminal record that employers, landlords, schools, credit agencies, licensing boards, and banks could easily find. For thousands of people in our state, a conviction created barriers to good jobs, housing, credit, and education.

Some will question our decision to vacate these convictions. Take it from the former chief federal law enforcement officer of Western Washington and Seattle’s current prosecutor: we believe in the rule of the law. But we also passionately believe in building a progressive justice system centered on proven prevention, intervention, and restorative policies. Harm reduction is the bedrock of true public safety.

We know there will also be people asking us to do more, and we’re committed to expand meaningful opportunities for young people and provide more effective alternatives to prosecution and incarceration through drug and mental health courts, restoring rights and supporting re-entry.

And we hope Seattle can help lead the way for other cities and counties to act – we all share a responsibility to do something to fix the injustices that exist in our system.

In these dark political times, Seattle has the chance to lead the way to put progressive goals into action and create a more just, and better future.

Elected in November 2017, Jenny Durkan is the 56th Mayor of Seattle and the former U.S. Attorney for Western Washington.

Pete Holmes, who took office is 2010, serves as Seattle City Attorney and is only elected city attorney in Washington state.