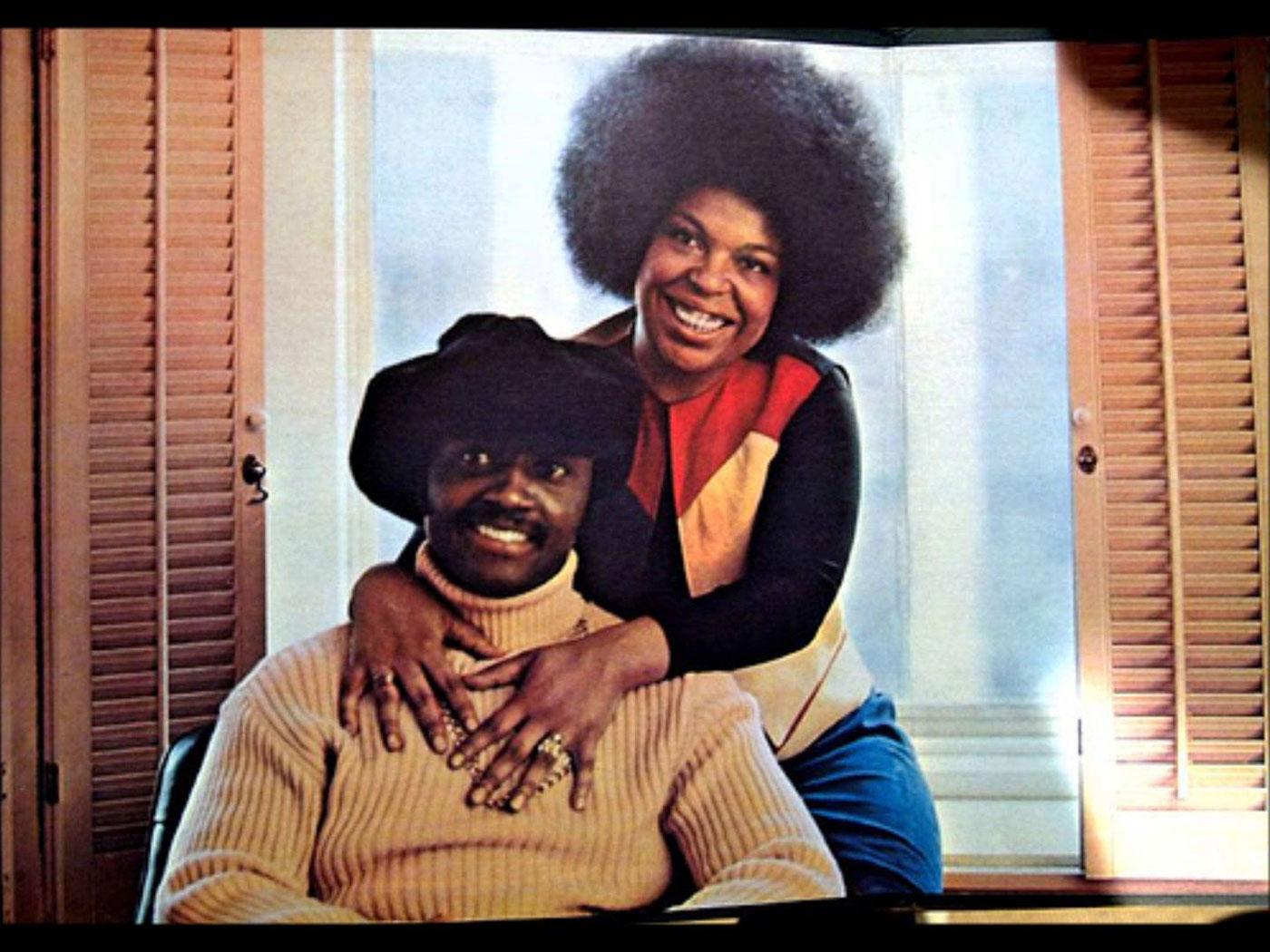 Describing his excitement prior to Wednesday’s performance, accomplished jazz pianist Tim Kennedy says, “I have loved this music for a long time so it’s a thrill and an honor to perform it with such a talented and energetic group of people.”

Roberta Flack is a legendary jazz, folk, gospel, rhythm and blues singer, and pianist. She is the only person in history to win back-to-back Grammy’s for Record of the Year (“The First Time I Ever Saw Your Face” 1973, and “Killing Me Softly with his Song” 1974). Flack’s genuine vocal vulnerability is delivered in a soft straight-forward manner that possesses the ability to uplift and inspire. Considered a perfectionist who was at times musically demanding, qualities that lead to a career of commercial success, also provided a platform for her vast pro-black musical contributions, that were crucial to the creation and nourishment of a new type of African American musical narrative.

Donny Hathaway an American jazz, soul, blues and gospel, singer, songwriter, arranger, and pianist, befriended Roberta Flack while they both attended Howard University in the mid 1960’s. In the early 1970’s they reconnected to a create and record a slew of soulful soundscapes that gave voice to the young, black and gifted, that had yet to be represented in popular music. Hathaway’s poignant songwriting is the perfect outlet for Flack’s delicately subdued power, and Flack’s voice is the perfect complement to Hathaway’s strong full-toned brilliance. Flack and Hathaway’s blend of soft and strong vocal timbres are bold and beautiful, not shying away from the painful truth illuminated by their somber self-reflective ballads.

Tragically, Hathaway was diagnosed with paranoid schizophrenia at the height of his soaring musical career, and at the young age of 33, was found dead in the street after jumping from the 15th story window of his apartment. The musical legacy Hathaway left behind helped shape the sound and context of early, self-conscious contemporary soul. Hathaway sang openly and honestly about what it meant to him, to be black in America, and by doing so instilled the values of social responsibility and cultural awareness into mainstream popular music of the 1970’s.

Weighing in on the legacy of Hathaway and Flack, fourth generation Seattle musician, D’Vonne Lewis, who will be playing Wednesday night shared that, “Donny and Roberta have made music that stands as classics. When I think of them together I think of all the powerful male/female duets such as Billie Holiday and Lester Young; Duke and Ella; Ike and Tina Turner; Marvin Gaye and Tammi Terrell; Ashford and Simpson […]but to have a duo like Donny and Roberta who uplifted not only the black community with their passionate, soulful music and black love […] they brought a certain joyous spirit and togetherness to all nationalities.

I’m very grateful to be part of this spectacular moment in time; especially here in Seattle where we all can come together and join forces in song, dance and love as one community of folks. I personally believe that’s what Donny and Roberta strived for not only themselves but for future generations to come. Such timeless-classics.”

What: The Soliloquies of Roberta Flack and Donny Hathaway