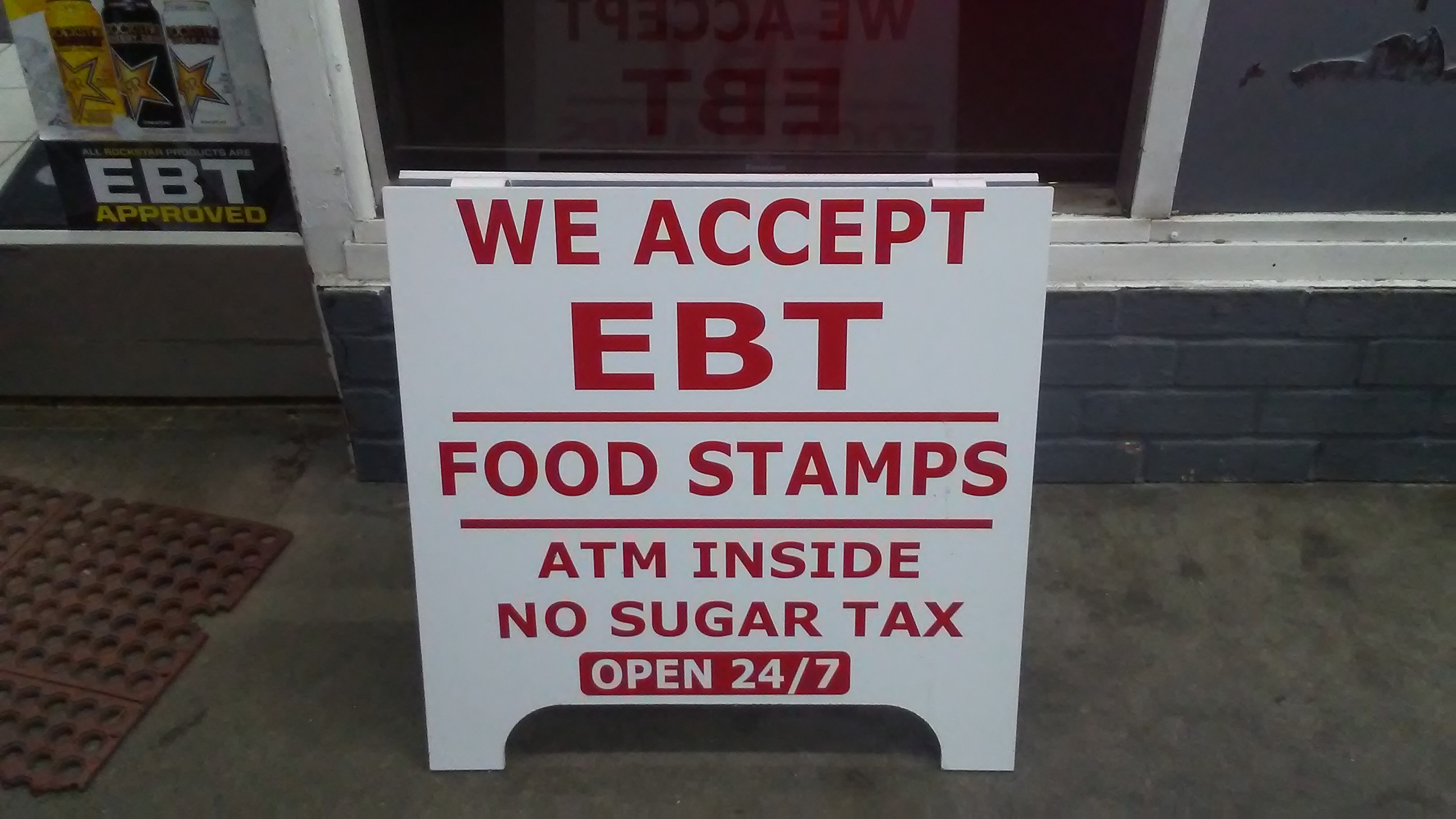 The soda tax, also commonly known as the sugar tax, was originally brought forward by Seattle’s previous Mayor Ed Murray. The tax originated in part out of a response to America’s “obesity epidemic” and to raise approximately $16 million a year for education, specifically to close racial disparities. As it turns out, this tax may be exacerbating disparities in other areas.Jim Desler, the spokesman for Keep Seattle Livable for All Coalition — which formed last year after rumors of the sugar tax first emerged — cited that grocery items are already above 25 percent the national average in Seattle.

“Last summer, the Council kind of let on that [the tax] wouldn’t be that bad,” Desler said. “In many instances, the tax is more than the price of the beverage itself.”

He also looked into the programs the tax funds. Part of the money goes to King County’s “Fresh Bucks” program which matches up to $10 of food stamps for use at farmers markets. As it turns out, this program in particular fronts mostly administrative costs 4:1 — meaning the program mostly pays its own employees rather than pays to provide for customers — and, of its users, 65% are Caucasian.

“Are these programs really getting to the people who need it?” Desler asked.

Other community attendees expressed that most of the programs supported by the tax are not well-known to people of color. The issue, they said, is most people of color simply don’t know the programs exist. It was also clear that the tax disproportionately impacts small business and lower-income communities.

In a related issue, long-time resident and businesswoman, DeCharlene Williams specified that how the city’s tax law categorizes businesses needs to change. Banks, she said, separately identify small businesses from micro-businesses and they get different treatment. The city, however, does not do that, and they don’t do that under the sugar tax either.

Reverend Carl Livingston Jr., who is a professor,  also wanted to alter the city’s language around its citizens. He suggested calling them affected citizens rather than only naming them in a dichotomy of consumers and producers.

“Consumer separates us from producers,” he said. “It makes the argument that you burn up resources as a consumer and that producers provide resources.”

The fact is, the two categories work together and people migrate from one term to the other constantly. No one person is only a producer, but everyone is an inhabitant. Livingston Jr. additionally cited Seattle’s elitism as a problem that allows inequitable taxes like this to happen.

“The poor, they can’t speak for themselves like we can,” he said. “They have to catch the bus in the morning and at night. They are overwhelmed with what’s going on in their lives, and they’re smart people. But it does mean that because sometimes they don’t know the language, how can they make their argument? In a fair and just society, maybe I shouldn’t do my social policy and health policy on the back of that person…putting a load on their backs and breaking them down and making them spend the money they don’t have.”

Meanwhile, Seattle’s wage gap has widened. Nearly half of Seattleites claimed less than $50,000 for income on their taxes. Of those people, the majority are actually making less than $25,000.

Small business owners attended the meeting as well. Mark Pinkaow expressed that, because of this tax, he’s been forced to choose between losing customers, or swallowing the cost and eventually losing his business. Pinkaow has sold Cokes for $1.00 for nine years. Now, he has to sell them at $1.60. While some may think 60 cents is trivial, in reality, that’s a 60 percent increase, and most of his customers, upon hearing the change, opt for water. It should also be noted that many small businesses are forged in the fires of low-income communities, so many of their customers might view 60 cents as more than half of a load of laundry at the mat.

“We’re so afraid we’re going to lose a part of our business,” Pinkaow said. “So we have to take a bite out of how much we’re going to make. How long can we do this?”

Additionally, the tax is charged by the ounce, which makes small business’ bulk buys nearly twice as much as they were previously. All of the small business owners present self-identified as micro businesses.

“I think the people at City Hall think the people who are buying these services can afford to pay for that tax but that’s not including the community,” Thomas-Anderson said. “I have to get up on my one day off on Sunday to go out of the county.”

Thomas-Anderson and many others have frequently been deciding to travel to unincorporated King County or the outskirts to buy in bulk so they save money and hopefully their business. This is only two months into the implementation of the sugar tax.

The “soda tax” title is a bit of a misnomer because the tax applies to any drink with sugar in it. This can include orange and cranberry juice, some green teas and more. It’s not simply soda related.

The Keep Seattle Livable for All Coalition plans to draft a letter, with community approval and input. They hope enough people will sign it that Seattle City Councilmembers will get a wake-up call.

“It really comes down to the ripple effect across the pond,” Pitre said. “Skipping stones and creating taxes to just see what’s going to happen is not in the interest of the people.

Pitre wants to see accountability for politicians, but was unsure how to accomplish it.

Livingston Jr pointed out that Washington state, upon the threat of Boeing relocating its headquarters out-of-state — which it did anyway — offered them a tax break, a stark contrast to what was done in this instance to the Seattleites who live here.

“They did what has become, unfortunately, the Washington thing to do: You tax the poor,” Livingston Jr said. “You put it on the people who didn’t speak for themselves.”

Kelsey Hamlin is a freelance reporter with various Seattle publications. She graduated with interdisciplinary Honors, a B.A. in journalism and a minor in Law, Societies & Justice from the University of Washington. Hamlin served as President and VP for the UW’s Society of Professional Journalists over the past two years. Find her on Twitter @ItsKelseyHamlin or see more of her articles onher website.

10 thoughts on “One Year After Being First Proposed, Micro Business Owners Weigh Impact of Sugar Tax”