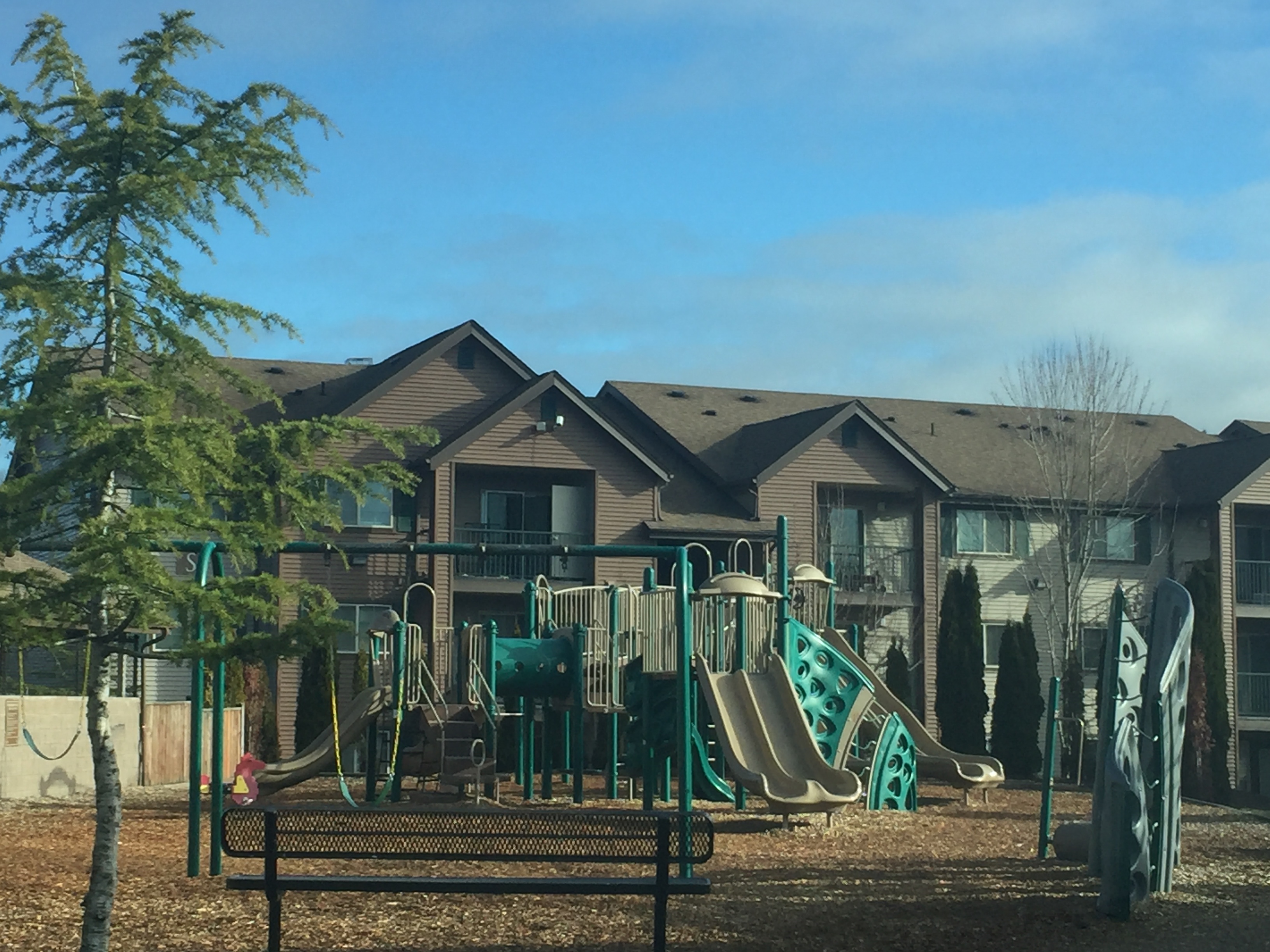 A crowd of young Somali girls has just finished an hour of basketball. Now they head to the classroom upstairs for tutoring, and of course an occasional dance to Drake’s “God’s Plan.”

These girls, most of them first-generation immigrants, are Skyway residents in the Somali Youth & Family Club, a nonprofit program which holds afterschool programs in Skyway’s Creston Point Apartments. Creston Point has almost 500 units, and many of the residents are Somali immigrants and refugees.

Around 100 Somali youths are in the program, which holds sessions five days a week and allows children of all ages to participate. Members can receive tutoring, play basketball, read and write poetry, and swim.

The nonprofit program is able to run events like this thanks in part to a recent $855,000 grant from King County’s Best Starts for Kids initiative. The grant more than doubled the program’s budget, according to Kelsey Dale, Education Program Manager for the Somali Youth & Family Club.

The program started in 2007, and is currently overseen by Aden Hussein, a Somali immigrant who came to Skyway in 1999. Hussein says the program has been remarkably successful.

“Never before have these Somali girls gotten to play basketball,” Hussein said. “They’re like a family now.”

The grant was part of an $8.7 million investment by King County into organizations led by people of color.

Salaman Said, 23, has been a tutor with Somali Youth & Family Club for over a year. He spoke of the creativity of the children, and how they each learn in a unique way.

“The goal of the program is to make the tutoring fun,” Said said, “because they will grow tired of only doing [work on paper].”

Often more than 100 children come in a single night. Having so many children could be difficult to manage, Dale says, but thanks to the grant money, new staffers have been hired to help out, including a new basketball coach and more tutors.

“Morale has been way up,” Hussein said. “There’s so much energy, just look at the children.”

While optimistic about the changes, Hussein spoke about the needs of Skyway residents that still need to be addressed, particularly in regards to housing. But he also feels for the first time that King County is behind them.

“King County did a great job [with this grant],” Hussein said. “But this was the first time we got any assistance. [People in Skyway] don’t have electrical assistance, they don’t have rental assistance. It is an unincorporated area.”

Somali Youth & Family Club has four locations, one in Skyway, one in Kent, and two in SeaTac. The grant money will support the club in all of these locations.