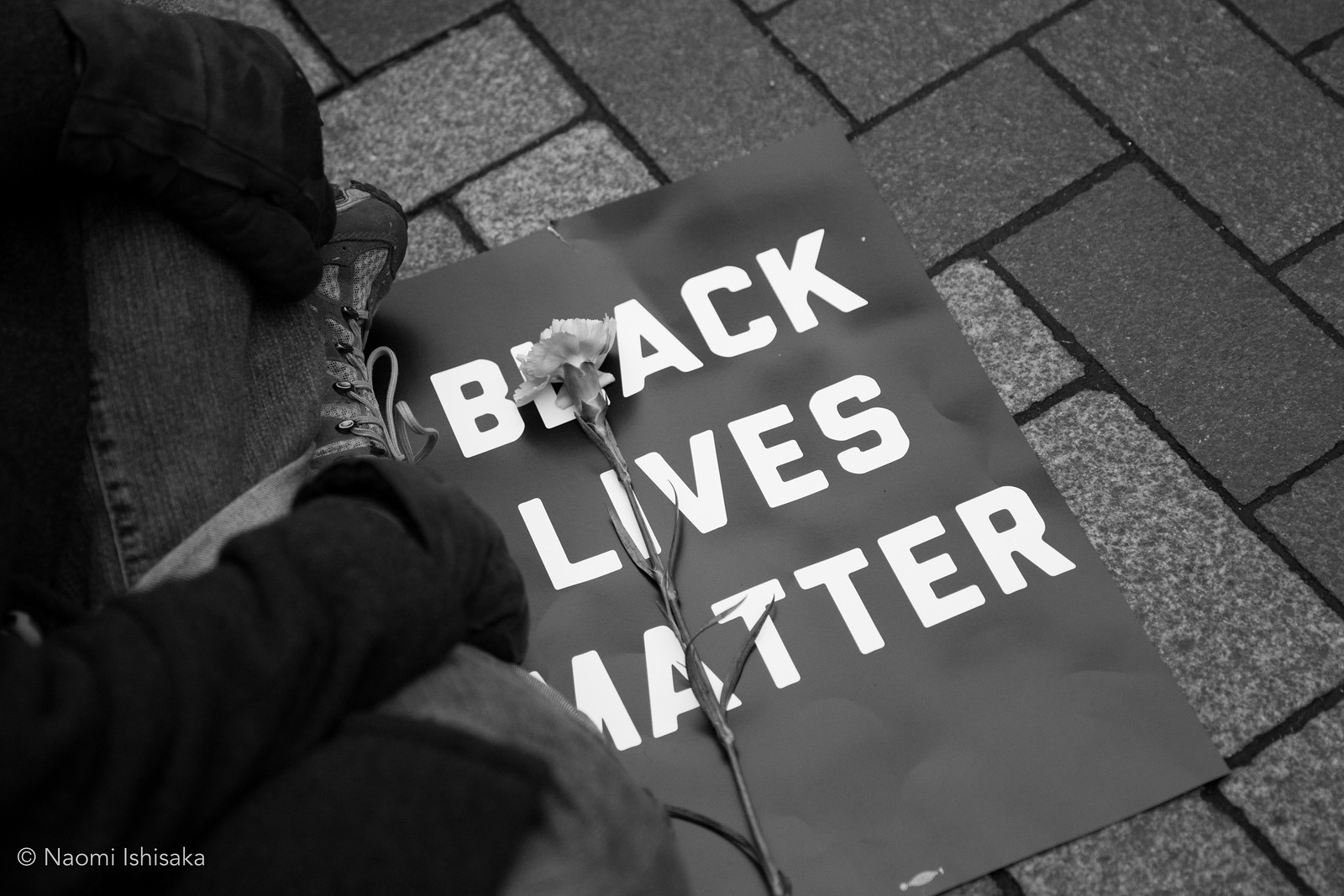 (This article is jointly published with the Seattle Weekly)

Men get glory. Women get obscurity. Queer folks get indifference.

While that pretty much sums up most levels of American society, it’s readily applicable to the history of black movements. Too many of them have been hijacked by the tried-and-true formula of a mesmerizing male figure—one who oozes charisma and spouts glib aphorisms by the metric ton—ascending to the top slot of civil rights and black movements initiated by women.

The cruelty of forgetting women’s critical contributions to movements would be one thing, but the glossing over of the condoning of physical violence done to them is another. It’s violence too often excused because of a call for solidarity, most exemplified by the early life of former Black Panther Eldridge Cleaver: a vanguard of the black-liberation movement, inspirational author, freedom fighter—and admitted serial rapist. In his autobiography Soul on Ice, he stated that he raped hundreds of black women “for practice.” His comrades knew of his atrocities, as well as his disregard for women Panthers, but did a grand total of jack squat. He was “too essential” to the movement and black freedom struggle. Apparently, there was no one who didn’t view rape as sport who could fill his role?

The tragedy of American movements is that—no matter how “woke” or countercultural—once they’ve reached a certain mass, they revert to the mean of our society: Straight males at the top followed by everyone else in descending order depending on how closely you align with that trait.

And in terms of black movements, I know the very valid reasons for not wanting to address such issues in the light of day. Movements are afforded only a razor-thin margin of error, and to fight among yourselves under an ever-judging and unforgiving “white gaze” is tantamount to treason.

After all, why should we air out our dirty laundry in public?

Maybe because that’s the only way it’ll ever get clean.

For nearly a year, I’ve heard rumors and accusations about some problematic behavior by a few claiming leadership of Seattle’s Black Lives Matter chapter. But most people seemed reticent to publicly express their concerns. That changed last December. Black Lives Matter Seattle-King County (BLMSKC) officially launched, founded in response to rampant and continued abuse experienced by straight and queer women and trans folks in the local BLM movement.

On January 2, BLMSKC posted its first message to its Facebook page: “Seattle’s Black Lives Matter movement* has been plagued—almost from the start—by abusive men who have co-opted the mantle to promote themselves and have derailed organizing & advocacy efforts by berating, diminishing, belittling, and harassing black women, femme, queer and trans people. As a result, many black and POC targets of this abuse have either left this movement or remained on the fringes in order to protect themselves. Until now, they have not had the power or support necessary to address these issues without being further victimized or targeted.”

While BLM was founded by three queer black women, BLMSKC claimed some local leaders routinely alienated the queer community. Taking inspiration from the black women who started the #MeToo movement, they would distance themselves from abusive spaces and create empowering ones of their own.

“It is a huge reaction to the marginalized gender—women, trans folk, etc.—being pushed out of these movements due to abuse and not being listened to due to people trying to co-opt their hard work. A lot of us are just tired, really,” says BLMSKC co-founder Ebony Miranda, who also helped organize Seattle’s inaugural Womxn’s March.

That weariness also extends to the “performative art” aspects of BLM support. “I kept seeing the Black Lives Matter marches, but that’s all they were. People were coming, but they weren’t really that informed on who organized the event or how to get involved in a real way,” says BLMSKC co-founder Livio De La Cruz.

Outside of simply being queer-affirming, the new chapter is also non-hierarchical (it has an advisory board where opinions are weighed equally), develops strategic partnerships (they turned down an appearance at this year’s Seattle’s Women’s March because they didn’t feel the white-feminism vibe was in line with their values), and openly source suggestions via their survey.

“For me, what I really want to see is the empowerment of people to know that they can enact change, even though these systems were created to prevent that from happening. You still can do it. I do think that King County is big, but it’s also really small,” says BLMSKC co-founder Sakara Remmu, who formerly worked for the Seattle/ King County NAACP.

The group is currently focused on the elimination of cash bail for those languishing in jail simply because they cannot afford the bail fees, partnering with the Northwest Community Bail Fund for a Valentine’s Day fundraiser. They’ve also set their sights on King County’s continued construction of a juvenile detention center, sending out an open letter demanding the county invest in alternatives.

And while the BLMKC members preferred to move on from the past, I did reach out to Mohawk Kuzma, the organizer most identified with Seattle’s BLM marches. Kuzma said that the accusations of abuse and harassment lobbed against him were “just people trying to bury and destroy four years of [Seattle’s] Black Lives Matter Movement.” For tangible examples, Kuzma pointed to the critical role his organizing played in pushing for SPD police officers to wear body cameras and a recent fundraiser for the Rainier Valley Food Bank. He also said that he wouldn’t “bend to infighting” that attempts to destroy the movement to free all black people. (The only official BLM chapter listed on the national registry in Washington is BLM Vancouver, but BLMSKC has filed paperwork to be officially recognized, along with articles of incorporation to become a nonprofit.)

The three BLMSKC founders I spoke with said the near future will consist of direct actions, showing up to the voting booth, and renewed civic participation in the streets and inside meeting rooms, whether with County Executives, police, activists, or community organizers. Most important, however, is the groundwork for something new, something that exists in defiance of the patriarchy and misogyny found in our society. That was the onus to create anew as opposed to attempt to rebuild something that they felt would be forever broken.

As Miranda puts it, “Why fight for something that you don’t want in its current form anyway?”