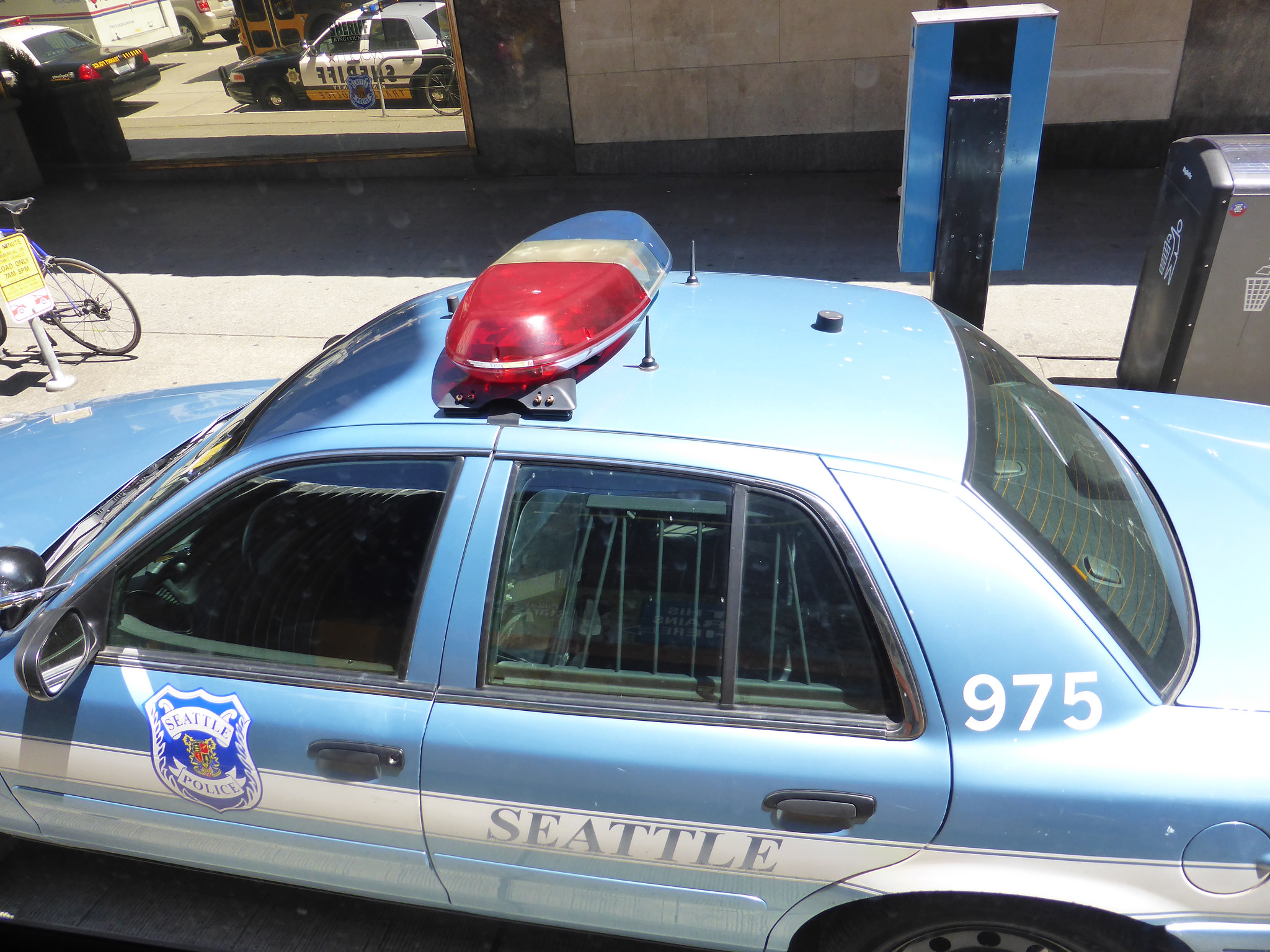 The Emerald talked with community members in Skyway and Rainier View Saturday morning about the home invasion robbery. Many expressed disgust that the shooting targeted at a 71-year old female.

Christina, a long-time Skyway resident, said, “It doesn’t bother me too much, that shit happens in Skyway.” She said the situation used to be better when the community still came together for Skyway Days. “It happens everywhere, it’s just a drug epidemic right now.”

Two men who wished to remain anonymous explained that incidents like the one that happened on Tuesday make it worse for African American men in the community. One explained that as a black man, if he enters a situation with strangers of another race he will be regarded with fear until he takes the initiative to engage in friendly conversation.

Seattle detectives have located additional surveillance photos of one of the suspects and their vehicle. Detectives now believe they were driving a red 2008-2010 Kia Spectra with aftermarket wheels.

Detectives are advising residents to please call 911 immediately should they spot the vehicle, and to not approach the car. Should anyone have any additional information about this case they can contact Robbery Detective Mike Magan at (206) 684-5540 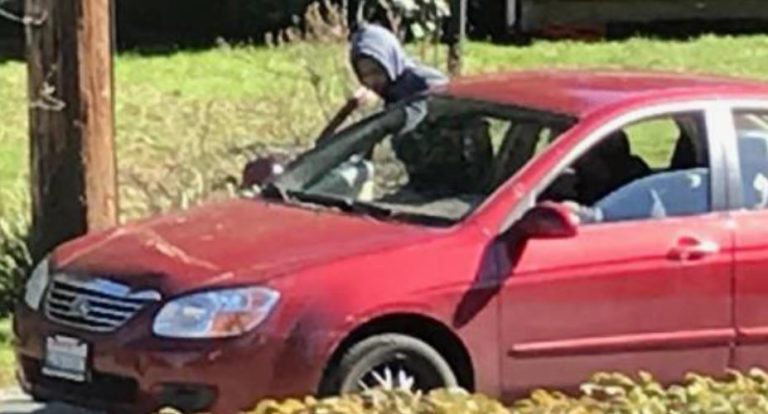 It is believed that a third, unidentified suspect was driving a red or maroon 4 door sedan that the suspects got out of and then were later picked up in. It appears that the right front hubcap of the suspect vehicle is missing.

The two suspects that entered the home are described as being in their late teens to early twenties. The physical and clothing description remain the same.

Seattle detectives are currently investigating a home invasion robbery that occurred Tuesday afternoon in the South Seattle neighborhood of Rainier View.  A 71-year-old female was shot in the shoulder and pistol-whipped by the suspects.

Shortly before 4:00 pm, officers responded to a residence in the 10700 block of Renton Avenue South on a report of a home invasion robbery.  Seattle Fire responded and transported the female victim to Harborview Medical Center for treatment. She is expected to make a full recovery.

The suspects were last seen running southbound from the house.

Currently, K-9 teams are conducting a track searching for the suspects.  King County Sheriff’s deputies have also been notified of the call.

The Emerald will update this story as information becomes available.