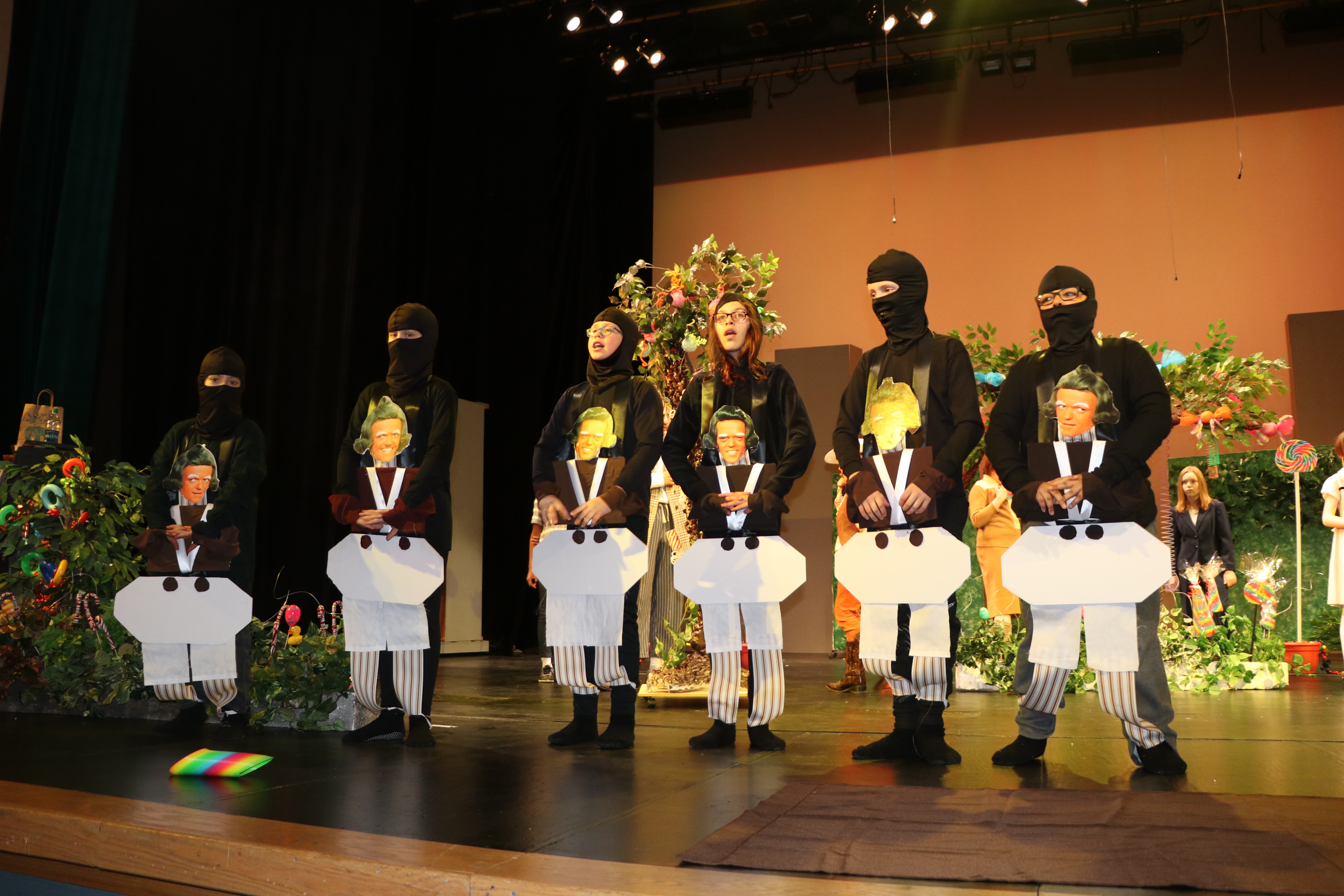 Live theater, whether you’re in the audience or the production, is undeniably magical. It can transport us to places both familiar and unfamiliar. It can show us part of ourselves that we never knew about. It can inspire us to be better people, but failing all that, it can at least entertain us and take us away from the dullness and toxic political environment of modern America. 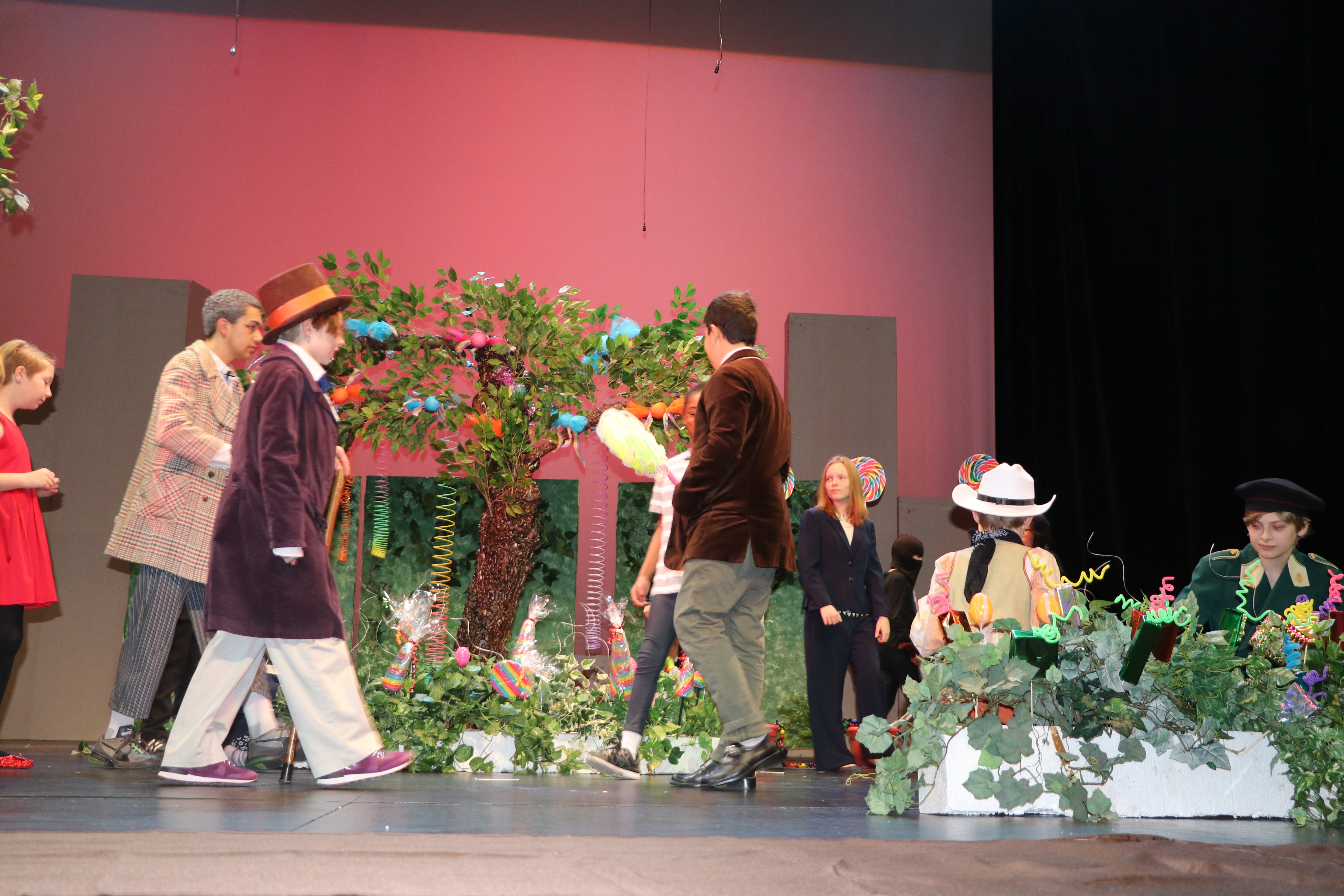 As a student at Orca K-8, being a part of our drama club’s Willy Wonka production has been an amazing experience. It had its ups and downs during production, and of course, we got into our share of arguments, but it always felt like we were a family.   We always came back together because we knew that the show was bigger than our conflicts. 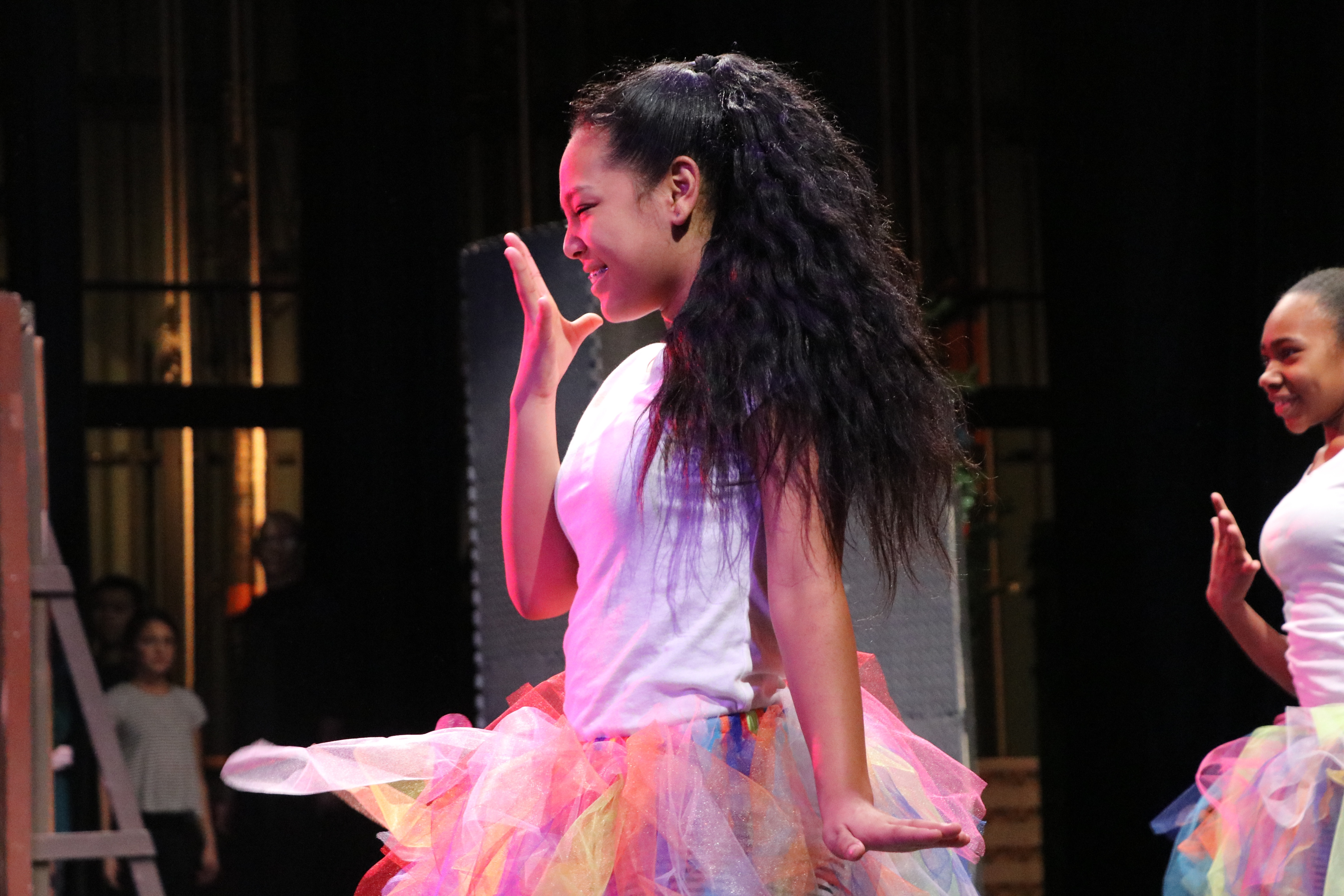 There’s really nothing like being onstage in front of a crowd. You know there are people out there, but their faces are hard to make out under the blinding spotlights…  You act and react as you rehearsed, turning out sounds and thoughts and anything else that will add to the scene… You could probably get the same results with meditation, but there’s no real magic or passion in that. At least not for me. 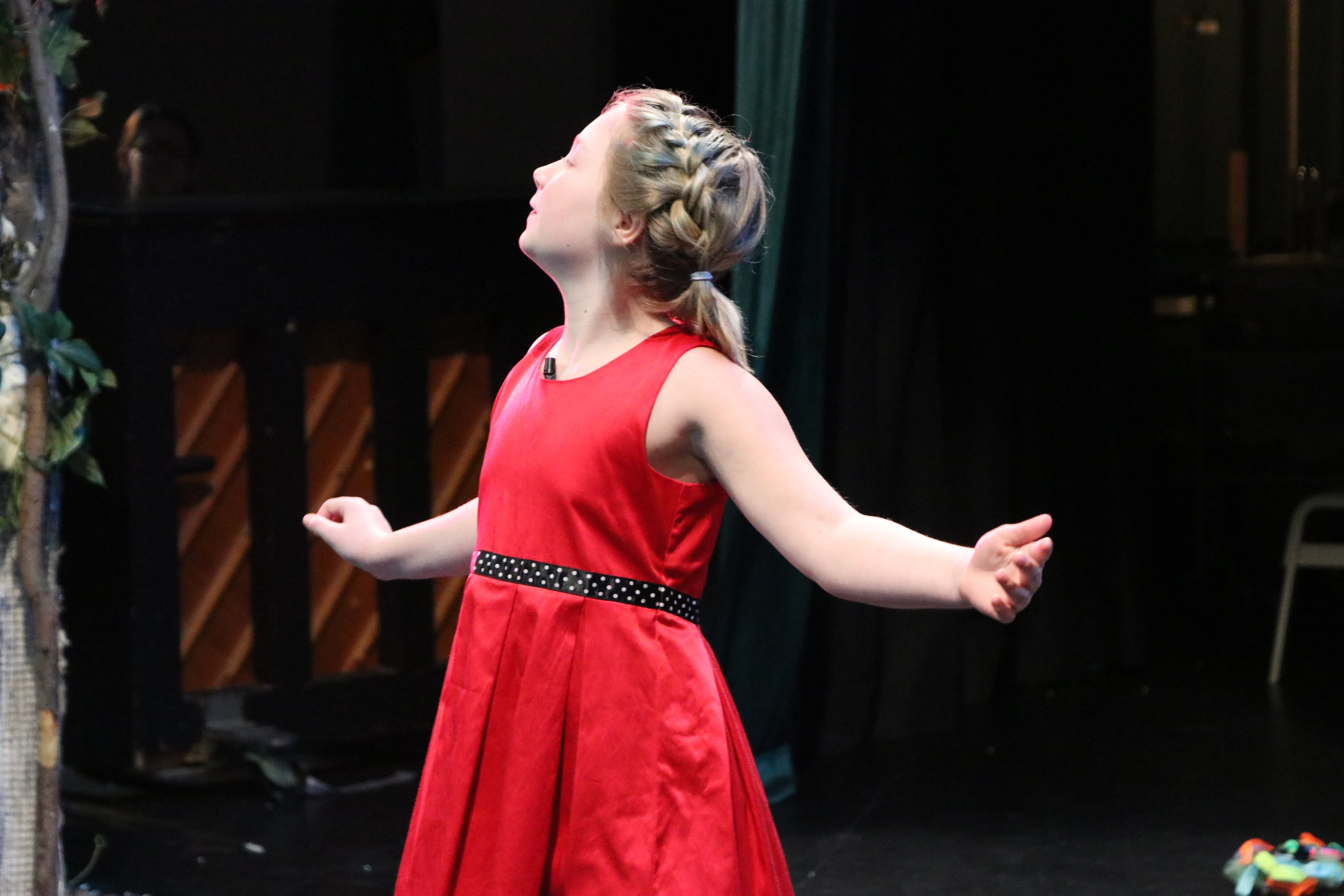 Our play was performed at Franklin High School the first two weekends in March! We poured our blood, sweat, and tears into it. Lots and lots, of sweat – stage lights are hot. I hope people really liked it!

All photos courtesy of Orca K-8