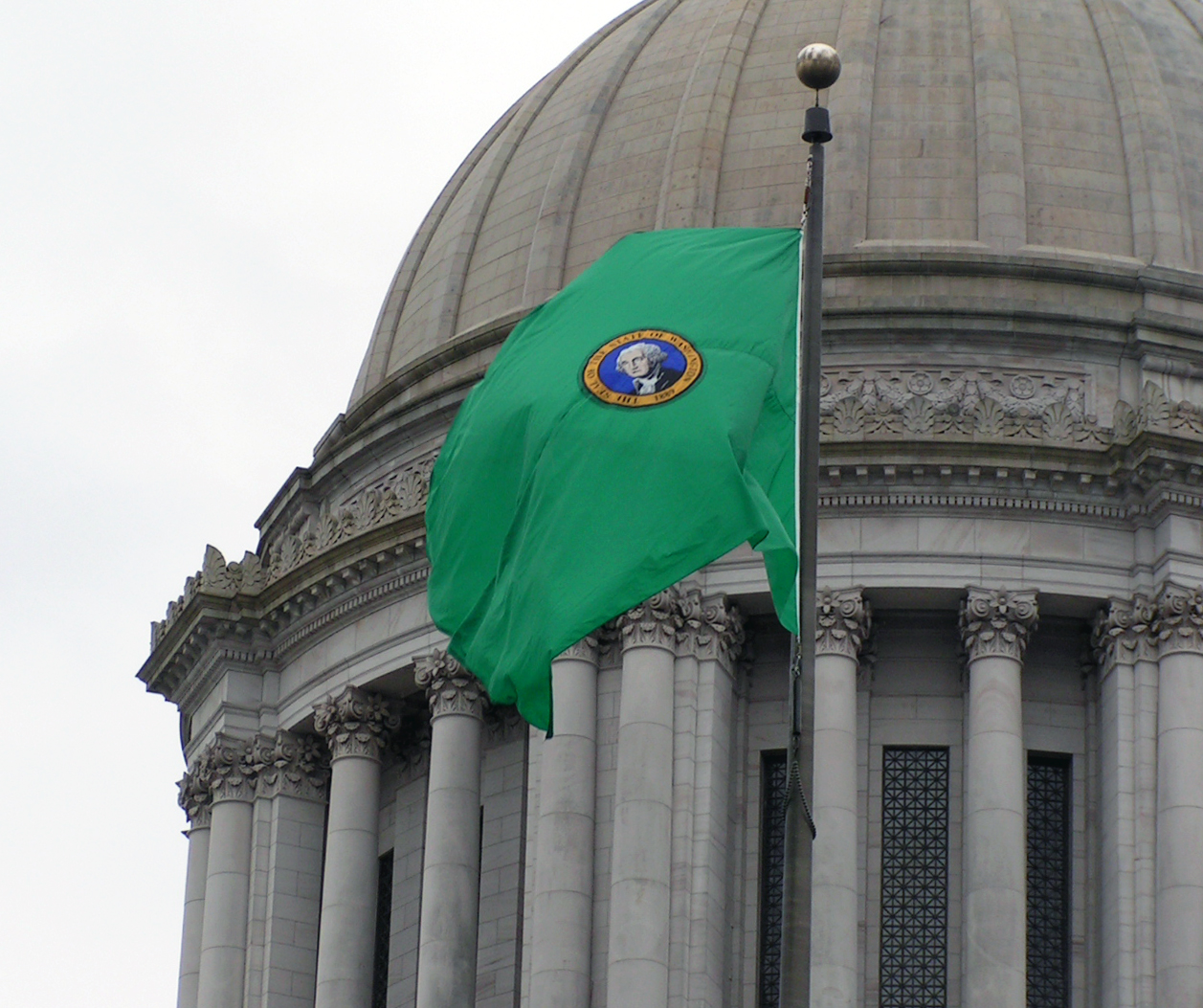 Washington’s 2018 legislature passed a number of measures that will protect women’s health and promote economic opportunity. Most of these bills have been bandied around for several years, but the political climate of 2018 highlighted their urgency and created the momentum to finally pass them.

Each of the bills takes only a small step forward, but collectively they represent big gains for women, families, and communities across the state.

The #MeToo movement has emboldened women to speak out about sexual harassment and other roadblocks to economic opportunity. After a full year of resisting actions and protesting comments from a racist, sexist President, many people are newly engaged in advocacy and committed to fighting for every bit of progress possible.

Plus, Washington now has the highest number of women legislators in 15 years – though still only 37.4 percent and fewer than during the 1990s. And even though these issues, for the most part, have bipartisan appeal, the fact that Democrats controlled both chambers of the legislature for the first time in five years made a difference in which policies made it through the committee process to a final vote.

Here are some highlights from the2018  session:

The Equal Pay and Opportunity Act, after three years of stalling in the Senate, won strong bipartisan majorities in both chambers. It expands and adds teeth to Washington’s 75-year old Equal Pay law. The law protects employees’ rights to discuss wages in the workplace and to ask about differences in pay or career opportunities. Employers will be required to provide bona fide job-related reasons for those differences, unrelated to gender. And workers will be able to bring cases of discrimination to the state Department of Labor and Industries for investigation and settlement, rather than being required to sue their employer in court.

Corporate demands that the bill include a prohibition on any future city laws on gender discrimination almost derailed Equal Pay, but common sense and the will of the public prevailed.

Four bills related to sexual harassment in the workplace passed the House and Senate unanimously. These will help end the silence and build women’s economic power by protecting survivors of harassment and assault from retaliation, prohibiting nondisclosure agreements as a condition of employment, removing barriers to justice in the court system, and developing model policies for safe workplaces.

The Reproductive Health Parity Act, in contrast, passed on a near party-line vote, with a sole Republican joining Democrats in favor. It requires health insurance plans to cover contraception without co-pays or cost sharing. It also requires plans that cover maternity services to also cover abortions.

The Fair Chance Act prohibits employers from asking about criminal records when initially screening candidates for jobs, increasing the likelihood that women and men who’ve had scrapes with the law will be able to support themselves and their families going forward. Legal Financial Obligation Reform will reduce or eliminate the mountain of debt – and its outrageous 12 percent interest rate – that can crush opportunities for people who don’t have the resources to immediately pay court-ordered fees and fines. While not explicitly about gender, these bills build economic security directly and indirectly for women and their families, especially in communities which are most oppressed by mass incarceration and the gross injustices of America’s legal system.

Of course, much more remains to be done. Our state tax structure is still a regressive mess that can’t raise enough revenue because the wealthy don’t pay their fair share. The huge property tax hike that last year’s Republican Senate foisted on Seattle-area residents is still in place, adding to the cost of already unaffordable housing – though next year we’re promised a one-time break. The capital gains and carbon taxes that might provide alternative sources for financing public services continue to languish. Quality childcare and early learning programs remain grossly underfunded, making them simultaneously unaffordable for working parents and too low pay for teachers and providers – who are mostly women. College remains out of reach for too many. The list goes on.

Fittingly, the 2018 legislative session ended on March 8, International Women’s Day. Don’t forget to thank your legislators for the progress they made this year – and be prepared to demand more when they come back next January.

Marilyn Watkins is policy director of the Economic Opportunity Institute, a nonpartisan policy center focused on building an economy that works for everyone.