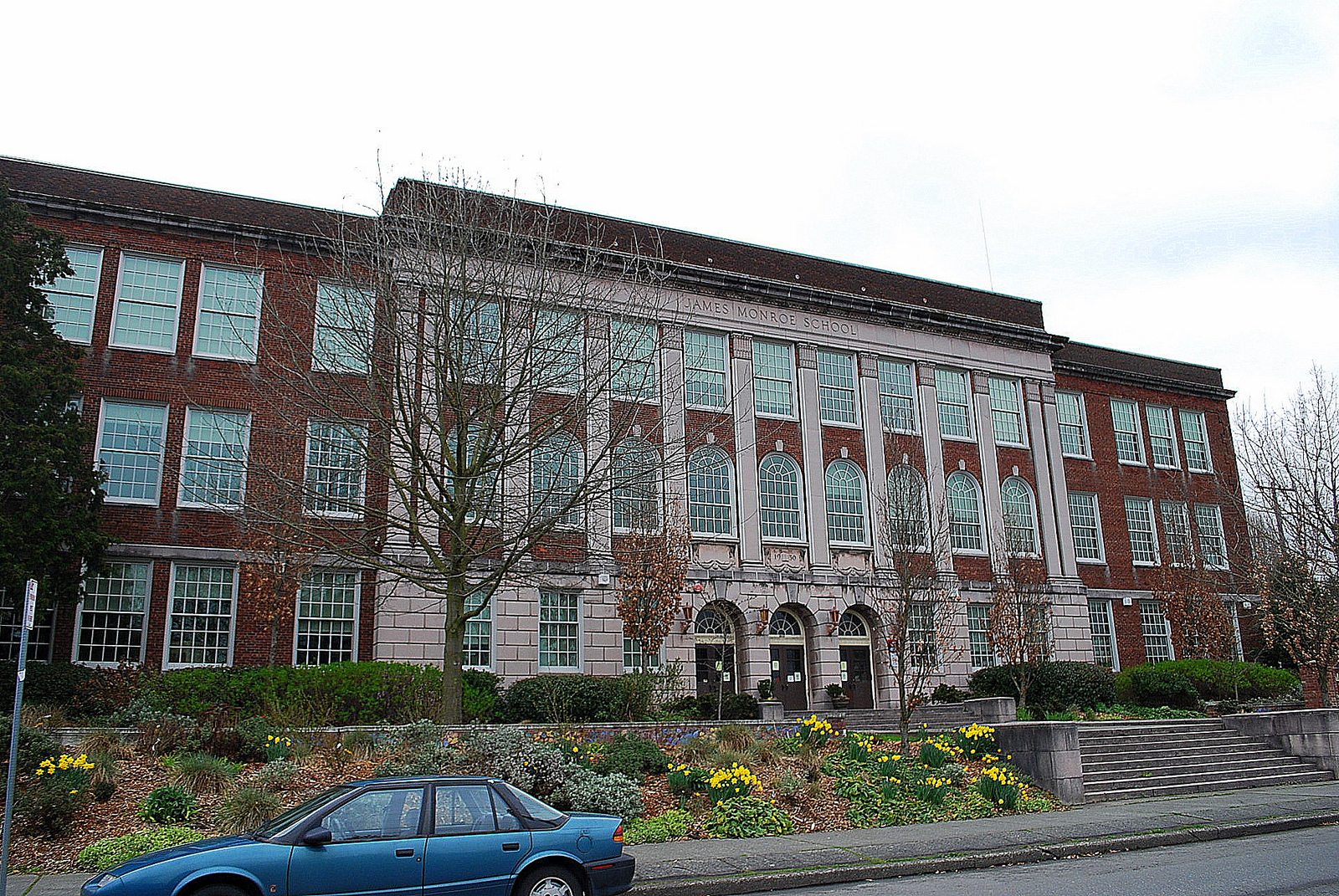 In January 2018 Seattle Public Schools launched a search for their next Superintendent, the fifth superintendent in a little over a decade. The position is one of two the School Board hires and manages. The superintendent is responsible for the day-to-day operation and sets a roadmap and vision for the more than 100 schools in the district serving 53,000 students. This position is the top staff level leadership position for the school district and vital to set a clear direction on closing achievement and opportunity gaps that continue to hurt students of color.Currently, there has been little opportunity for authentic community engagement in the superintendent search process. The school board held one town-hall that was sparsely attended and conducted an online survey that was written by Ray and Associates the national search firm running the search. The survey received 2,090 results from about 70 percent self-identified white people while SPS currently has 54 percent students of color. Very few people utilized the translated versions of the survey which leads me to wonder if immigrant families’ thoughts are included.

I caught up with one applicant to the Superintendent position. India Unwin is a 15-year-old student at Franklin High School who believes she can lead the district and help to bring representation and fresh ideas to supporting students in South Seattle. Here is an interview with India.

Why did you decide to apply for the Superintendent position?

I applied because I wanted to give my community a voice in the search for a superintendent. South Seattle is often painfully marginalized when it comes to city-wide discussions and we are rarely consulted thoroughly regarding changes that impact us very directly. By applying for the superintendent position, my goal was to get our collective foot in the door to ensure the school district would hear my voice and the voices of my neighborhood.

I think I am the most qualified for this position because I am currently enrolled in Seattle Public Schools and have been for the last nine and a half years. I have firsthand experience with our district within the last decade and am acutely aware of its strengths and weaknesses. Furthermore, I believe as a mixed-race girl, I can bring a unique perspective to the table and make room for underrepresented groups in our community to have a say in matters.

I also decided to apply because I thought it would be funny and I wanted a mid-winter break project. The application seemed funny to me because I found it fascinating how lax the qualifications were. I have never seen such a powerful job with qualifications a teenager could meet. On top of that, the listing mentioned several times that “non-traditional candidates” were encouraged to apply. I can’t think of anyone more “non-traditional” to be school superintendent than a student of the district itself. I also figured it would be good practice for applying for other jobs in the future.

How would you propose closing the achievement and opportunity gaps facing students in Seattle Public Schools?

I would propose closing opportunity and achievement gaps by working to make the district budget as equitable as possible. To do that, I would want to conduct a survey with each school to see how we could best cater to their needs. We would also need to factor in PTA funds, as some schools have much larger PTA program boosters than others.

What makes you excited about the future of the school district and what are the most daunting challenges facing Seattle’s students and families?

I am excited about the future of our district because we are constantly learning and bettering ourselves to improve our schools and communities. In my years enrolled in SPS, I have seen my elementary school hire five different principals since 2008 and each time the school community grew stronger.

The most daunting challenges facing us are opportunity gaps, as well as inequitable resources such as computers or even after-school programs, and a major cultural disconnect between North and South End schools.

Anything else you want us to know?

Toilet paper is another reason I applied! In my school, on any given day, at least one of the bathrooms is completely out of toilet paper, soap, or paper towels. This, of course, is unpleasant anywhere, but at school I find myself losing focus in class to calculate my chances of going to a bathroom with toilet paper in the meager five-minute passing period. I would propose fixing our restroom fiasco by ensuring that every school has enough funding for basic necessities including, but not limited to, toilet paper, soap, paper towels, and printer paper.

Erin Okuno is the Executive Director of the Southeast Seattle Education Coalition (SESEC), a coalition of Community Based Organizations (CBOs), schools, educators, community leaders, parents and caregivers, and concerned SE Seattle residents working to improve education for all children, especially those in SE Seattle and those further away from opportunities.

3 thoughts on “Meet India Unwin, The Student Vying to Become the Next Superintendent of Seattle’s Public Schools”