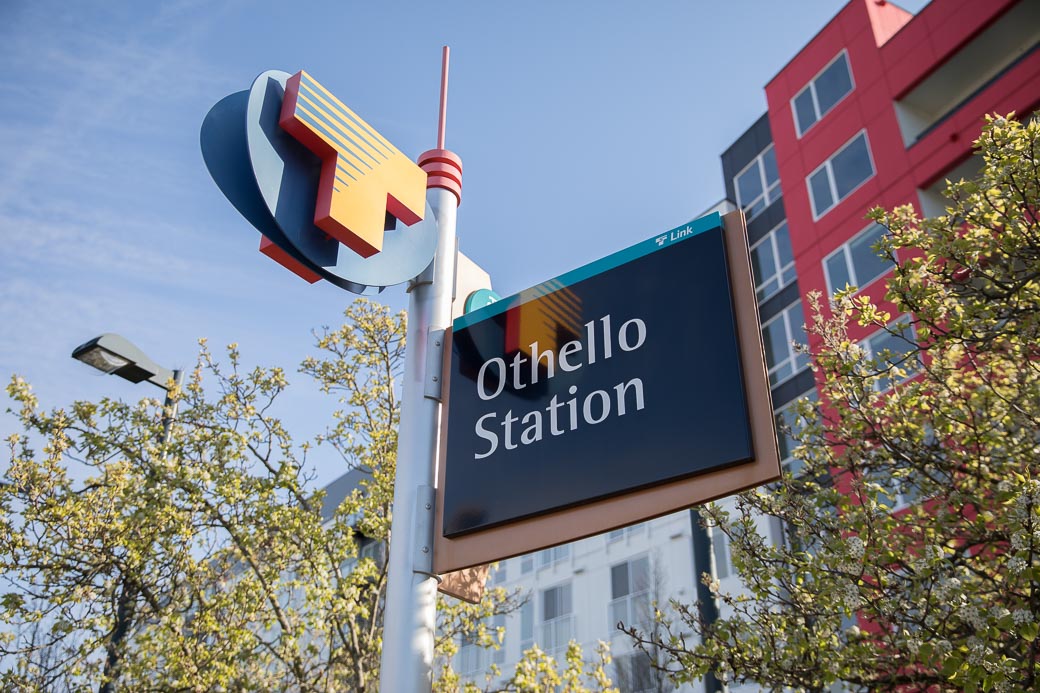 HomeSight, a nonprofit focused on homeownership and economic development, purchased 3.2 acres near the Othello Light Rail Station Friday for use as the site of a new community center. The center will be named Othello Square based on the results of a poll conducted by the nonprofit.

The site makes up one of Rainier Valley’s largest undeveloped spaces. HomeSight has been conducting meetings with partner organizations for the project which launched two years ago. The nonprofit purchased the land in an agreement with the Seattle Housing Authority.

“This project is born out of Rainier Valley and the people of the Othello neighborhood,” said Tony To, HomeSight executive director. “HomeSight is collaborating with residents and partners because we believe in this neighborhood and see this as the future of equitable housing and economic mobility.”

HomeSight is planning to lead the construction of a community center on the site which will feature classrooms, space for businesses, and 265 apartment homes. Of that total, 67 apartment units will be available to families making less than 80 percent of the area median income. Several organizations will be housed in the new complex including the MultiCultural Coalition, Stem Paths Innovation Network, and Rainier Valley Community Development Fund. Homesight will also have offices located in the center.

Othello Square will also feature a charter school facility run by Green Dot Schools. Green Dot will be the first to break ground on the site for their planned charter school, the Rainer Valley Leadership Academy.

In an effort to combat gentrification, HomeSight is focusing on providing a home for local businesses and estimates the campus will add 300 jobs to the community. The nonprofit is in the midst of a fundraising campaign to raise money for the construction and has already received money from the city and state. Current plans call for a ground breaking in 2019.